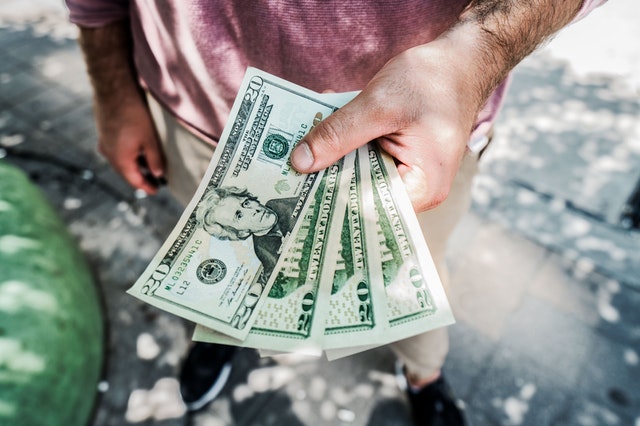 At IBM, when performance review time rolls around, employees get judged not only on their past accomplishments (and failures) but also on how they might perform in the future. How can IBM predict the future? In a word: Watson.

Using artificial intelligence, Watson Analytics looks at an employee’s experiences and projects to infer the potential skills and qualities each person might have to serve IBM in the future. Watson also scours IBM’s internal training system to see if an employee has gained new skills. Managers then take Watson’s assessment rating into account as they make bonus, pay and promotion decisions.

“Traditional models said if you were a strong performer in your current job that was the singular way that you got a promotion,” said Nickle LaMoreaux, vice president for compensation and benefits at IBM. “Well, we certainly still care about performance,” she said. But that now includes hypothetical future performance, too. IBM claims Watson has a 96% accuracy rate, as compared to IBM’s internal analysis with HR experts. The company spot-checks employee performance against its predictions.

Historically, employers used past accomplishments as the sole metric for compensation decisions, premised on the idea that the past is prologue. The method worked when job tasks stayed relatively static over time, but “the half-life of skills is getting shorter and shorter,” said LaMoreaux. What employees could do yesterday matters less than what they can potentially do tomorrow.

To motivate employees to learn new skills, more employers are starting to focus on the future during evaluations. A survey of more than 2,000 organizations by the consulting firm Willis Towers Watson, found that over 40% of respondents are planning on or considering changing the focus of performance management to include future potential and possession of skills.

The shift to skills-based performance management is motivated, in part, by employers that say they’re struggling with a skills gap. A National Federation of Independent Business survey from June found that more than one-third of small businesses have open positions. The existence of a worker shortage is debatable. Employers claim they can’t find the right people, but they also haven’t raised wages much, indicating they’re not trying very hard.

IBM, for one, says it can’t find enough candidates with the right skills to fill its jobs, especially for its technology roles. The company shows its current employees what positions it needs filled and what skills are needed to do those jobs, so they know what type of training to undertake to get high performance ratings. IBM claims employees take an average of almost 60 hours of education each year.

Not all companies use analytics to predict their employees’ futures. The Intern Group, an internship matching organization with 80 employees, ranks its workers on what it believes are the 15 skills—such as flexibility and communication—needed to succeed in the next 100 years.

The company has used the rating system to identify what chief executive officer David Lloyd calls its top 10% future talent, a group of people the company will do “whatever it takes” to keep, Lloyd said. These theoretical future high performers benefit from internal mentorship, job rotation opportunities and compensation rewards, which suggests the rankings are a self-fulfilling prophecy.

Still, Lloyd argues that focusing on these skills will serve all employees. “We are preparing our employees for the skills that are necessary in the future,” Lloyd said. “That’s going to be relevant whether your future lies in our company or not.”