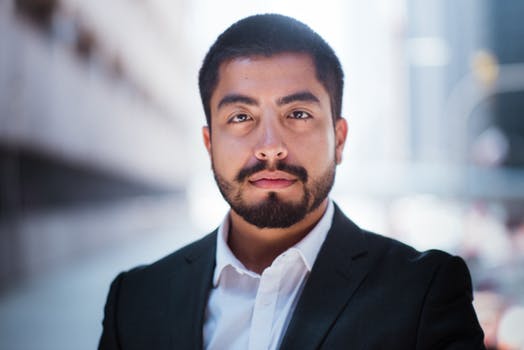 Dive Brief:
Just under half (48%) of younger millennials (ages 26 to 30) said they felt they were fairly paid, compared with 50% of older millennials (ages 31 to 35) and 54% of Generation Z (ages 18 to 25), according to a new study from Comparably emailed to HR Dive. Workers in their 40s and 50s comprised the group that felt most satisfaction about their pay.
When asked what their top priority would be if they became boss, 27% of Gen Zers said they would increase employee pay, the only group in the study for which this response ranked at the top. Older age groups identified “better vision/strategy” as a top priority. As for sharing pay information with coworkers, 35% of Gen Zers said they were at least somewhat likely to do so, compared to 32% of millennials.
Millennials proved to be less impacted by coworkers’ political views than Gen Zers, but the majority of both groups in the study were confident that the #MeToo movement for women’s equality would positively change the workplace. Among age groups 35 and under in the study, Gen Z (41%) were most likely to say that robots would take over their jobs within the next 10 years.

Dive Insight:
A lack of satisfaction around pay among younger generations means the issue of compensation won’t be any less important in the talent acquisition space for the foreseeable future. In addition to raising wages, employers might want to consider other ways to attract skilled talent from this contingent, like career development opportunities and comprehensive benefit options to keep them on board and engaged for the long haul.

That last point is especially important from a statistical perspective; younger workers are more willing to job hop than other generations. Recent research suggests millennials often decide to end their tenure at a given job when they feel underutilized, stagnant and/or stressed out. These are all symptoms that could be addressed by providing personalized training sessions, regular feedback and other items.

It doesn’t hurt to give credit where credit is due, either. Value-based employee recognition remains a powerful engagement and retention tool for workers of all ages, not just millennials. HR might encourage management to highlight key success stories both during one-on-one check-ins and in broader company settings.