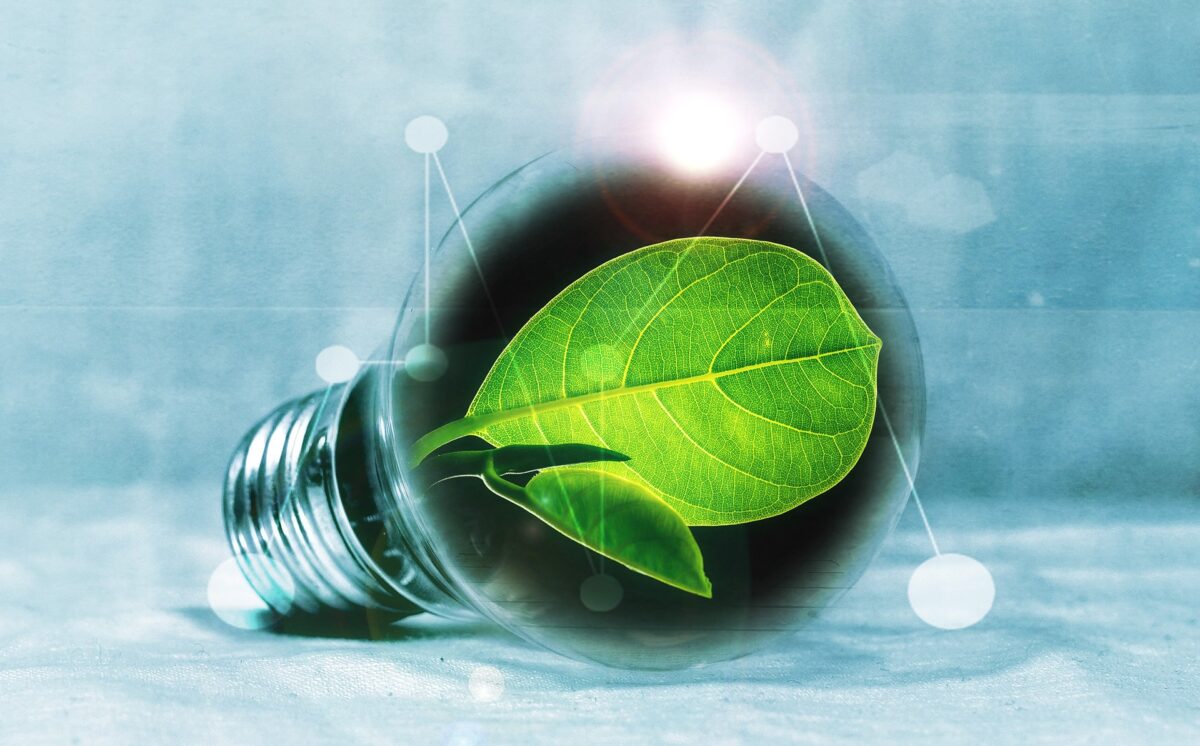 Look, I get it, I’m not the smartest person in most rooms, so this is definitely the pot calling the kettle black!

I ran into Professor Carlo Cipolla’s Basic Laws of Human Stupidity recently, here they are:

I love this! I need to give Carlo a hug for developing this!

Is Stupid a Super Power?

I’ve worked long enough in HR to know stupid people can really screw stuff up! You can have an entire team of people working their butts off to solve a problem or develop a new product and it only takes one stupid person to bring it all down.

HR was kind of built around the concept of we’ll have a few stupid people working for us, let’s have one function in place to try and limit their impact! Its kind of like HR is the Super Friends and Stupid People are the Legion of Doom.

Every single HR policy that has ever been written was because of a stupid person. One stupid person couldn’t figure out something, no one else had an issue with it, but now we have to have a policy because Timmy doesn’t get you can’t stick your arm into the machine that cuts metal bars.

Stupid people are the reason for centuries we couldn’t be treated like adults at companies. “Hey, cool, Jill, you need to go to the doctor? No worries, we know you take care of your work, we’ll see you tomorrow.” Then Timmy steps in and says he needs to go to the doctor as well, but then posts a pic of himself drinking a cocktail by the pool, and then doesn’t come back until three days later, because apparently, his doctor is in Bora Bora.

How do you know who the stupid people are at your work?

First, let’s clarify there’s a difference between flat-out people who lack intelligence stupid. Like they had no choice! Their dumb Mom and dumb Dad got it on in the back of a Chevy one night and now you have stupid babies running around. That’s a different stupid. Because those folks can actually be great employees!

The stupid we are talking about is from #3 above. They know better, or should no better, but they are stupid enough to not only hurt others but hurt themselves. Now that’s stupid!

We need to create an assessment to uncover stupid people in our organizations. Maybe it’s something like a multiple-choice exam:

Scenario: Your co-worker, who is attractive, enters the conference room you are also in. You:

A. Make a pleasant welcome, something like, “Hi, Mary, Great to see you!”

C. Immediately turn to another co-worker and say, “I’d hit that”

D. Get on Teams and message your “Bro” group about Mary

We all know how to answer this simple example question unless you’re stupid. Stupid people get confused by normal stuff. Normal behavior is like Kryptonite to a stupid person.

Here’s what I know. You should never underestimate the power of stupid and the influence it has on your organization. You have to be on guard and ready at all times because stupid never rests. It’s always lurking. Just waiting to do something…stupid.