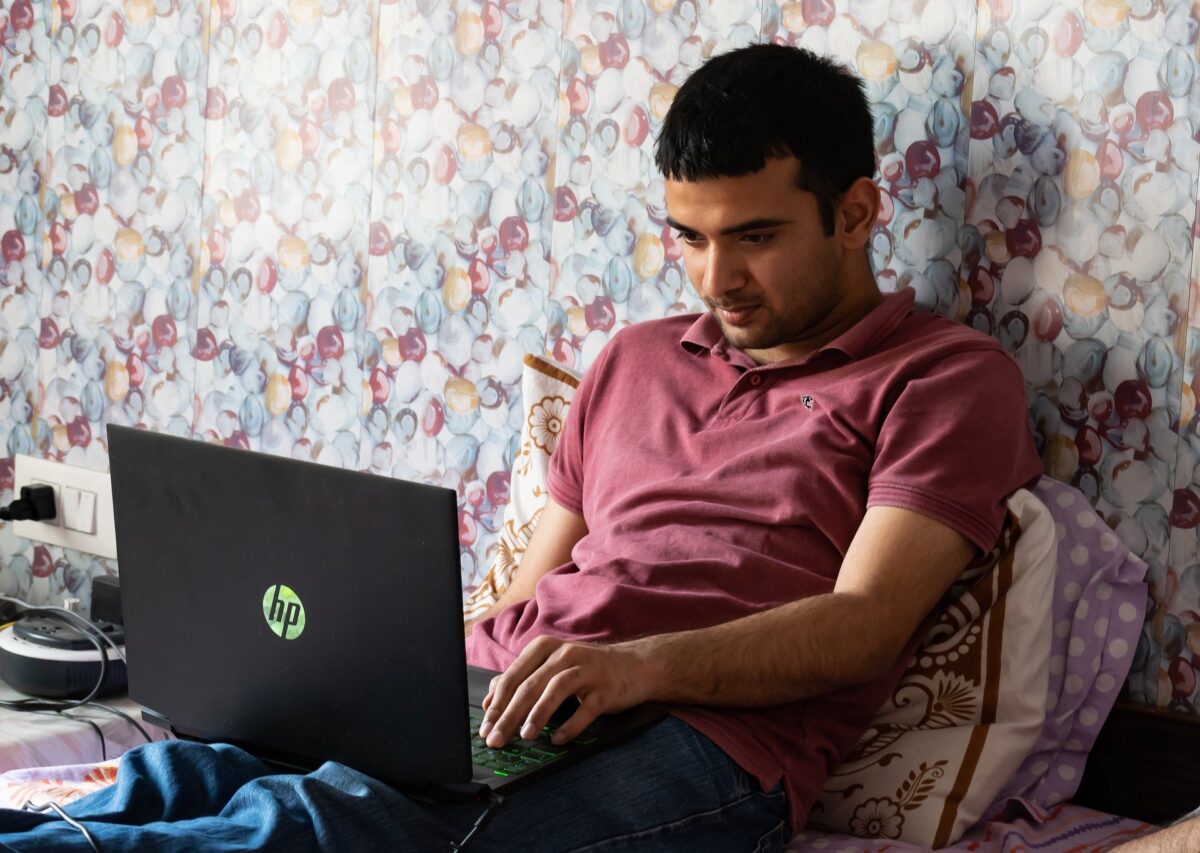 The German government is set to push forward with a controversial proposal that would give people the legal right to work from home where possible.

As in many other places, the coronavirus pandemic has seen a massive shift to home working in Germany. Around 18% of employees were already regularly working from home, but, when the crisis hit, that proportion more than doubled, according to a study by health insurance company DAK that found most workers saw the shift as boosting productivity and improving their work-life balance.

Labor minister Hubertus Heil told the Financial Times that a right to work from home was needed to “turn technological progress into social progress,” and a draft law would be proposed in the next few weeks.

“The question is how we can turn technological progress, new business models and higher productivity into progress not only for a few, but for many people,” he said.

Germany is ruled by a coalition between Chancellor Angela Merkel’s center-right Christian Democrats (CDU) and the center-left Social Democrats (SPD). Heil is SPD, and some in the CDU expressed deep skepticism about his idea when he floated it earlier this year.

Last month, the labor minister in Germany’s most populous state, North Rhine-Westphalia, said it should be left up to employers to decide where their employees work. “I don’t think that [home working] can be prescribed by law,” said Karl Josef-Laumann, a CDU member.

CDU lawmaker Jana Schimke said something similar in July, when she warned that such a move would just “create more bureaucracy” for employers, who are in any case increasingly adopting mobile working practices.

However, the Greens—who are polling above the SPD and may well be part of the next coalition come next year’s election—submitted a parliamentary resolution in June that backed the idea of home working.

The far-right Alternative for Germany (AfD), which is currently the official opposition, said when Heil first floated the plan that it could lead to greater exploitation of workers, because it did not give workers the right to not be available at all times.

Bearing the cost
Heil told the FT this week that the draft law will in fact also regulate the working hours of those who choose to work from home. He also said the proposal would protect collective bargaining rights, which some had suggested might be threatened by the shift.

Germany’s biggest union, IG Metall, said last month that its research showed most people wanted to be able to choose when to work from home and when to work in the office, but they also wanted clear rules about things like the provision of IT equipment and office chairs. “The employer has to bear the cost for this,” the union said.

Germany is not the only country that’s reacting to the realities of the pandemic by ushering in new regulations on remote working.

In Spain, the government, unions and business associations struck a deal a couple weeks ago that says companies must cover the costs of equipping workers to do their jobs from home, and that guarantees flexible working schedules for home workers. Ireland is also drawing up remote-working guidelines.

France already introduced a law in 2017 that gives workers the right to disconnect when outside working hours.