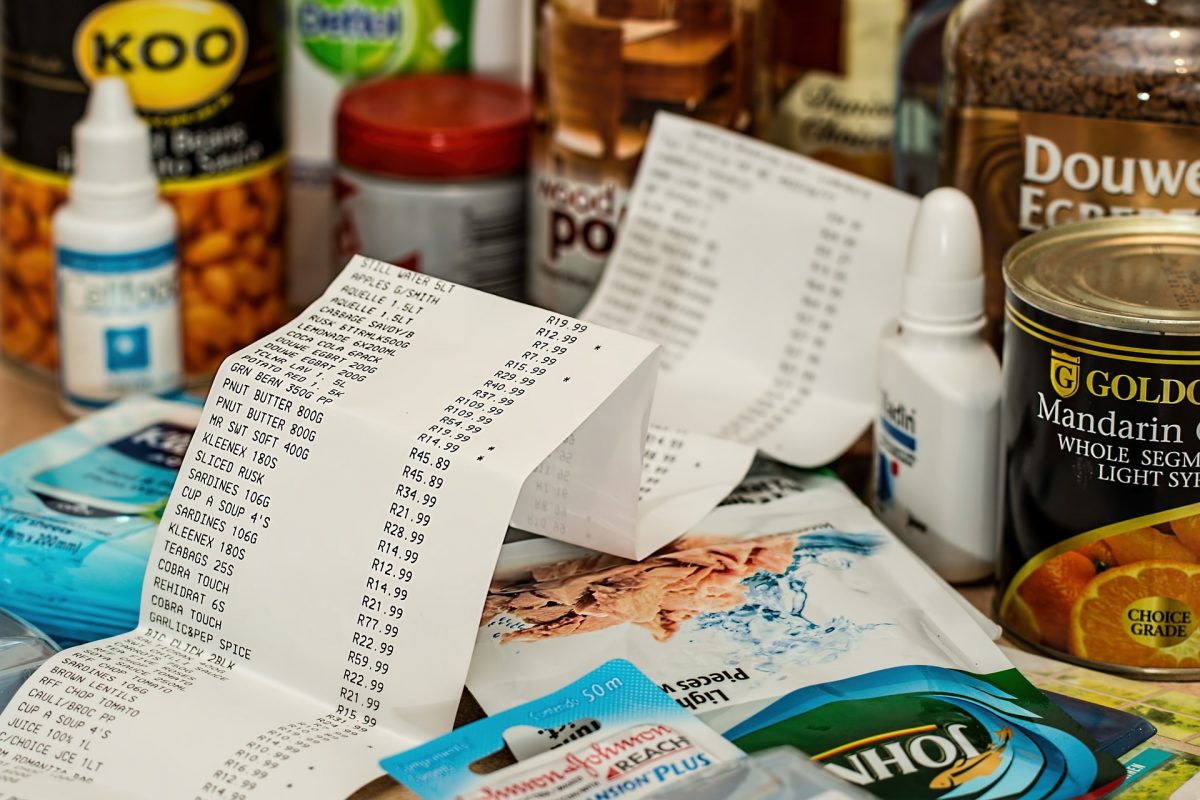 Recently, Portugal’s parliament passed a law that bans employers from contacting workers by phone, message, or email, outside their regular work hours. Those bosses who defy the law could end up paying a fine.

In addition, the law includes more stipulations that came as a response to the shift toward remote and hybrid workplaces. Employees have the right to opt out of remote work or request it, depending on their situation. Of course, fulfilling their duties remotely has to be feasible in their line of work.

More surprising is the fact that employers have to pay for increased expenses that workers incur because they are working from home. In other words, your boss might have to pay for your gas and electricity bills. Supervisors will have to meet with members of their staff face-to-face every two months, according to Portugal’s law. The law, however, does not apply to companies with fewer than 10 people on staff, according to CNBC.

Stopping Short
While this law seems quite progressive, the government did not pass the “right to disconnect” portion, which would have had employees turning off their work devices at the end of the day. Most cannot imagine this kind of law ever passing in the United States. As more than a few people have pointed out on LinkedIn, Americans would not appreciate being told when they could call or receive calls from a colleague.

Still, since the start of the pandemic in 2020, when more people began working remotely from home, work-life balance has remained harder than ever to achieve. In fact, the average workday lengthened by 48.5 minutes in the weeks after stay-at-home and lockdown orders began across the United States, according to the National Bureau of Economic Research (NBER) and reported by SHRM.

Nearly 70 percent of professionals who moved to remote work during the pandemic say they now work on weekends, and 45 percent say they regularly work more hours during the week than they did before, according to a survey of 2,800 workers by Los Angeles-based staffing firm Robert Half and reported by SHRM.

Perhaps, employers are better off keeping the faith and trusting employees to get their work done no matter where they are working, whether it is in the office or at home. Many employees have expressed that they want to keep working from home. They want to be able to tend to their families and their work on a schedule that is convenient to them.

Putting Life Ahead of Work
“The Great Resignation demonstrates that the life-work balance revolution is well underway,” wrote Erica Ariel Fox, a senior contributor at Forbes. “As reversing the equation becomes the norm, company cultures will need to transform to embrace it or they will watch their performance aspirations go up in flames.”

Frankly, employers who have suggested a return to the office is a must to ensure productivity and efficiency are not seeing the big picture, according to experts. In fact, this new way of working from home boosted productivity 5% as a result of workers adopting new technology and spending less time commuting, according to a study of 30,000 Americans by the Becker Friedman Institute for Economics at the University of Chicago and as reported by Forbes.

Work-Life Balance Becomes the Law
Clearly, Portugal is setting a precedent and trying to solve a real problem that workers around the world are facing. However, this kind of law might not be right for every country. The culture in the United States, for example, might make it hard to convince people that they have to shut down their work conversations after working hours. People want the freedom to do as they wish.

However, people around the world are struggling with work-life balance, especially when their work is now happening inside their home. People are working harder than ever, and they need parameters around remote work. If no one sets reasonable standards, workers could end up having no line between work and life.

This conversation about a law in Portugal could lead to forward-thinking innovation about the modern workplace and how it could function. The fact that employers are more concerned about the mental health of workers might also lead to a shift in thinking about work and life. While Portugal’s law might seem impractical, it demonstrates recognition that everyone needs a chance to slow down a bit.