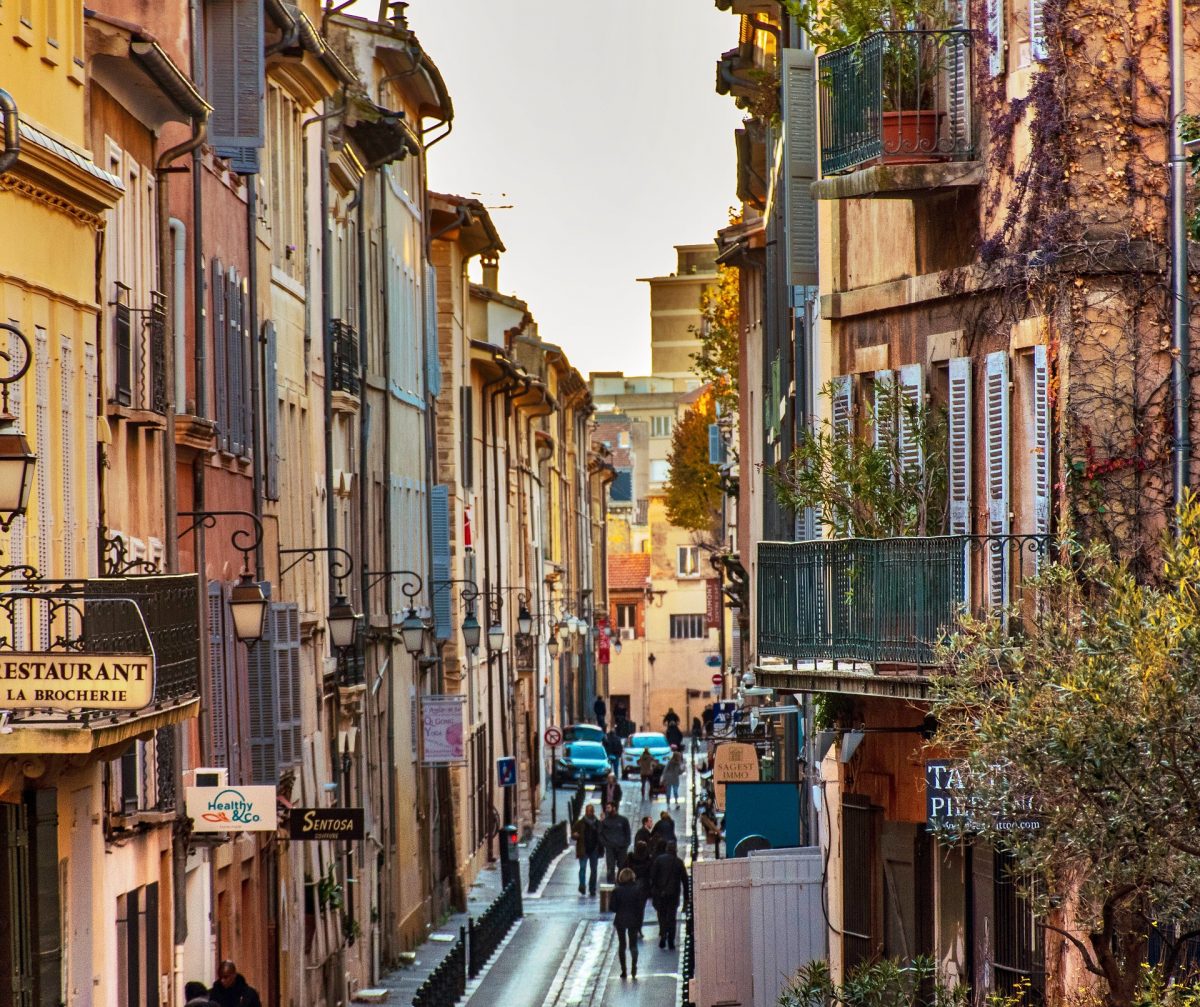 Women in tech are gaining ground as the technology industry—or at least its largest players—makes slow but steady progress in shrinking its gender gap, and women in tech leadership are making the fastest advances. Deloitte Global predicts that large global technology firms, on average, will reach nearly 33% overall female representation in their workforces in 2022, up slightly more than 2 percentage points from 2019 (see figure).1 Although the shares of women in technical and leadership roles have tended to lag the overall proportion of women by 8‒10 percentage points, they are increasing the most rapidly.2

With a growing body of research suggesting that diverse teams perform better and are more innovative, many technology, media, & telecommunications (TMT) industry leaders are recognizing that diverse workforces and executive teams are good for business.3 According to Deloitte’s estimates, women’s share in the overall global tech workforce has increased 6.9% from 2019 to 2022, while their share in technical roles has grown by 11.7%. Notably, the fastest growth—an estimated gain of nearly 20%—has occurred in the proportion of women in leadership. We predict that roughly one in four leadership roles at large global tech firms will be held by women in 2022, representing a rise of more than 4 percentage points since 2019. And in North America, the TMT industry now has one of the highest percentages of women on boards (second only to the consumer industry): 25% of board seats are held by women, up from 17.4% in 2018—helped by board diversity legislation in states with a high proportion of TMT companies, such as California and Washington.4

Many large tech companies have made public commitments to improving gender diversity, including increasing women in their technical and leadership ranks.5 These companies are also expanding their efforts to ensure greater workforce and leadership diversity by race, age, and other social factors. HP, for example, has pledged to reach 50% gender equality in roles at the director level and above by 2030, and to meet or surpass labor market representation for racial/ethnic minorities.6 Intel aims to double the number of women and underrepresented minorities in senior leadership roles by 2030.7

It makes sense that tech companies are moving the needle on women in leadership faster than women in other roles: It helps send a signal to prospective employees, it helps shift corporate culture, and it may help tech companies increase retention of women in their overall and technical workforces.

Considerations for tech companies
Many tech companies still have much work ahead to diversify their ranks and embrace a greater range of perspectives. Improving gender and other diversity should inspire the same kind of leadership commitment and strategic focus that underlies other critical organizational initiatives.

Commit to a holistic diversity, equity, and inclusion (DEI) strategy. Creating an inclusive culture is essential to recruiting and retaining a diverse workforce. A 2020 study by Lenovo and Intel revealed that a majority of professionals in five countries regard a company’s DEI policies and performance as important considerations in their decisions about jobs to pursue and accept.8 Many large tech companies now release annual diversity reports outlining their strategies and performance. Some have formed a coalition to tackle diversity shortcomings in the tech sector, sharing best practices and lessons learned.9 To improve leadership representation, the members plan to develop guidance for board and executive roles that reflect the customers and communities they serve.10

Embrace goal-setting, transparency, and accountability. It’s critical for tech companies to identify diversity metrics, report results, and track progress. Then organizations can take stock of what is and isn’t working, revise their approach, and improve. Amazon, for example, examines performance ratings and attrition across teams to address any statistically significant demographic differences; the goal is to retain employees at similar rates across demographics.11 A coalition of more than 30 tech company executives, along with academics and DEI experts, has pledged to accelerate DEI progress and collaborated on an Action to Catalyze Tech report; one of the goals is to create industry-wide reporting standards for DEI demographic data.12