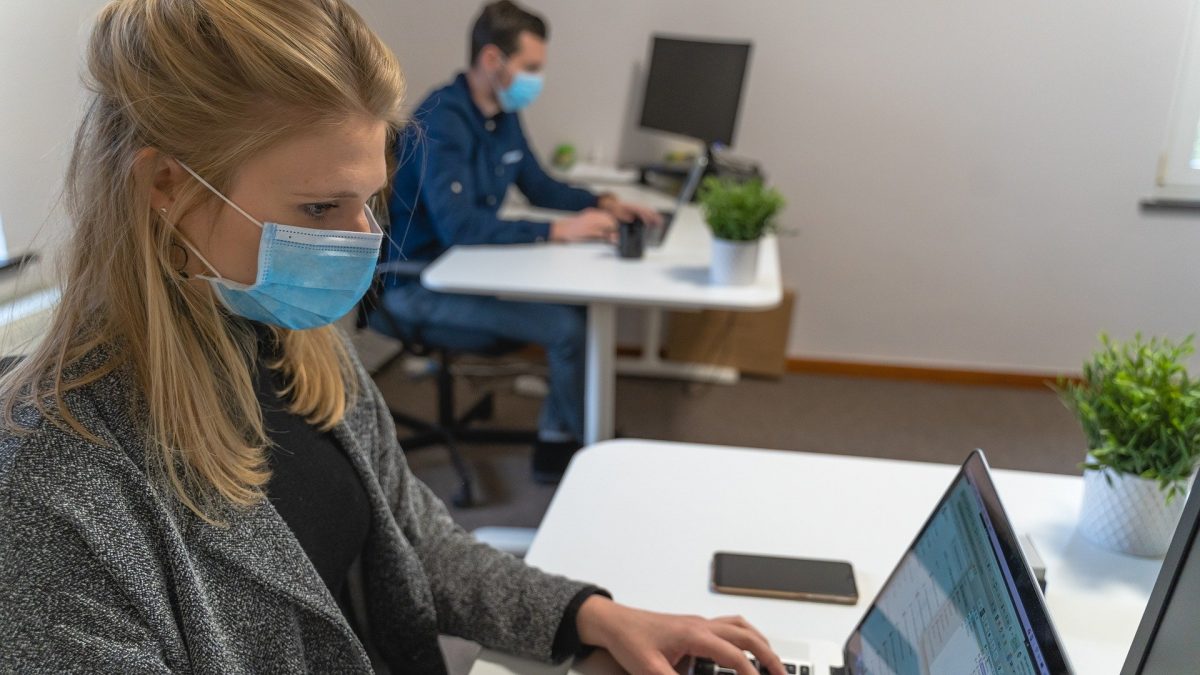 At the Inc. 5000 Vision Conference on Wednesday, Naveen Jain, the serial founder of businesses including internet company InfoSpace and gut health startup Viome, shared his tips for identifying a new startup idea and developing it. In the conversation, moderated by Eric Schurenberg, CEO of Inc.’s parent company Mansueto Ventures, Jain offered some rather counterintuitive insight. He started seven companies in industries ranging from health care to aerospace and attributes his success in part to the fact that he knew nothing about those fields beforehand.

Jain also discussed how to identify a problem and turn it into a business idea, and gave advice for entrepreneurs on how to push through challenges. Here are the biggest takeaways from the event.

To really change an industry, you have to come up with unique solutions. To do that, you have to start asking different questions–and thus identify new problems. Experts can’t do that, Jain says, because they’re already bought into an industry’s foundational assumptions. “Once you become an expert in an industry … you become an incrementalist,” he says. “It takes a disrupter, someone from outside the industry looking in.”

Still, you want to be realistic about the capabilities of the science available to you, he says. Rather than face a Theranos-type situation, companies should focus on transparency. Jain says he tries to achieve that at Viome by being honest with customers and regularly publishing peer-reviewed research.

Check the scale, and then break it down
Once you identify your problem, Jain says, ask yourself if the idea could help a billion people. If so, keep going. “You can create a $500 billion company … if you’re helping a lot of people somehow improve their lives,” he says.

But don’t focus on the “how” at this stage. Jain’s latest problem was figuring out how to cure chronic diseases and illnesses. So he broke that down, from curing disease to digitizing and obtaining data about the human body, to studying genes–and finally learning about research that connects the gut microbiome to conditions such as cardiovascular diseases and depression.

Now, Jain had a manageable sub-problem: creating a company that would research the human body’s gut microbiome and develop solutions based on its findings. The company has done that successfully so far, with $80 million in total funding as of April, according to GeekWire.

Reframe your failures
Despite Jain’s string of notable startups, he was actually fired from his first company, InfoSpace, in 2002. Employees had complained they were fed false promises about stock options, and Jain and InfoSpace ended up in a jumble of lawsuits.

When it comes to career ups and downs, Jain’s solution is to reframe them. You have to decide that everything that has happened is ultimately for your benefit, and that everything you’ve experienced has made you who you are. So if you love who you are, it’s hard to think of things that have happened to you as bad, he says.

Try to approach your startup ideas like this, too. No great company finds success with the exact same idea it started out with. “Entrepreneurs only fail when they give up,” he says. “Everything else is a pivot.”