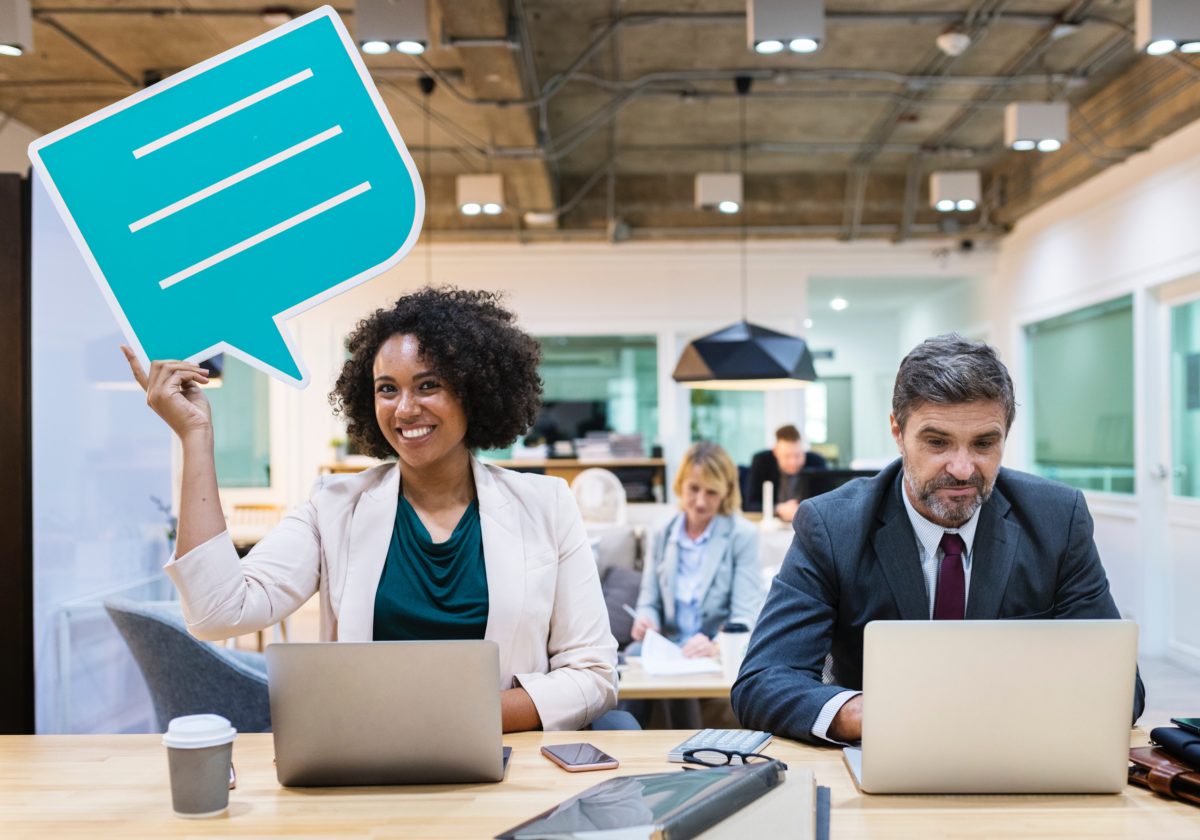 Retaining and recruiting mature age workers helps foster a “truly integrated team” and stay one step ahead in the marketplace, according to Kristy Macfarlane, head of diversity & inclusion at National Australia Bank (NAB).

Macfarlane added that NAB understands that attracting and retaining mature age workers is a competitive advantage and also a business imperative.

“These are assets to our business and help us to provide a great customer experience.”

Macfarlane’s comments come following new research which shows Australians are embracing multigenerational teams. It revealed nine out of 10 (89%) people prefer to work with colleagues across a raft of ages, despite having conflicting opinions on management preferences, communication styles and career progression.

Working in multigenerational teams – featuring 10-15 years difference in age – is the new normal (86%), and people have a largely positive outlook towards this trend, according to the latest Randstad Workmonitor study.

In fact, 86% believe collaboration between age groups is mutually beneficial and 85% say it drives innovation.

Alison Monroe, national director of RiseSmart Australia and New Zealand, added that Australian businesses now “manage up to five generations under one roof”and there is much to be gained by striving for a workplace culture that brings out the best in all generations.

“Employing people from different generations fosters diversity of thought in any team and it’s crucial not to alienate individuals by relying on stereotypes. When our own bias and assumptions lie unchallenged, we risk the loss of knowledge and expertise, productivity and the inability to reflect our customer base.”

The report revealed that the telecommunication sector may be missing out on the benefits of a multigenerational workplace with just over half (57%) recording generational integration. Interestingly, construction (88%), education and business (both 86 per cent) lead the age-diversity charge.

Despite the country’s seeming support for age-diverse teams, more than half of local workers (54%) believe managers treat each generation differently, including seven in 10 (67%) millennials (18-34 years old).

This is in stark contrast to their older colleagues, with just four in 10 (44 per cent) generation X and baby boomers (45-67 years old) seeing a difference in treatment by their managers across the ages.

Monroe said communication is the foundation of an intergenerational workforce and everyone has a role to play.

“The key to a positive and productive age-diverse team lies in the art of our everyday conversations. Each one of us needs to challenge our ageist assumptions and biases and establish a culture of equality, respect and inclusion.

“This means less talking, more listening and seeking to understand.”

When it comes to career progression opportunities, mature age can be seen as both a challenge and an opportunity. Six in 10 (63%) mature aged workers perceive themselves to have an unfair disadvantage to their younger colleagues, yet seven in 10 workers (68%) still prefer their manager to be older than them, providing a clear opportunity for mature age workers to take up leadership roles.

The study also revealed that people are seeking good management, whatever the age of their manager, with nine in 10 (85%) respondents claiming their direct manager’s age does not matter, as long as they’re inspirational.

Moreover, communications styles in multigenerational teams need to be a key area of focus, as 79% of respondents cited this as the main point of difference between their older or younger colleagues.