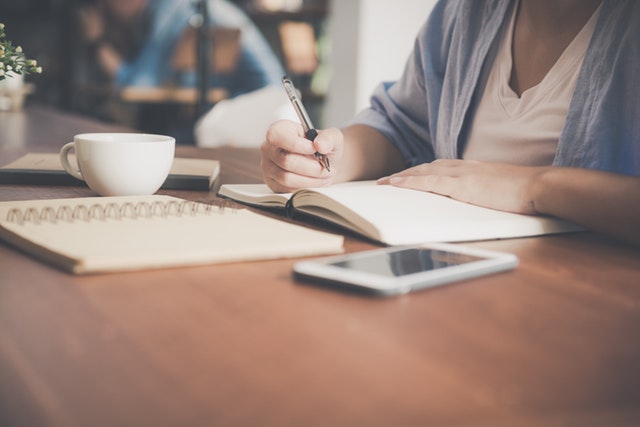 Job Hopping is so common these days it’s practically something employers come to expect. The typical worker will have 12 different employers in his or her lifetime, and millennials are certainly no exception. In fact, younger workers are statistically twice as likely to leave their jobs in search of better offers, according to new data from Visier. And while you’d think money would be the driving force in their decisions, here are some of the other pressing reasons millennials have such a strong tendency to jump ship.

1. They’re not getting promoted
Getting promoted is something workers of all ages strive for. But millennials in particular seem to be fixated on career growth and rightfully so. And in a day and age when a new job could be a simple click or phone call away, workers who haven’t yet planted roots at a given company might have no problem moving on if they feel they’re not being presented with early opportunities to climb the ladder.

From a management perspective, it pays to address this problem rather than risk losing your younger workers to other roles that beckon. We all know that onboarding workers takes money and time, and that it’s generally more cost-effective to retain solid talent than go through the process of replacing employees left and right. So rather than be so quick to say goodbye to your youngest workers, try identifying top employees and incentivizing them to stay put.

You might establish a long-term plan that not only makes the prospect of sticking with your company financially attractive, but appealing from a career standpoint as well. Furthermore, while you can’t go promoting people just for the sake of getting them to stay where they are, you might consider revisiting your organizational chart and seeing if you can carve out opportunities for top performers to move up without having to wait for someone more tenured to retire or quit.

2. They take jobs that are the wrong fit
Another reason why younger workers tend to leave their jobs more often than their older counterparts is that they’re particularly sensitive to culture fit. In fact, in a separate study published earlier this year, not liking their company culture was the No. 1 factor that caused millennials to resign.

As an employer, you have a real opportunity to avoid losing out on younger talent by examining your company culture, surveying employees, and gaining insight as to what areas need improving. You may want to roll out a new hire program that not only includes training, but also focuses on social connections for recently onboarded staff. For example, you might pair new employees up with established ones who can serve as their mentors and help them navigate the early challenges they’re likely to face. Similarly, be sure to check in with new hires regularly to gauge their satisfaction and address any immediate concerns they might have.

Though most workers who take new jobs don’t plan to stay there forever, the fact that younger workers find it easy to company-hop makes retaining them a major challenge. But the sooner more employers take steps to combat this trend, the less time and money they’ll end up spending replacing workers who aren’t at all hesitant to resign.

Something big just happened
I don’t know about you, but I always pay attention when one of the best growth investors in the world gives me a stock tip. Motley Fool co-founder David Gardner and his brother, Motley Fool CEO Tom Gardner, just revealed two brand new stock recommendations. Together, they’ve tripled the stock market’s return over the last 13 years.* And while timing isn’t everything, the history of Tom and David’s stock picks shows that it pays to get in early on their ideas.