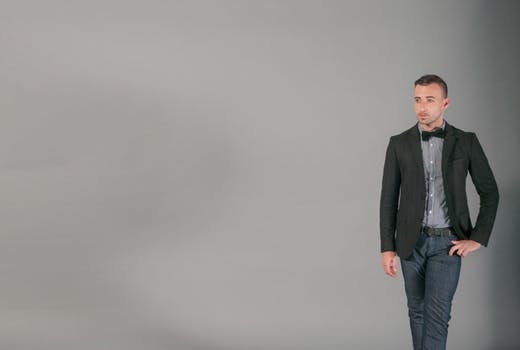 The lack of diversity in big businesses is far-reaching, affecting corporations all over the country, but one location has epitomized the diversity problem more than any other: Silicon Valley. A whopping 76% of technical jobs are held by men, and blacks and Latinos only make up 5% of the workforce. While some corporations have made major efforts to step up their diversity and inclusion programs, others have been more resistant to move.

Millennials, especially, are putting more pressure on Silicon Valley, and the tech industry as a whole, to make changes or face the consequences. But why is this the case?

Let’s take a look at a few of the reasons why Millennials, specifically, need the tech industry to step up its diversity and inclusion game:

Tech is becoming even more important in our lives. Millennials grew up with technology, and are witnessing one of the biggest transformations in human history as we start relying on tech for our daily life. Tech giants like Google, Apple, and Uber are responsible for letting us work, communicate, and, in some cases, travel. Some of our new tech is even being used as evidence in court cases. The people creating this technology have the power to influence how it works, and that’s too big a responsibility for any single demographic to have full control. A lack of diverse ideas and representation could lead to further disparities between gender, race, and class.
Silicon Valley doesn’t seem to care. Despite the overwhelming statistics indicating a bias toward white men, 94% of American tech workers give their industry a “passing” grade when it comes to diversity. This lack of acknowledgment from within stokes the fires, and makes Millennials even more inclined to take action.

Company pride. Millennials are a generation that pride themselves on values. They want to work for employers whose values closely align with their own, so they’re likely to hold their employers to higher standards than previous generations. As more Millennials flock to young startups and tech companies, the demand for diverse values in tech increases.
Diversity goals are vague and broadly defined. Despite almost every major tech company having a “diversity program,” there aren’t many concrete goals holding them accountable for creating meaningful progress. In fact, in some cases, the numbers of ethnic minorities has dropped significantly; for example, between 2007 and 2015, the number of African-American women dropped 13% in the tech industry, and the number of African-American women managers dropped 23%. Without a system of accountability in place, there can be no progress. Millennial want action, not lip service.
The Counterpoint

By now, you’ve likely heard about the memo circulating at Google, written by a concerned software engineer, about the “ideological echo chamber” within Google (but with implications for Silicon Valley and the tech industry as a whole). Widely accused of being misogynist and blind to the scale of the diversity problem, the document is fairly soft in its accusations, with the author explicitly stating that he values diversity and inclusion, acknowledges the presence of sexism, and doesn’t endorse stereotypes.

Millennials would be inclined to disagree. Rather than wanting companies to hit specific demographic targets or treat people of all backgrounds equally, Millennials are focused on respecting individual identities, and creating a bigger business impact (according to a Deloitte survey).

Generally, they’d rather see a handful of people from diverse backgrounds come together to influence the future of these companies than influence a wave of applications and minorities in low-level positions just to hit a numerical target. The problem isn’t a representational one (necessarily), it’s an ideological and cultural one, and tech leaders aren’t doing much to fix it; that’s why Millennials, more than any generation, are pressing to transform that culture.