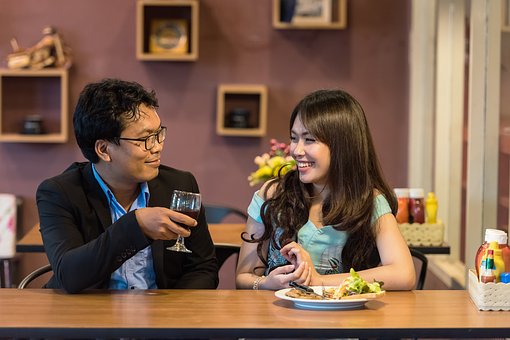 Six months into this pandemic, the future of business is still murky. Companies are struggling to find footing. Everyone wants answers. They’re looking for a leader to redefine and transform the workplace so that it can weather any storm. To put it plainly, we need leaders to focus less on their individual ideas regarding how to retain people and protect culture and focus more on cultivating an organization that has an esprit de corps that can’t be copied.

By definition, you would think that any “leader” could do that. They’d rise to the occasion and take over the wheel. But we all know that’s not what happens in the real world. Some individuals are emerging as true leaders while others are steering into the rocks. What is it that makes leadership effective, especially in times of crisis? Are there certain traits that recruiting teams should be prioritizing? Are there certain mindsets that we need to promote in order to best position our companies for what lies ahead?

To answer those questions and to better understand what we need from leaders today, we need to take a step back and think about how leadership and decision-making have been traditionally defined.

In 1958, American psychologist Lawrence Kohlberg published his theory of six stages of moral development, which says the best ethical decisions are made based on justice, rule and hierarchy. While Kohlberg’s research was highly influential at the time, it focused exclusively on how middle-aged white men made decisions. Ultimately, Kohlberg’s findings were challenged, including by his own Ph.D. student, Carol Gilligan

Education, Not Marriage: Building Better Futures For Girls In Ethiopia
Gilligan went on to conduct her own research, this time utilizing a diverse set of participants. She found that women — or more specifically, individuals with strong female leadership traits — tend to be more relational in their decision-making. What I mean by that is that when they make decisions, they are not as concerned with justice, rule and hierarchy. Instead, they consider how their decisions will affect other people and how their decisions will manifest in the real world.

Leadership can also be androgynous; at different times, leaders all exhibit more or less of each kind of trait. I want to stress that this does not boil down to a simplistic dichotomy: Men do this and women do that. It’s much more complex. Ultimately, we make decisions through the lens of who we are, our culture and our personal belief system, and the goal is to use masculine, feminine and androgynous leadership to their best advantage.

Why Relational Decision-Making Is Critical Today

When you bring in someone with strong female leadership traits, their decisions won’t necessarily follow the traditional A-to-B pattern. Their decision process probably looks a bit messy and takes a little longer than usual. That’s because relational decision-makers talk to a lot of people. They gather information. They consider the impacts. In other words, they don’t make decisions in a vacuum.

And that is exactly why relational decision-making is so valuable today.

They are also less focused on building a large network and more focused on making connections that authentically reflect who they are as leaders. They create relationships that are mutually beneficial and transformational and that work toward a shared purpose. But here’s what’s most important: Relational decision-makers build relationships that are inclusive. They invite others in, they expand their connections and they diversify their perspectives.

Relational Decision-Making Creates A World Of ‘And’

We’re all trying to adjust to this new sense of normal and figure out what it takes to be successful. As companies open their offices back up or adjust to support remote work indefinitely, we can’t fall back on old norms. We can’t depend on only the masculine approach to decision-making.

In designing a modern, human-focused workplace that doesn’t put us back to where we were or where we are today, leaders need to put relational decision-making skills into action and companies need to prioritize creating a world of “and” — a world where masculine and feminine and androgynous leadership are valued and used appropriately to help navigate a better way forward.