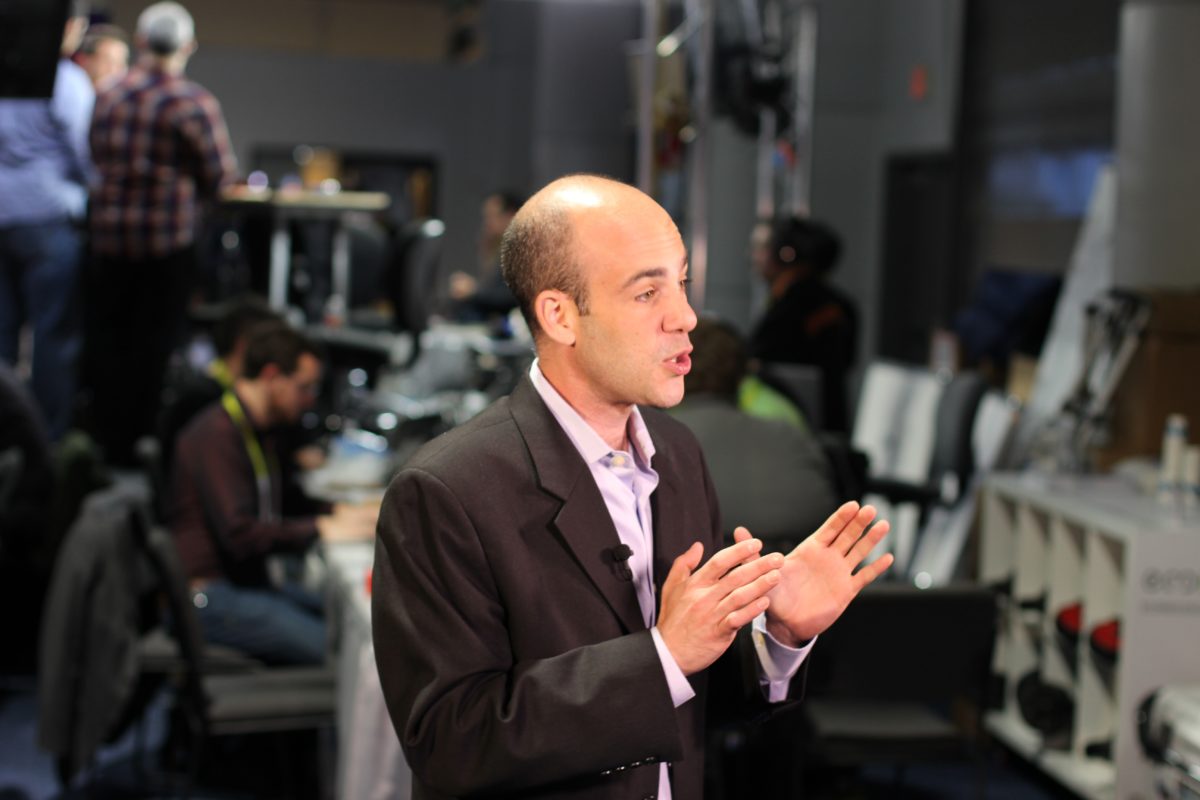 The only things that should impact an entrepreneur’s ability to raise capital successfully is whether their business idea is a good one and whether they have the technical and business acumen, the endurance and the grit, to see it through.

Traditionally, this is not the way funding works. Entrepreneurs go to VCs or banks. Those parties make demands, look for certain benchmarks or growth factors, and inevitably are limited by their own biases. It is well-documented that the world of VCs has a lack of diversity and that these small networks are generated primarily from other small networks, most notably Stanford and Harvard.

In 2012, President Barack Obama signed the JOBS Act, which, when its two parts were enacted into law in June 2015 and May 2016, serves as the legal framework for equity crowdfunding. Equity crowdfunding was designed to open the doors of the funding process and give greater access to both entrepreneurs and investors. The goal was to create opportunity.

With equity crowdfunding, entrepreneurs can pitch their business and their grit to anyone: to friends, fans, users, and everyone in between. If the crowd agrees with the entrepreneur, then they can invest in them and their dream and come along for the ride. If the work prevails, if the luck holds out and the timing is right for the market, then both the entrepreneur and the investors have an opportunity to be rewarded for their time, money, and on the entrepreneur’s end, the sweat.

It’s a continuation and evolution of the American dream and of capitalism: let the markets decide what is worthy of investment in its purest form. Why restrict these opportunities to accredited investors, who were the only ones who could buy stock, or other securities, in a company before its IPO since the Securities Act of 1934? The “wisdom of the crowd” is a phrase for a reason, and the public should be able to invest in startups.

Of course, the Great Depression was caused by the general public speculating in private stocks, and that economic crash is what happens when fraudsters are able to scam the public. That is why the regulations set in place by the JOBS Act require companies to publicly file their offering. Companies cannot sell securities to the general public without offering certain disclosures about their business—information that is crucial to the investment decision-making process and provides barriers to would-be scammers.

Crowdfunding creates more opportunities for entrepreneurs.
It helps businesses raise capital and grow their business when they otherwise might not have access to that money. Maybe it’s a restaurant in rural Ohio that wants to open a second venue and is raising capital to do so. A VC would be uninterested in that deal as it doesn’t meet their required returns threshold in order to justify the capital commitments of its investors. Perhaps the local bank is not offering favorable terms for a loan. As an alternative, that restaurant could turn to the crowd, perhaps targeting the very people who eat there, to raise the money needed to open the second location.

Crowdfunding creates more opportunities for everyday investors.
Traditionally, seed funding rounds were limited to the wealthy. The lower and middle class could not have invested in Facebook when it was a scrappy startup or Amazon when it was gearing up to first sell books. Those massive returns as these small 5-person teams without a dollar in revenue went on to become multi-billion dollar companies only went to the wealthy who had the opportunity to invest early. With equity crowdfunding, investors could help fund that second restaurant in Ohio and see modest returns on their loan. They could also invest in the next software company that dreams of being the next big thing. If the investor makes the right investment decision, there is the possibility that committing to an entrepreneur’s vision could deliver their investment and more many times over.

Crowdfunding creates more liquidity.
More investors are participating in funding rounds, and per equity crowdfunding regulations, those shares and debt agreements can actually be traded on public secondary markets (pending at most a one-year lock up period). The larger the investment community participating in these seed rounds, the greater the secondary market for those rounds. Investors no longer have their money locked up in a startup for 5-10 years as they wait for that startup to either be acquired in an M&A or to go public via an IPO. They can trade their investment for profit or loss much sooner than was possible before.

With that liquidity, there is what is known as a “liquidity premium.”
Investors are willing to pay more for liquid asset because they are safer investments (investors can get out quicker). There’s also a psychological element to it. People are averse to risk, and long-term holding is risky. Traditionally, with these types of assets, there is an illiquidity discount in today’s market, in which you may invest $40,000 in a startup, but you may have to give anywhere between a 20-30% discount off your investment to get another accredited investor interested enough to buy your shares.

That’s not small change, but for perspective, venture capital poured $84B into US companies in 2017. It’s a different scale, and also a different model, as the equity crowdfunding we are discussing is targeted towards seed funding rounds as opposed to the Series C, D, and on, rounds of funding that command increasingly eye-popping figures that make up the majority of the VC funding above.

It’s also worth noting that the $135M of Regulation Crowdfunding ignores all of the capital raised via Regulation A+ (which there is no reported total on, but Forbes reported last year that just 32 companies raised $396M via Regulation A+). Still small in comparison, but representative of a growing model that is only a few years old.

Time will tell how much of the market adopts equity crowdfunding, but I would put money on it being a much larger market share than what it currently is. There is too much opportunity and potential with this model. Why would businesses accept the terms of a VC when they can set their own terms, their own valuation, and raise just as much money? Why would everyday investors not participate in this marketplace when there is liquidity and a chance to make handsome returns?

As liquidity grows through user adoption and the launch of new broker-dealers to facilitate the secondary market for the trading of these privately-held securities, the entrepreneurs and the public are poised to take control of the fundraising process. Decisions are no longer made by the wealthy and powerful, but by the crowd. Talk about democratic.