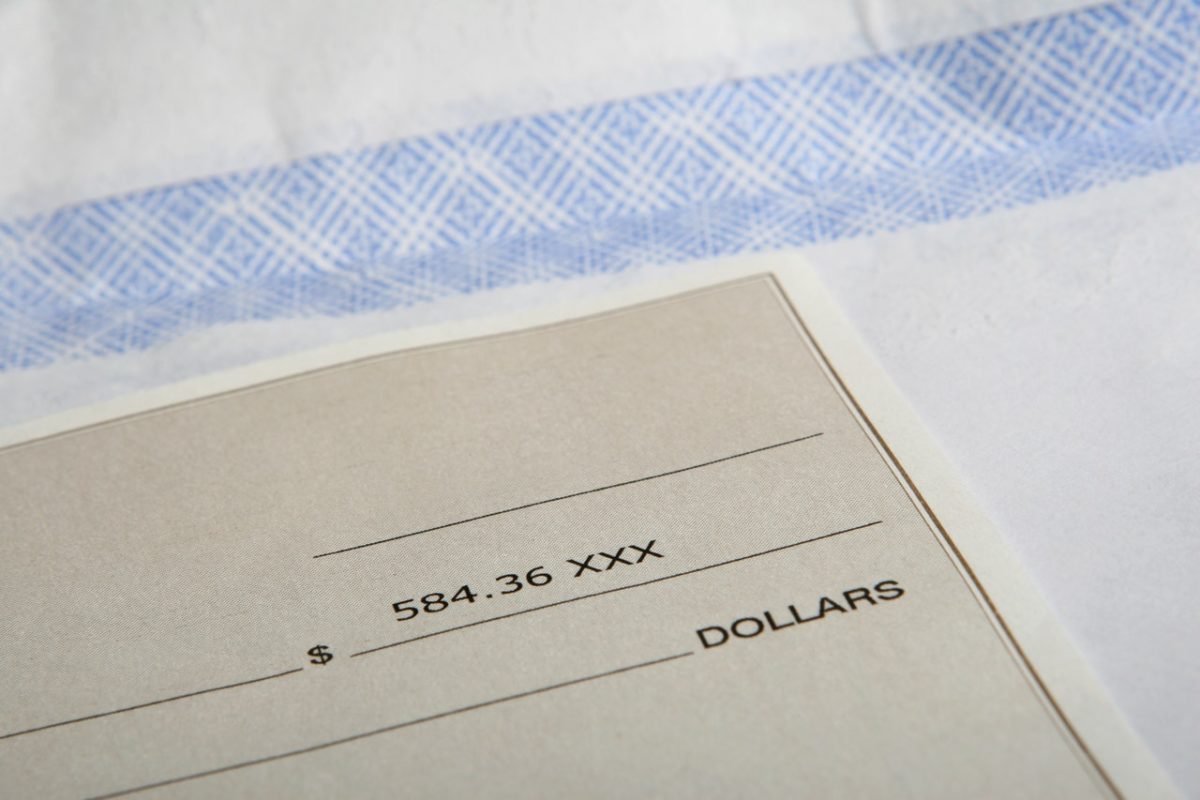 Letting people choose their own salary works. With employee engagement in a state of stagnation, and 79% of workers citing ‘lack of appreciation’ as their reason for leaving a job, opening up salaries is a powerful way to show your employees they are trusted. While it may seem like a risky idea to let your employees choose how much they get paid, in fact merely the act of doing so is a huge step towards improving engagement – and happy employees lead to loyal customers (‘companies with >50% employee engagement have >80% customer retention’).

As the next generation of workers moves into the employment market, companies will not only have to increase external transparency to keep their customer base, but work on internal transparency as well to attract the best employees. Revealing how much each employee earns, and offering the freedom to choose how much they take home, will prove to be the cornerstone of a transparent business environment.

While it may seem like good sense to control company finances absolutely, keeping your employees in the dark is a large blow to morale, and in fact 90% of millennials surveyed by Qualtrics said they would happily stay with a company for the next 10 years if they knew their salary and status would progress. Financially speaking, it is advantageous in the short term for companies to rely on salary negotiation, partly because this allows bosses to give employees what they will accept not what they deserve, and partly because most people don’t want to negotiate.

This also means that two people can be paid differently for doing the same job based on their ability to fight for their wages, something which also contributes to the gender pay gap. This is where salary transparency makes its most convincing case for business leaders. If an employee finds out a colleague gets paid more than them for the same work, the best case scenario is that their productivity will plummet. The worst case scenario is that they will leave, and the company will have to shell out up to 400% of their salary to replace them.

In the long term, happy employees (not cheap employees) make better business sense, and as the business environment moves further away from traditional models that keep employees in a box, the old paradigms and internal conflicts disappear with them.

Salaries are a touchy subject, not just because 72% of people rank compensation as one of their top considerations before accepting a job, but because pay secrecy has been the norm for so long that many people (69%) don’t know what a fair salary is for their particular role. In addition, when salaries are not transparent roughly 60% of all employees will assume they are not paid fairly, regardless of whether their salary is above, at or below the market rate. Ignorance of salaries in the market and within a company can create inaccurate assumptions that some people are paid ‘too much’, which inevitably creates a hostile and uncollaborative environment.

Once salaries are revealed then any false assumptions or bad feelings can be easily dispelled – on the flip side, any discrepancy between wages must be explained explicitly. If someone is indeed earning more for doing similar work, then the desire to be valued in the eyes of one’s colleagues will push that person to work harder to ‘earn’ their higher salary. Peer camaraderie is a strong constant in any company (if not, then you have a serious morale problem), and using this to ensure that salaries are fair and balanced is an effective and self-managing system – if one that is difficult to enact.

Close, but no consensus

Salary transparency has been around for a while now in different guises, and when researching our own way of opening up I found a number of companies like Buffer and Hanno who use a formula to calculate wages. After much debate with my colleagues (which you can read more about here), we realized that a salary formula – while it may seem to be objectively fair – is still too prescriptive in a global business environment. Frankly, we couldn’t see how a formula would ever work once there are employees in more than one country as taxes, living expenses and transport costs differ far too much to achieve an equilibrium.

Another recent example of salary transparency is Smarkets, a betting firm based in London whose employees vote on all salary changes. The problem with consensus by democracy is that people, especially when in a group, are terrible at making objective judgments: consensus is almost impossible to achieve because some people will always disagree even when agreement is best for all.

For this reason, the only restriction we put on choosing salaries is that you seek the advice of your colleagues and pay attention to the results of a quarterly 360 evaluation – ultimately, everyone in our company is paid what they feel they should be paid. However, it is very important that comparable salaries for the local market are provided for all to see – otherwise, each person’s self-perceived value is based only on their value within the company rather than compared to that of the local market as well.

When adopting full transparency, we realized that the only fair system is to let people decide salaries for themselves, and let peer pressure (or camaraderie) be the check and balance. When I tell outsiders that our employees choose their own salary, the first assumption is that employees ask for outrageous salaries. I reckon our salary bill is probably about 10% above what we would be paying without transparent and self-chosen salaries.

Ultimately, everyone wants a happy life at work and at home, and the benefits of keeping the peace at work outweigh the desire to take money away from the company and by extension from your colleagues (especially once everyone knows what you earn). The 360 evaluation we perform every quarter is a good gauge of ‘the peace’ and is an effective way to get frustrations out of the way in a controlled environment. Any conflict over salaries ends in a face-to-face conversation between both parties, and both points of view are made clear under the guidance of HR.

Salaries first, then the world

Ultimately, giving this control to your employees leads to far greater engagement. Everyone knows their perceived value in the eyes of their colleagues, knows how much money the company has to spend on wages, and knows that their hard work for the company is being paid back with the freedom to decide on the things that affect them. As part of a wider strategy to create a more transparent business environment, letting employees decide their salary shows that you appreciate their work and that the company is willing to change with the times.

After we finally reached a decision that everyone was happy with, the release of salary information was a complete non-event – apparently similar to other companies who have implemented transparent salaries. The most common comment: “Well, I expected that anyway.”