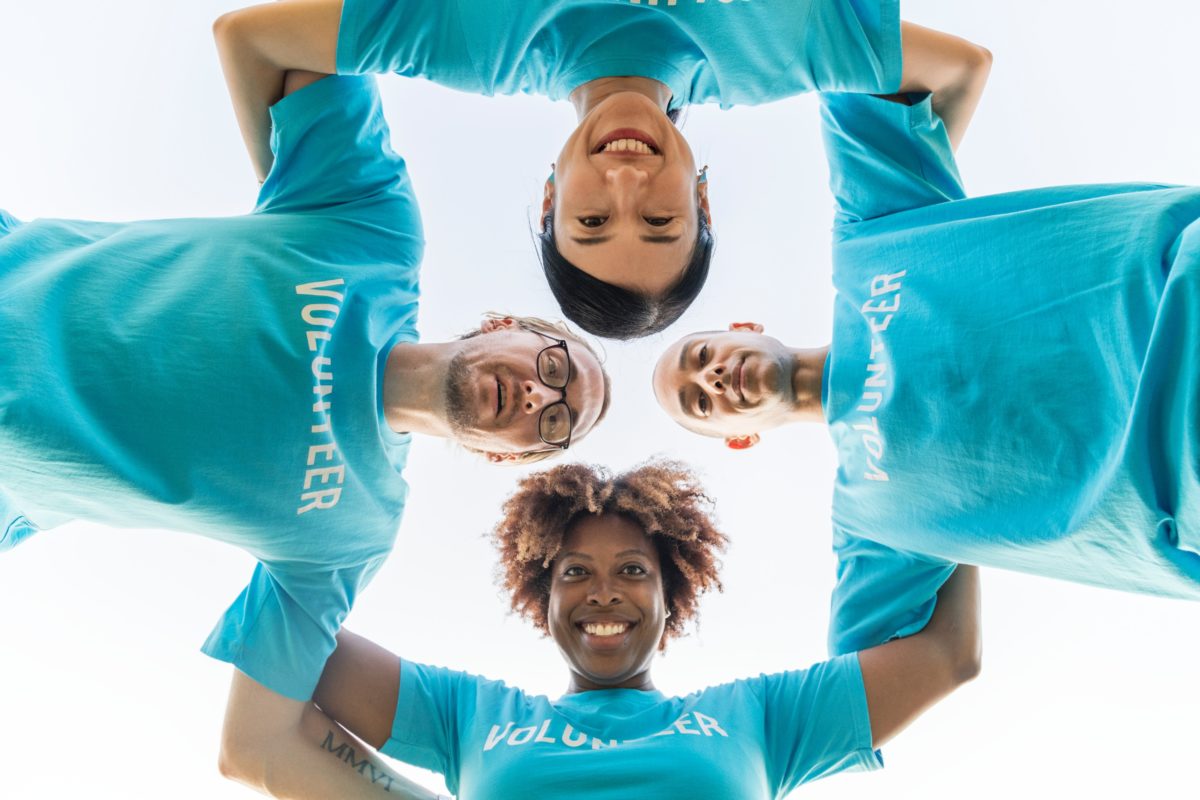 IT’S ANOTHER NEW YEAR, and for health care, that’s a signal that the great debate on the subject is about to commence in Washington. There seems to be no doubt that the United States’ health care system – the most expensive in the world – needs some adjustments. It’s the how and where that fuels the debate, administration after administration.

But perhaps there’s more to consider than just legislation. Maybe there’s more than coverage plans to ponder. Perhaps some of the solution should come from the health care industry itself. Not from self-regulation or expense management alone, but from a more fundamental place of leadership.

Recently, there’s been a movement known as 500 Women in Medicine, which was started by five medical students at the Washington University School of Medicine in St. Louis. This program is organized to promote women achieving leadership roles in health care. Interestingly, while 40 percent of physicians are women, very few attain the highest positions in medicine. For example, only 22 percent of full professor ranks at academic medical centers are held by females. And only 16 percent of leadership positions in administration or department levels are filled by women. Clearly, this is a different type of health care disparity, and it’s worth contemplating the causation.

Many theories have been thrown around for the reason of leadership disparity in the halls of many hospitals and academic institutions. Social norms and expectations may have something to do with it. Perhaps women are still seen as the nurturing force, and pursuing leadership development may be felt to be selfish, an attribute that seems, per psychologists, to be particularly abhorrent to women. Or perhaps it’s because there are some life activities, such as raising children, that limit time to pursue early training, hence resulting in a lack of pursuing leadership roles. It doesn’t seem that women are particularly discriminated against if they do pursue these roles, but rather, that they may not throw their hat into the ring at all. That’s the nagging question: Why not? Don’t they feel worthy? Or prepared? Or are they just not seen on the landscape for their potential in that arena?

The comments above could be attributed to every group of physicians that one could define, not solely women. In medicine, life is delayed for quite a while for medical training – which is obviously imperative to prepare doctors to do their job well. By the time trainees get far enough into practice to be able to consider other things, however, there are often many complicating factors: time, family, work and economic security, for example, that may prevent returning to school. The potential to assume leadership roles may be shrouded in clinical responsibilities, RVUs and the daily needs of the clinic or hospital. They are not visible for consideration.

In addition, we have some accidental leaders in medicine. Many times people are rewarded for things other than leadership skill – clinical excellence, research funding or just being around the longest. On the flipside, physicians are knowledgeable and have spent years honing skills in critical thinking and the scientific method for problem solving. Clearly, the basis for the skillset required for leadership exists in many, but the emphasis and development are not there. Physicians are now getting a second advanced degree in many cases; often an MBA focused on the business of medicine. While the business skills are important for all leaders in health care, are these programs focused on the softer skills of leadership, those that are innately difficult to grasp? Physicians are inherently more comfortable in the knowledge realm, and do these programs unwittingly reinforce that development at the expense of leadership training?

To be transparent, I am in the 16 percent. Not because I had a plan and took definitive steps to develop into a leadership role in health care administration. Rather, it was a combination of opportunity and luck. Many activities and jobs presented themselves in my path, and I had great mentors who challenged me and pushed me to tackle new projects and activities at various points in my journey, even to this day. But it does beg the question: What if that hadn’t happened? What if I just hoped that my work would speak for itself, and there had not been those mentors who noticed? Would I be frustrated or stagnated? Would I never discover that administrative health care feeds my professional journey in a way I never imagined? What would have happened if I had sought this kind of development earlier? Would I be as ravenous for the information now, as my career clock continues to tick? I’m not sure, but I know that my development curve in leadership skills is steeper at this age than it might have been if I had started the path earlier.

So my professional resolutions for 2019 will reflect this need for reform in health care. I will vow to be a lifelong learner in the discipline of leading health care, in addition to keeping up in the discipline of pediatrics. I will also join the work for 500 Women in Medicine, actively looking for those who have interest and aptitude for leadership and taking an active role in the mentoring of these potential future leaders. But my door will be open to all who have interest, male or female.

Our battle to reform health care will again heat up through politics on Capitol Hill. But maybe that’s just one piece of the puzzle that needs to be solved. Maybe the institution of medicine needs to begin to address our leadership future by looking for innovation and creativity.

We’ve solved many serious health concerns in the last 200 years. Why not this? After all, politics are local.