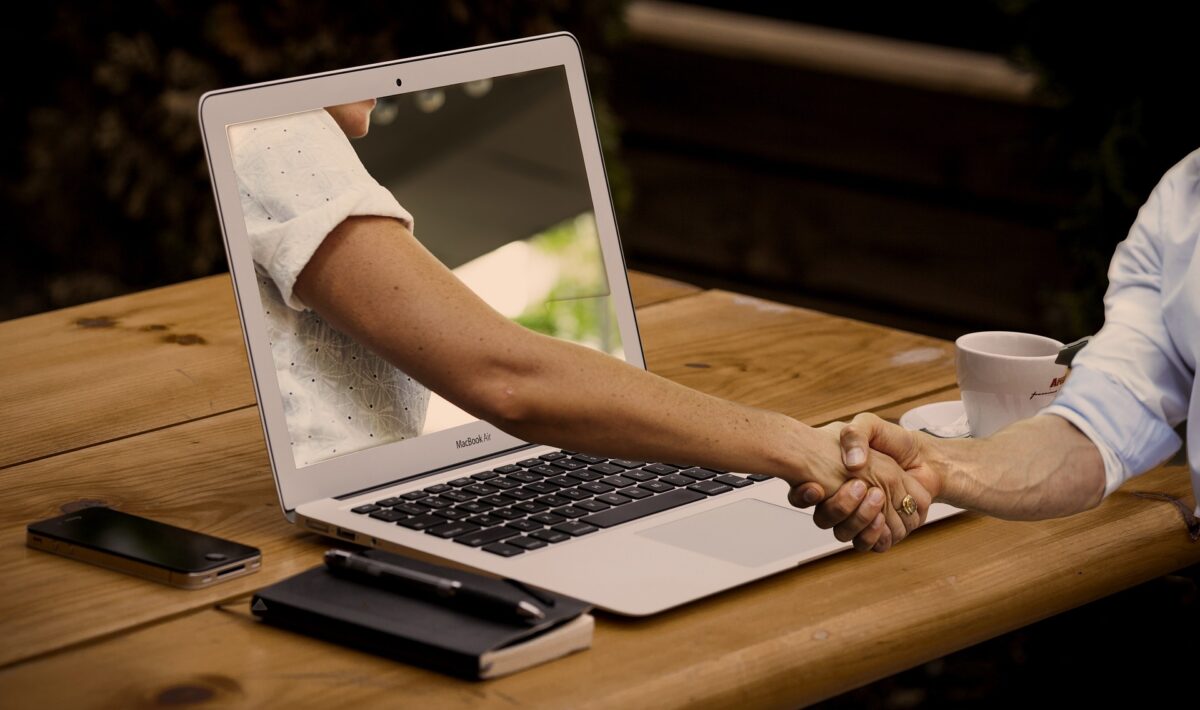 Nikole Hannah-Jones, The New York Times reporter and creator of “The 1619 Project”, recently made national headlines for rejecting an offer of tenure from The University of North Carolina at Chapel Hill, the alma mater she dearly loved. Her rebuff culminated a messy HR debacle in which the Board of Trustees initially declined to vote on her application, only to reverse its decision amidst credible accusations of racial and gender bias. In a stunning turn-around announcement, Hannah-Jones snubbed the belated offer and instead chose to take her talents to Howard University, bringing along with her the considerable sum of $20 million in donations that she spearheaded to establish a brand new Center for Journalism and Democracy. The reason she gave for joining the Howard faculty was very simply put in her note of gratitude to the renowned Historically Black university: “Thank you for always treating me with dignity and respect, and for offering me a home where I can do my work unimpeded.”

The drama that played out so publicly in this hiring-gone-wrong scenario is not unique. Stories of fierce competition for top talent and unforeseen, last-minute scoops by key competitors are plenty in the increasingly cutthroat field of hiring and recruiting.

However, this fiasco stood out more sharply than most because it played out against the backdrop of a post-Black Lives Matter world, when one would think that organizations have finally learned they can no longer allow diversity, equity and inclusion to take a backseat in their operations. This incident serves as a cautionary tale to organizations that remain obtuse to the ground-shifting post-George Floyd environment, where DEI priorities have moved front-and-center in both employees’ and employers’ minds and agendas. As for UNC’s spectacular hiring failure, their trustees managed to lose a standout figure in journalism, along with millions of dollars that could have benefited their institution, to a life-long appointment and an iconic position with another university by continuing to engage in the old business-as-usual approach of dismissing concerns about diversity and inclusion.

And yet, the newfound focus on DEI priorities at corporations is not the only significant change affecting organizational management practices. Alongside the growing concern re: DEI, another radical transformation has taken place in the world of work. It is actually not the ubiquitous shift toward working from home that we have all either experienced or heard so much about, but a more nuanced, related phenomenon. Driven by a host of practical and yes, existential factors created by the life-altering effects of the Covid pandemic, this phenomenon even has its own hashtag and it is now being called the “#Great Resignation”.

In essence, as we haltingly enter a post-pandemic world, employees are heading for the exits in astounding numbers in search of a better work-life balance, more purpose and meaning, and simply put, happiness in the workplace. As an unanticipated consequence of the lockdown, people are rethinking how they are valued at work, how they fit into the organizational culture, how they want to spend their time, and even what work really means to them. According to the Labor Department, a record 4 million people quit their jobs in April alone, throwing HR departments into a state of chaos that many are calling unprecedented. Both large-scale research studies and anecdotal evidence from recruiters show how Covid has created the Greatest Work Exodus in recent history.

Our Obsession With Black Excellence Is Harming Black People
The Great Resignation: Why Employees Don’t Want To Go Back To The Office
Black Women’s Equal Pay Day Equals An Extra 214 Days Of Work
The upshot? A real-time labor market survey concludes that “net increases in employment since the spring of 2020 have come primarily from a growing number of individuals working for a new employer, rather than returning to their pre-pandemic employer.” The result is that the #GreatResignation is actually turning into what LinkedIn’s CEO Ryan Roslansky has recently called “a talent migration that’s bigger than anything we’ve seen before”, or, as he calls it, the #GreatReshuffle.

The significant disruptions in work patterns ushered by the pandemic lockdowns are now giving rise to a new era where employee concerns have become much deeper than just working hard toward the next promotion or gaming the job market for a little more pay. A whole host of factors that traditionally had been kept on the back burner as other concerns took precedence have now emerged as top priorities for a large number of workers. Being forced to work from home has given people the chance to shed the energy-draining office hustle and be able to reconnect to what is truly important to them. Furthermore, witnessing the fragility of life during a prolonged period in isolation has also imparted the type of life-altering perspective that only great trauma or enlightenment can bring. The end result has been a stronger sense of agency in making bold decisions and a seismic change in the level of tolerance workers now have for what used to be accepted as the necessary evils of professional life.

Thus, the Stagnation of 2020 is rapidly morphing into the Restructuring of 2021. The question now becomes: how will this ‘Great Reset’ take shape? And who will be the winners and losers in our post-pandemic world?

One thing is clear: given the dramatic spike we are witnessing in employees rethinking their jobs and, fundamentally, the role that work plays in their lives, organizations will be more pressed than ever to attract and retain high-performing employees. Not only has the sheer number of job openings and work opportunities increased due to the #GreatResignation, but the potential for remote work has also expanded employees’ geographical options.

And so, for altogether different reasons than the current racial reckoning, we arrive yet again at the fact that issues of diversity, equity and inclusion are about to play a central role in this new labor landscape. “Workers who are satisfied with their company’s efforts on [DEI] issues are actually happier with their jobs,” says Laura Wronski, a research science manager at SurveyMonkey. “They are more likely than others to say that they have good opportunities to advance their careers, and they are more likely to feel like they are paid well for the work they do.” Inasmuch as DEI matters are closely enmeshed and intimately intertwined with increased levels of job satisfaction and employee fulfillment in the workplace, organizations will be forced to direct even more attention, intention, and resources to these issues if they want to edge out their competition on this drastically-changed battlefield.

Companies that thought they could skate along with their current DEI efforts by engaging in CYA, box-checking practices will swiftly find themselves on the losing end of the post-pandemic world order. This ‘intersectionality’ — to use a common term in the field— of the post-George Floyd world with the post-Covid one, has set up issues of belonging and equity to become the one-two punch that will knock out those that adhere to old, tired practices such as in this article’s opening example at the UNC. Therefore, a laser focus on DEI is perfectly poised to become an even more pivotal factor in winning potential employee interest, commitment, and yes — that all-important employer-brand loyalty — in the war for top talent.