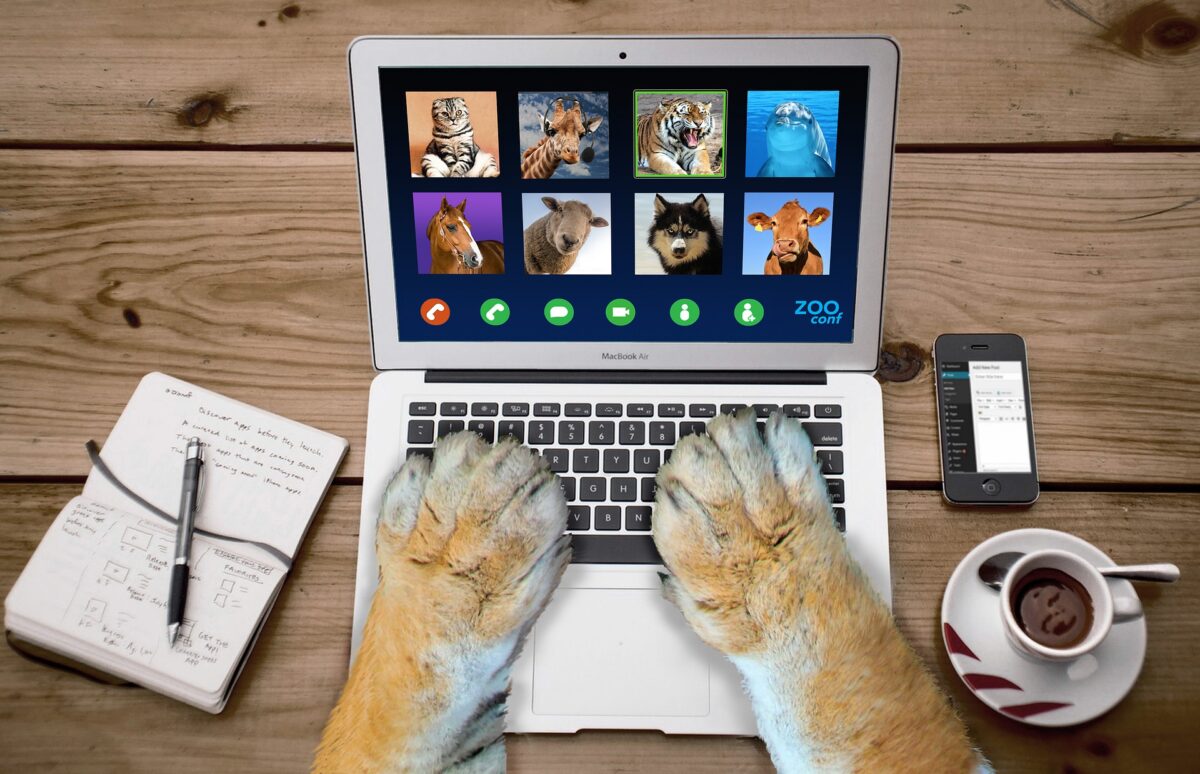 Like many other knowledge workers during the pandemic, my days have blurred from Zoom call to Zoom call, with some email, writing, and the occasional phone call in between. I’ve done Zoom calls with publishers, ad agencies, the government, banks, media properties, clients, even the church. Many of these calls are “listen-only,” so a few months into the pandemic I started inviting my college sophomore daughter to sit in on some of them and get a taste of what the work world is like.

Set aside the technical difficulties, the bad audio, and the questionable books on the shelves in some people’s Zoom backgrounds, it has been fascinating to watch my 20-year-old small-business-owning student daughter make observations about the business world she’s about to enter. After each call, I ask her three things:

What did you learn?

What were your assumptions going in and how have they changed?

What would you do differently if you were in charge?

Her answers have been a combination of enlightening, depressing, and refreshing.

She has been amazed to witness “mansplaining” in all of its glory in almost every setting where men are present. All of the tropes she has read about seem to be true. Men reframe the question to ask it in the same way a woman already has. Men will cut women off, tell a joke that is really only meant for the other men on the call, or go into a long explanation for something that a woman could have summed up in a few words.

MORE FOR YOU
Work From Home Is The New Normal For Workers Around The World
Coming To Terms With The Future Of Work: Where Are You In These Four Stages?
LoanSnap Raises $30 Million For Its Consumer-Centric Mortgage Platform
She’s also commented on the way middle-aged execs, especially in the creative business, talk about “things the kids are doing” with absolute confidence and a hint of dismissiveness, even though they’re completely wrong about their assumptions. One creative director went on and on about the “monetization” opportunities with TikTok when it was clear to my daughter that he had never really used the platform.

She’s also amazed at how often media people marvel at the phenomenon of kids being connected to their devices, as though it’s a phase that they’ll grow out of.

“We’ve had our devices our whole lives,” she told me. “We don’t know a world without them. We had phones since our parents allowed us, and iPods before that. We had Leapfrog screens when we were 2. We were required to use iPads and Surfaces in school. This isn’t a phase. This is our life.”

Not all of our Zoom calls are filled with the disappointment of hearing smug and dismissive people in power. She has been most impressed by the calls from government agencies, including a frequent small business webinars from the City of Seattle and some great events by the Seattle Public Library.

The bi-weekly Seattle small business roundup is well-organized and efficient, never going over an hour, featuring heads of relevant departments discussing their plans and changes in the wake of the Covid-19 crisis. More often than not, my daughter has observed, the calls are hosted by young women in the mayor’s office. (Perhaps not coincidentally, Seattle has a female mayor.)

The library, meanwhile, offers webinars about the information and services that the facility has to offer. The breadth and depth of modern libraries in general, and the Seattle Public Library in particular, are mind-boggling. My daughter started her first business last summer, and she was fascinated by all of the information the library manages, from Census data to business publications to industry contact lists. Maybe because the library gets its funding from the general public, and offers education as its mission, the call hosts are never dismissive or demeaning, but, rather, almost grateful that people are willing to devote their time to the resource.

The opportunity to be virtually exposed to the real world has been a great bonding experience for my youngest daughter and me. I think the “real world” is a little less intimidating to her now. And, for better or worse, a little less impressive.