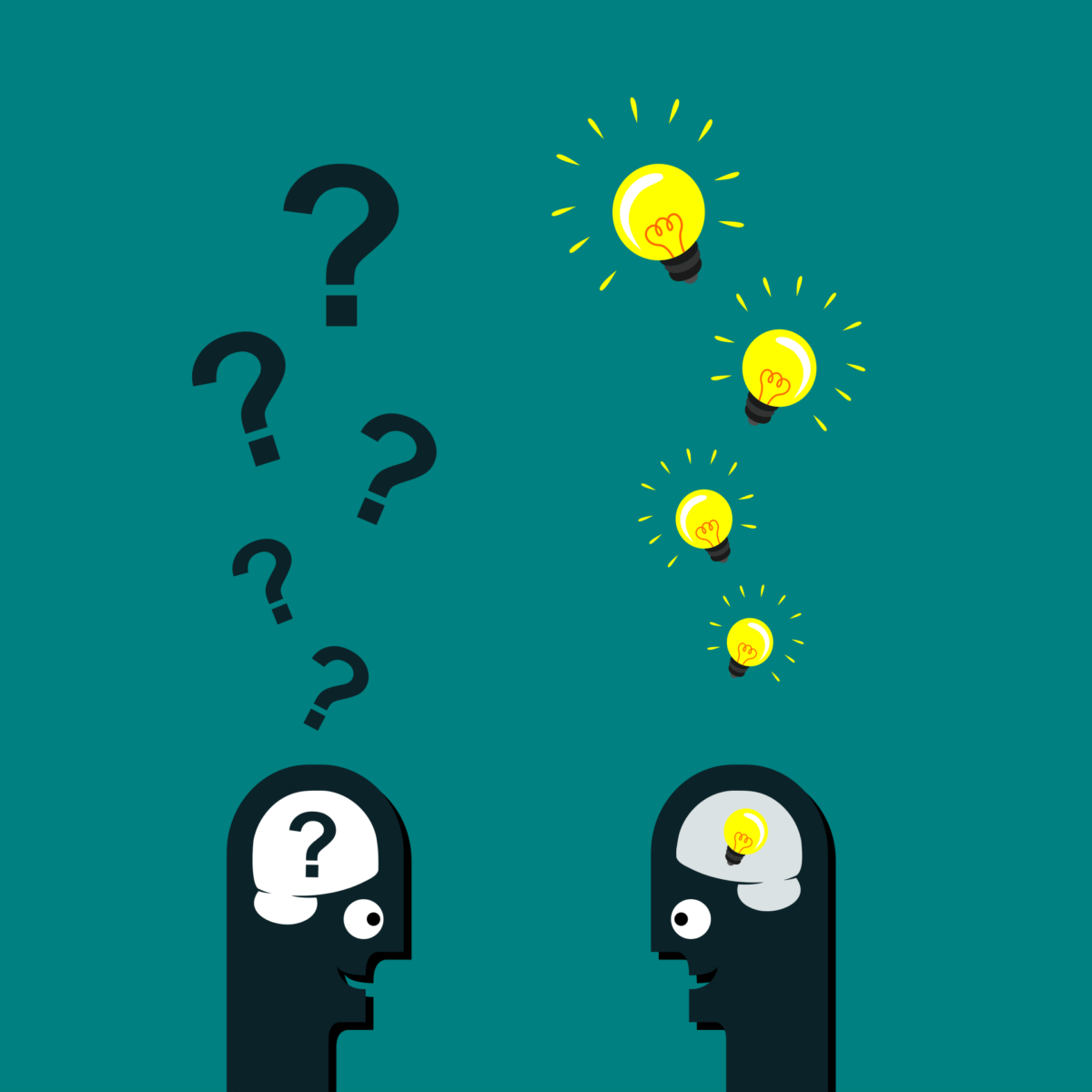 Equity analysts and business reporters who cover corporate earnings calls are all too familiar with executives’ indirect answers to direct questions. Execs may go off-topic or divulge too much information. Some lie to evade uncomfortable topics. And then there’s the non-answer answer such as “We don’t disclose those numbers” or simply “I don’t know.”

Take, for example, Delta Airlines’ then-interim co-CFO’s answer in January 2021, when he was asked how many passengers the carrier had banned for not adhering to the company’s face mask mandate. After citing a rough figure — “north of 800,” Gary Chase was pressed by a journalist for how many of those bans had occurred in the previous week. “A number,” he answered. “Not a huge number, but a number.”

Or take Monster Beverage Corp. CEO Rodney Sacks, who was asked about a new, potentially big energy drink competitor on a call in May 2020. “I think that the short term will be disruptive, and we’ve got plans for both the short term and the long term,” he said. “And I think it will be inappropriate for us to disclose what those plans are. But rest assured, we do have plans.”

Zeroing in on what executives’ non-answers convey might not be as alluring as learning how to tell when they’re lying — the subject of Larcker’s previous work, which led to this recent paper — but it offers a way to measure the quality of earnings calls, he says. “Are executives being evasive on things they shouldn’t be evasive about? If you’re an analyst or investor, you might want to know why that is.”

Reading Between the Lines
His research, published by the Journal of Accounting Research, uses linguistic analysis and machine learning to develop a measure for non-answers to questions posed by analysts and journalists during conference calls. To create an algorithm, the researchers analyzed nearly 1,800 manager responses on earnings calls between 2003 and 2016; all the data came from U.S. firms listed on the NYSE, AMEX, or NASDAQ exchanges. “It’s not only looking at whether they answered the question from a research point of view but also from a practical side,” Larcker says. “Are you conveying information that’s useful or were you evasive?”

Quote
Are executives being evasive on things they shouldn’t be evasive about? If you’re an analyst or investor, you might want to know why that is.
Attribution
David F. Larcker
Larcker and his coauthors, Ian Gow of the University of Melbourne and Anastasia Zakolyukina of the University of Chicago Booth School of Business, grouped executives’ answers into three categories: refuse (“We don’t disclose those numbers”), unable (“I don’t have that information right now”), and after-call (“Let’s take that discussion offline”). Once the algorithm was generated, the authors were able to evaluate the calls for attributes like tone of word choice in the questions and the complexity of questions.

One limitation of the algorithm, the authors note, is that it doesn’t have a deep enough understanding of the meaning of questions and responses to detect every single non-answer. For example, it can’t identify a non-answer when an executive replies to a question with something totally unrelated. It also can’t discern interruptions as non-answers. (For instance, on a May 2018 earnings call, Tesla Motors CEO Elon Musk interrupted analysts before they finished asking their “boring, bonehead” questions about a variety of topics.) Larcker and his coauthors acknowledge that the complexity and range of evasive or empty answers means that they weren’t able to capture all non-answers. Nonetheless, they believe their findings are still revealing.

Rephrasing the Question
Larcker’s research reveals that executives tend to give non-answers when asked about two specific things: company performance, especially when it’s been poor; and proprietary information, particularly when competition is fierce. The Monster CEO’s refusal to disclose how he would combat the threat of competition from Pepsi underscores this last point: Revealing a new marketing or distribution strategy before it’s been rolled out might placate analysts but would give rivals a leg up.

While there is not a lot of hope for analysts to glean color around a company’s performance or proprietary data from earnings calls, Larcker’s paper offers other takeaways on how they can reframe questions. Analyst questions with a negative tone, greater uncertainty, and greater complexity — for example, a four-part question or one that references a firm’s failures — are more likely to trigger non-answers. “It’s something like, ‘You haven’t had much success in R&D, can you tell us what’s going on there?’” Larcker says. “Human nature is such that when someone lays into you in a really value-laden way, chances are you might not be willing to say as much.”

Larcker’s interest in analyzing the linguistics of earnings calls has guided him to a new project, in which he’s attempting to figure out executives’ character traits based on how they behave during calls. “We’re trying to see if there are certain tells on conference calls and other documents that would allow us to infer executive personality types from the linguistics,” he says. “Do narcissists do better or worse than people who aren’t? In what industry do humble CEOs do better?”