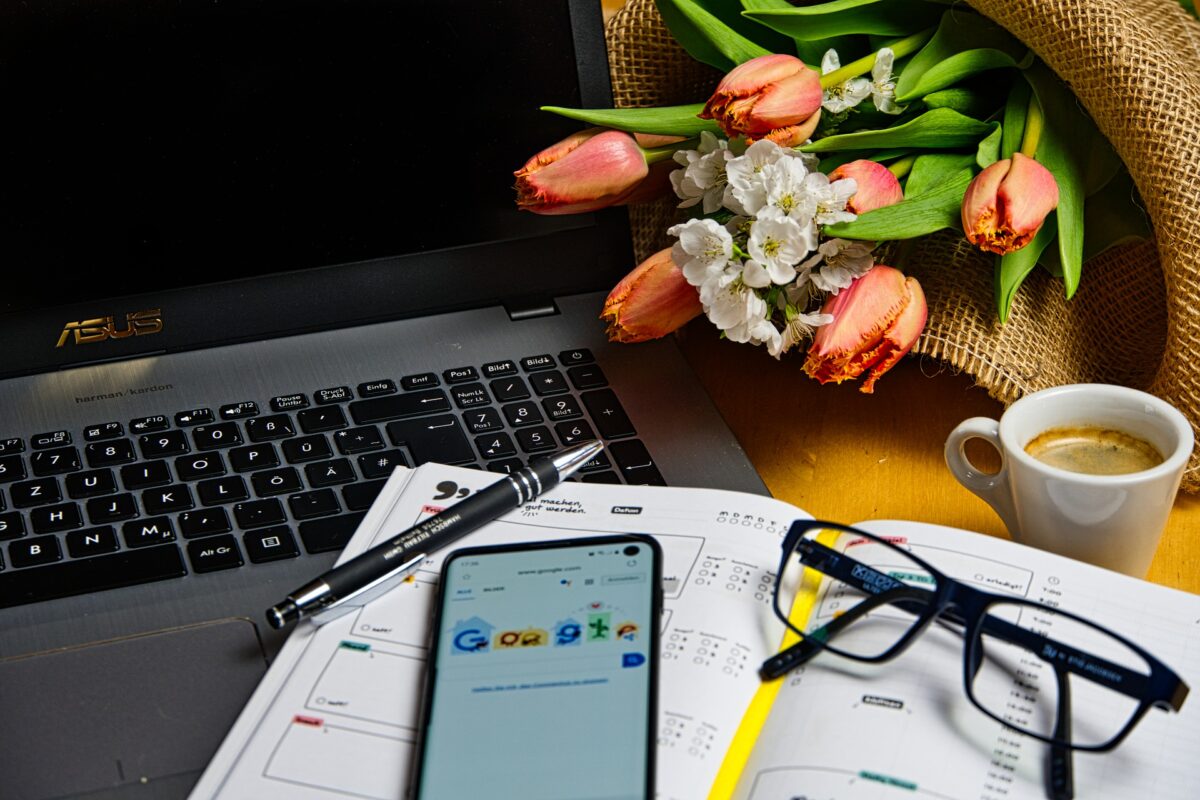 Soon after turning 30, I faced one of the most perplexing problems of my career: My dream job had become a nightmare, and I couldn’t leave fast enough. My direct supervisor successfully pushed me out of the company, despite a generous salary, incredible benefits, and rewards for my achievements in the role.

Years later, I became a job hunt coach and eventually a business consultant who helps companies increase profits and attract top talent with people-first policies. What I learned is that my experience wasn’t just common—it was an epidemic.

The good news is that it’s one with a simple solution: reverse performance reviews. Asking employees to review their supervisors fixes two problems at once.

First, companies improve employee engagement by providing a sense of empowerment when they get workers’ opinions on their supervisors. It shows employees are valued and that the company doesn’t want to lose them.

Second, reverse performance reviews give companies the chance to identify middle management issues before they ever come close to tanking employee retention. If the company could identify early warning signs, it would allow them to preemptively provide training or incentives to help middle management become better managers.

READ: Great Regeneration: How to Win the War for Talent

People Leave Bad Bosses
Back when I was frantically searching for a way to leave behind this supervisor, I caught up with a friend and relayed the nearly three-year saga. She nodded in mutual understanding.

A company called Work Institute conducts employee interviews to identify why workers choose to stay or quit their jobs and helps organizations improve retention and engagement to save money. They have been writing yearly summaries and tracking trends for the past decade.

What it found in its 2020 Retention Report was that “manager behavior” scored third place in the most common reasons employees gave for leaving their jobs. It even outscored a desire for more money.

Of those who left because of manager behavior, they cited unprofessionalism and mistreatment as their main reasons. But before your imagination conjures up over-the-top scenarios worthy of a Horrible Bosses 3 screenplay, consider the quotes pulled from exit interviews conducted by Work Institute.

For example, employee mistreatment can sound like, “I didn’t see eye to eye with my manager. I think she was trying to get rid of me anyway.”

“I left because of the management. They are not friendly at all. Every chance they got; they would belittle me. They acted like I did not understand what was going on. I spoke to them about this and nothing changed.”

Work Institute stated that companies could easily prevent these types of employee departures. They could provide managers with developmental coaching, remedial counseling, or training. If that didn’t work, they could improve their selection process for hiring management.

The real issue isn’t how to fix it. It’s about how to identify the problem before the company hemorrhages years’ worth of money from employee turnover. According to research from global analytics and advice firm Gallup, the average cost of replacing an employee ranges from one half to two times the employee’s salary. And that’s a conservative estimate.

“So, a 100-person organization that provides an average salary of $50,000 could have turnover and replacement costs of approximately $660,000 to $2.6 million per year,” Gallup stated.

If It Ain’t Illegal, Don’t Fix It
Generally speaking, companies and supervisors don’t set out with the intention to mistreat their workers until they hit a breaking point and leave. Similarly, employees rarely start their job thinking about quitting. In my experience with clients, they start with crossed fingers, hoping this is the last job hunt they need to do for at least five to ten years.

I know that’s how I felt. I spent almost three years cultivating a reputation for excellence, creative thinking, and reliability within my dream company. I even received recognition from the company for the quality of my work and ingenuity.

But my boss made working there intolerable over the course of my employment. She would shoot down my ideas, drag her feet when I needed support, and only gave negative feedback. All while accepting praise for managing one of the company’s fastest rising stars.

I tried meeting with her multiple times about the issue, but she denied any wrongdoing—most likely due to a lack of self-awareness. So, as a last-ditch effort, I met with her supervisor, who had always been my cheerleader at the company.

I told him how I felt like I was being bullied and I could feel my passion slipping away. And even though he covertly spoke with her about her management style, nothing changed.

Later, in my exit interview with human resources, they asked why I was leaving when I had been so successful. I explained my dilemma only to hear she didn’t do anything illegal, so it wasn’t something they could fix. I left feeling unheard and defeated.

That situation exactly highlights the problem that employees face when they try to find support. The company doesn’t seem interested in fixing management problems as long as it’s not at risk for being sued. And because employment law cases are infamous for being expensive and difficult to win, companies likely won’t face any repercussions.

A Pattern or a Pet Peeve?
Technically speaking, nothing my boss did could count as harassment based on the standards of the U.S. Equal Employment Opportunity Commission, the governing body tasked with enforcing employment laws. Employment laws base harassment claims around protected classes of people. In other words, those at risk of discrimination based on “race, color, religion, sex (including pregnancy, transgender status, and sexual orientation), national origin, age (40 or older), disability, or genetic information.”

Under the EEOC’s laws, if harassment isn’t based on an identity with one of those categories, it’s not illegal.

The commission even states on its website that “[p]etty slights, annoyances, and isolated incidents (unless extremely serious) will not rise to the level of illegality.”

Without that protected class status, a lawsuit for discrimination or a hostile work environment becomes even harder to win. That’s why human resources at my company couldn’t (or wouldn’t) help me. If it ain’t illegal, why fix it?

But had my supervisor’s employment review featured feedback on how she managed me, the company would have had a paper trail to follow. Collecting that data over time would help them see if her behavior amounted to a pattern with all of her employees or a reaction to one she saw as a pet peeve. Even if the company determined her behavior was problematic, it would give others a chance to find her a leadership coach or a management training program.

READ: The Great Resignation: How to Get Women Back to Work

Building a Culture of Humility and Grace
So, how can you implement a system that engages employee feedback in a way that doesn’t merely turn into a yearly venting session?

First, write up guidelines that explain the purpose of these performance reviews and the kind of quality information you want them to share.
Add those guidelines to a written evaluation that includes a mix of questions. You should provide for both numerical ratings on performance, such as a scale of one to five, and open-ended questions. Short- or long-form answers will give you a glimpse into that manager’s leadership style.
Take steps to ensure anonymity so employees can answer candidly. That’s not just about making sure their names aren’t on the forms, but that you provide a way for them to submit anonymously. That could look as simple as blank envelopes they can seal and a closed box where they can drop off their forms.
Even better, consider providing PDF forms in which they can type their answers and print so no one will worry that their handwriting might be identified. The most crucial part is to read all of the feedback.
Look for trends. Write a report summarizing the findings to bring to managers’ performance reviews. That way, you can have an open conversation about what support they might need to better manage their staff.
Finally, invite your managers to do the same for their supervisors.
Company leaders must be willing to create a culture of supportive and open feedback by receiving it with humility and grace. This sets the tone for all reverse performance reviews.

If you aren’t sure what kind of questions would create the best opportunity for feedback, check out this list from Employment Enterprises, Inc.

Two questions that might have kept me at the company longer were “Do I ask you to do things that seem to lack value or purpose?” and “Do you get a balance of positive and negative feedback?” When a company is willing to receive negative feedback and act on it, you’ll be astounded at the fierce loyalty it inspires at every level.