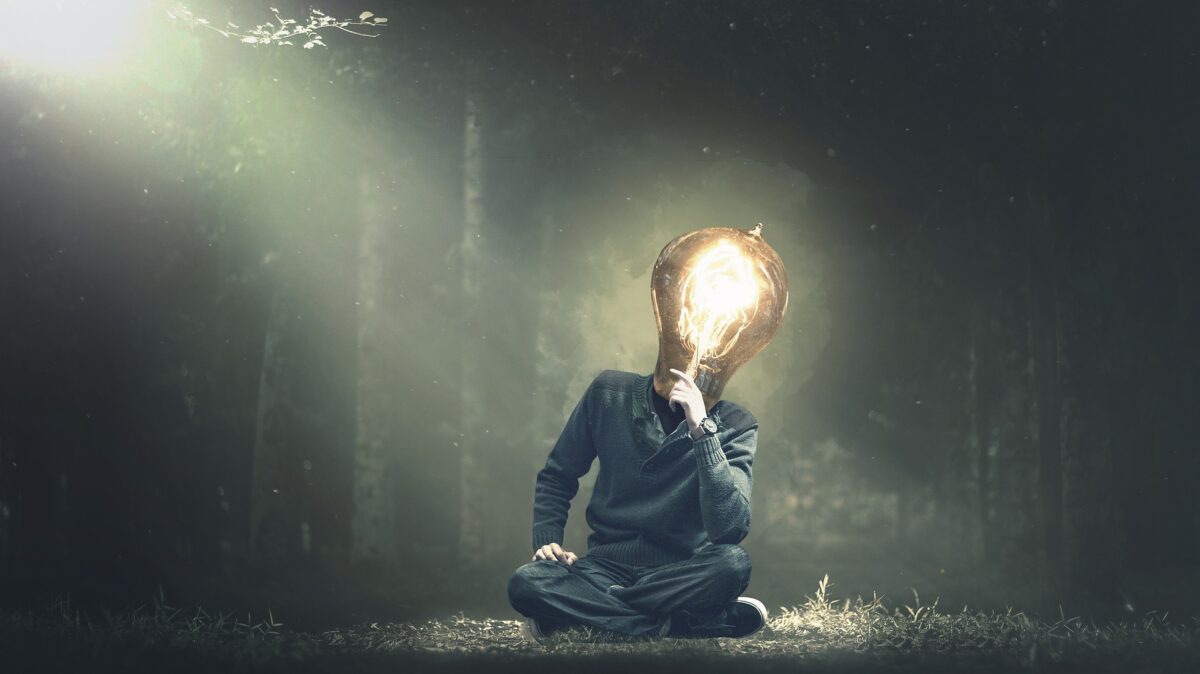 Tennis champion and Olympic gold medalist Venus Williams has some advice for the more than 30 million small business owners and entrepreneurs across the U.S. struggling to find their footing in the new normal: Don’t let fear take over. It’s a lesson she learned at the age of 19 while competing with sister Serena, then 17, at the 1999 U.S. Open. Williams only made it to the semi-finals—her sister went on to win the tournament.

“I let fear take over, and that’s where I should have just let go and would have been my best,” she says. “You want more, and you work very hard for more, so less than that is just not acceptable. That was my biggest loss.”

Speaking to Forbes ahead of the American Express “Business Class Live: Summit for Success” on October 20, Williams drew parallels between her experience playing tennis and running various businesses during the pandemic. “Even though it’s a very challenging time it’s an opportunity to really refine your business and make it something that is a service or a product that is really needed and not just wanted,” says Williams, the founder of full-service commercial and residential design firm V Starr and activewear brand EleVen by Venus Williams. “This year showed all of us that we need to be a product or service that you can’t say no to.”

All entrepreneurs can benefit from that guidance right now. As of August 31, more than 163,000 businesses have closed as a result of the pandemic, according to Yelp’s September Local Economic Impact report. This represents a 23% increase from July 10. Even more alarming: 60% of closed businesses have permanently shuttered due to Covid-19 and the resulting restrictions in many states. The Q3 Yelp Economic Average Report released on October 22, however, points to a hopeful rebound: More than 210,000 businesses have now reopened amid a significant increase in consumer interest for outdoor related services and activities.

For those businesses that have managed to stay afloat, the path forward will require the will to adapt in an ever-changing environment. In fact, about 76% of small and medium-sized businesses have had to pivot their business models to maintain revenue, according to the latest Business Resilience Survey of 1,000 business owners by American Express. Of those surveyed, 73% expect to pivot again in the next year. More than 80% still believe the benefits of owning their own businesses outweigh the challenges.

“It’s okay to be afraid, but it’s not okay to let it ruin your decision-making process. There’s always a reason to be afraid. But should you let that take over? Hell, no.”

Venus Williams, Tennis champion & Olympic gold medalist
When it comes to overcoming obstacles, small business owners can’t afford to doubt themselves. Williams learned this, and the importance of mental preparation, long ago. “It’s okay to be afraid, but it’s not okay to let it ruin your decision-making process,” she says. “There’s always a reason to be afraid. But should you let that take over?,” she says. “Hell, no.”

The hard-earned lessons from the court have translated to the boardroom as she’s set out to become a multi-venture entrepreneur. Inspired by her father, who ran his own security company, and her mother, who encouraged her creativity as a child, Williams found her second calling in fashion and interior design. In 2002, she founded V Starr, which recently collaborated with Airbnb partner Niido to design its first-ever apartment complex. In 2009, Williams and her sister became the first African American women to buy a stake in a NFL franchise when they joined the ownership group of the Miami Dolphins. Three years later, she launched EleVen by Venus Williams and earned her associate degree in fashion design from the Art Institute of Fort Lauderdale. Earlier this year, she partnered with Credo Beauty to launch a line of clean, mineral-based SPF products for EleVen by Venus.

Williams says running her businesses in the current environment has been one of the greatest challenges she’s ever faced, but she still appreciates the silver linings. “The world of business is really lending a hand to African Americans and women and minorities during this time. And that has also been unprecedented—so opportunity comes out of this really crazy hardship as well. You have to look at that as a challenge—you need to accept it and run with it. There’s no time to waste.”