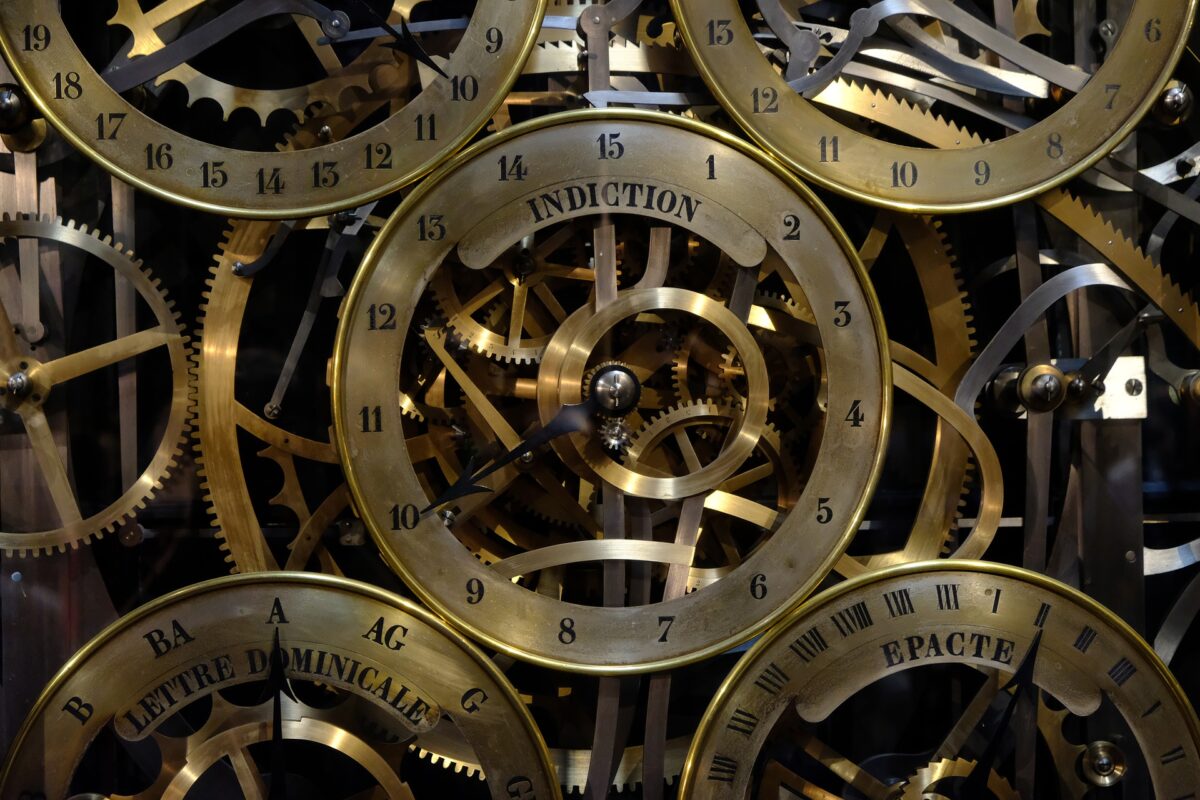 Many expedition leaders have discovered this over the years. American mountaineer Alison Levine talks about a situation that occurred during one of her polar expeditions. Levine thought her teammates were plotting against her because she felt she was the weakest member of the team. Instead, they were strategising how to help by lightening the load in her sled. It was only when they had a frank and open conversation that her mistrust was laid to rest and the entire team could be productive.

It can be similar in the workplace. When there is pressure to deliver results, or an unexpected threat appears, a leader can feel unease and fearfulness, which if not addressed, can then impact on how they engage with their people. Rather than passing on their own fears, it’s down to the leader to find ways to break that cycle and motivate their team differently.

Connect people to a bigger purpose
When feeling under threat by the environment – people tend to close down and focus inside. A leader needs to be aware of this and connect everyone to a common mission. Eddie Jones, Head Coach of the England Rugby Team says “to get people enthusiastic and to get more out of them, you want people to be part of something special”. And it’s the leaders’ job to communicate what that mission or purpose is. The best way to do that is to help each person in the team to understand how what they do contributes to the bigger purpose, just as President Kennedy’s visit to NASA headquarters showed when he asked a young man cleaning the floor, what his role was at NASA. The young man replied, “I’m helping to put a man on the moon”. More recently the CIPD report post-pandemic reinforced the importance of senior managers being more visible and reinforcing the connection with organisational goals. Helping people to transcend their day-to-day challenges is a vital leadership skill to keep maintaining motivation.

Discomfort may not last forever
A leader should also remind others that nothing lasts forever. It’s human nature for any of us to tolerate a certain level of discomfort if we know it’s not going to be permanent. Leaders would be wise to remember this human trait and to give their team some sort of timeline and additional perspective. Author Suzy Welch used the 10-10-10 approach to inform decision-making, (how will this be in 10 hours, 10 days, 10 years) and in her book explains that people do not habitually assess outcomes and consequences, and therefore do not act rationally all the time. It’s often stress that impacts decision making, therefore, to engage and motivate teams, a practical tool which gives a timeline for thinking ahead can allay fears and increase a willingness to tolerate discomfort in the short term, knowing it is not going to continue with no end in sight.

Encourage teams to become familiar with the unfamiliar
Finally, a leader should train their people to become familiar with the unfamiliar which requires conscious practice. Neuroscientists today report that people are conscious of only a very small part of their brain activity, so most of our decisions, actions, emotions, and behaviour are being undertaken by the part of the brain that is operating unconsciously. That means it takes effort to become used to the unknown, the atypical, or the unfamiliar. One way to do this is a simple exercise of ‘yes…and…’. Those who are skilled in the field of improvisational comedy may already use this approach which suggests that a person should accept what another has said, and then add to it, expanding the thinking for all parties involved.

When teams are experiencing danger or a hostile environment, the tendency will be to close down and limit thinking, whereas the opposite is really what’s needed. Matthew Syed describes it in his book Rebel Ideas, whereby the power of thinking differently is what enables teams to see beyond what is known. Syed reminds us that catastrophic effects can occur. For example, the CIA were loath to bring greater diversity into the organisation, which skewed perceptions about how real any perceived threats were. He quotes a CIA insider who said, ‘They could not believe that this tall Saudi (bin Laden) with a beard, squatting around a campfire could be a threat to the United States of America.’

Developing the skills to motivate and engage a team to be able to thrive in uncertainty and a potentially hostile environment, requires continual practice. If a leader can communicate and inspire people to connect to a bigger purpose, help them to be prepared for change, and managing expectations about time to keep people focused, it will serve them well in calmer times too – if they ever happen.