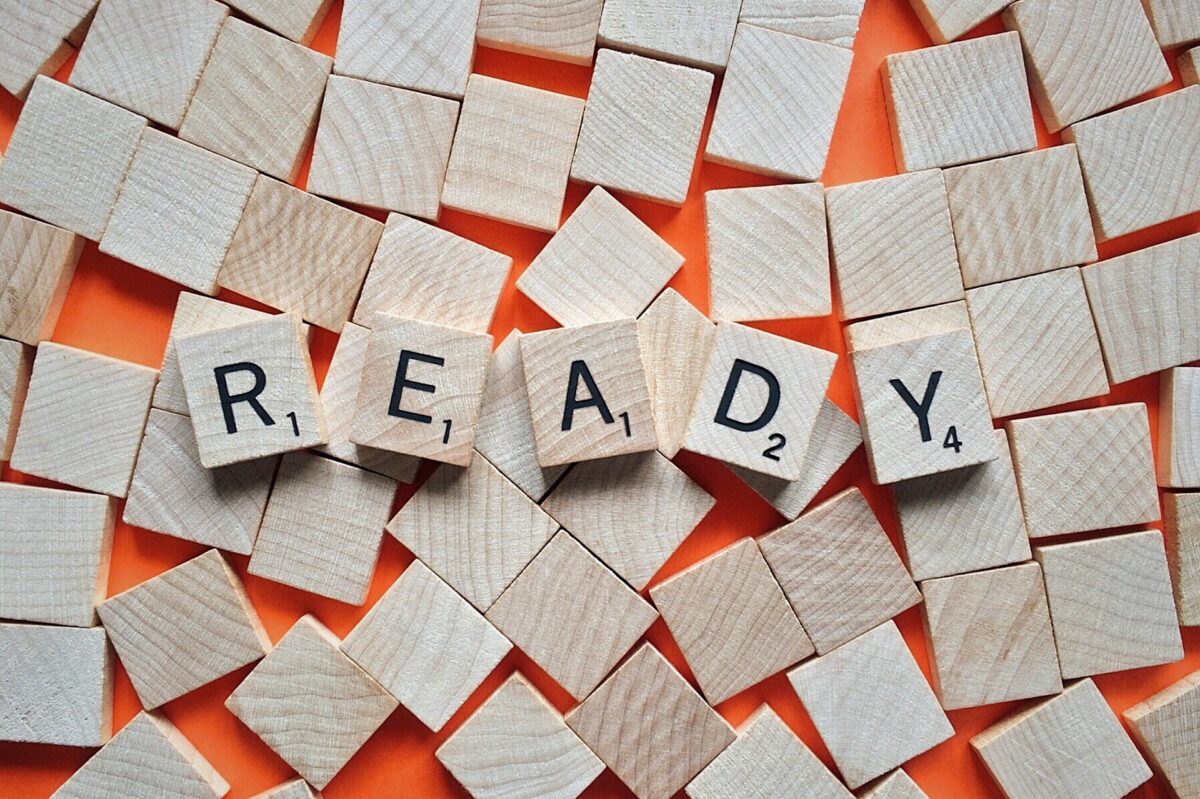 In addition to creating value in the marketplace, companies are increasingly expected to minimise their negative impacts (e.g. reducing their carbon emissions) and to proactively make the world a better place. While businesses differ in the speed and effectiveness with which they have been responding to these pressures, it is safe to say that more companies than ever appear to be making a genuine effort towards becoming more purpose-driven.

Until recently, corporate initiatives intended to benefit society were mostly run as stand-alone philanthropy or corporate social responsibility (CSR) departments, with little connection to the mainstream business activities of a firm. And this often ended up being the worst of both worlds: a furnace for cash sub-optimally spent for appearance’s sake, with limited benefits to show in terms of real impact.

Leading companies are moving away from ad-hoc societal engagement and towards a more integrated strategy. That is, they pursue societal and commercial goals simultaneously. As researchers interested in this issue, we have been closely following how some of these firms use what we call “corporate social initiatives” or CSIs as a tool to integrate societal concerns into the core of their business.

CSIs are run as business ventures, often involving employees who move between the company’s traditional commercial activities and projects with a more explicit societal agenda. These ventures take the view that integrating impact goals with business strategy is more practical within a carefully nurtured corporate venture than a sweeping, organisation-wide transition.

Our extensive, multi-year research programme in partnership with a global consulting firm (let’s call it “ConsultCo”) shows that CSIs are indeed a promising tool to help companies become fully purpose-driven. At the same time, our research also reveals ways in which such initiatives remain works in progress and require careful monitoring.

ConsultCo has a CSI that relies upon an intricate system of interlocking incentives. Its consultants can agree to take a break from working with typical corporate clients and instead spend up to six months helping NGOs or development agencies (often in emerging markets) sort out organisational issues. Importantly, these so-called impact projects are run as businesses rather than on a pro bono basis.

The cash-constrained relief organisations are charged only a fraction of ConsultCo’s usual rates. Any consultant joining an impact project has to agree to a significant salary reduction, which many happily do in return for the privilege of being part of something that helps society. Such salary cuts exceeded US$28 million just in the first decade (2003-2013) of the initiative.

ConsultCo’s leadership has meanwhile agreed not to impose any corporate overheads on the CSI and accepted the opportunity cost of forgoing commercial consulting projects. The business case for doing so lies in the benefits the CSI brings to talent management. Our 2015 study in Organization Science found that consultants who were CSI participants indeed had a 33 percent lower departure rate compared to the company average, significant enough to offset at least a sizeable chunk of foregone profits.

Our subsequent research found that employees were lured to CSI by more than just the “warm glow” effect of having done a good deed. As shown in our 2018 paper in Strategic Management Journal  , many participants reported that they had also expected to benefit professionally. Because the CSI consulting projects involved tighter budgets and smaller teams, they presented an opportunity for consultants to leapfrog into leadership roles and potentially speed up their career advancement. This might explain why the programme often had a long waiting list.

Despite the seeming success of ConsultCo’s CSI, our latest research reveals that it would be wrong to say that it is everything it could be. Not all employees benefitted equally, as we found in our most recent paper in Administrative Science Quarterly. Looking into ConsultCo’s employment data from the years 2007-2012, we found that involvement in the CSI in fact could sometimes result in a lower likelihood of promotion. Further investigation showed that the “CSI promotion penalty” affected only men and not women (after accounting for other factors that might also drive promotions, such as past performance, tenure with the company and fraction of billable hours logged in the past).

To verify that the CSI-related gender disparity in promotions was not unique to ConsultCo, and to dig deeper into its causes, we carried out a vignette-based experimental study involving 893 businesspeople working for large firms (not including ConsultCo). Each subject was assigned to one of four experimental conditions in a “2×2” design and asked to make a promotion recommendation for a hypothetical employee. Depending on the condition, the employee was either male or female, and the employee could have chosen to participate in a CSI or not. All other variables were identical. The subjects were asked to give the candidate a score of 1 to 7 based on their evaluation of the candidate’s fit with the firm and their level of commitment.

We found that evaluators (i.e. the study subjects) were significantly less likely to recommend a promotion for male employees who had participated in the CSI. This finding was driven almost entirely by the male evaluators. In all other configurations – men assessing a female candidate, and women assessing male or female candidates – CSI participation made no difference to the hypothetical employee’s promotion prospects. Furthermore, male evaluators judged male CSI participants as having poorer fit with the firm, and hence being less suitable for promotion.

Gendered behavioural expectations and stereotypes seem to be at play here. Perhaps it is deemed appropriate for women – still seen by society as the more nurturing sex – but not for men to spend time and money for societal causes. Since our experiment suggests that male managers are much more susceptible to this stereotype than women, the gender bias in assessing employees on CSI participation will remain a problem as long as power structures at most companies favour men.

For a company like ConsultCo, the long-term danger to its CSI implied by this finding is that it could become a “pink ghetto” that not only reinforces gender stereotypes but also repels men who would otherwise be interested in participating. With at least half of the participant pool staying away, the entire CSI edifice could collapse.

There are several lessons here. While it is important to protect a CSI from the pressures of mainstream business just enough so that it can blossom into a viable business, we must also be wary about “siloed sustainability”. Ultimately, CSIs are most useful as a tool for embedding impact into the core of the business, as opposed to its periphery. For example, they should be leveraged as part of a broader sustainability strategy encompassing internal gender balance audits, environmental impact assessments and so on. Continuing a purpose-driven journey may require that impact programmes be frequently reassessed for their value-add as well as for any unintended consequences they create.

Companies may also want to institute processes to ensure that high-performing, purpose-driven employees do not only identify with a CSI but also remain engaged and integrated with the firm at large. For example, our employee retention study found that CSI participation’s effect on departure rates did not apply to consultants whose CSI projects lasted longer than six months or who were sent to far-off lands for extended stints. To become fully institutionalised, prosocial purpose should be both broadly accessible and reliably rewarding.

While creating shared value is a laudable goal, a transition of mainstream business in that direction has proven to be harder than we might have hoped. Attempts to implement “win-win” solutions invariably run into implementation challenges when the rubber hits the road, in the absence of an authentic sense of purpose in the firm’s DNA. Even though it is now fashionable for CEOs to talk about steering their companies towards becoming more purpose-driven, templates for making the transition are limited. Efforts of pioneering companies like ConsultCo, despite the potential pitfalls of their works in progress, are key to building these templates.