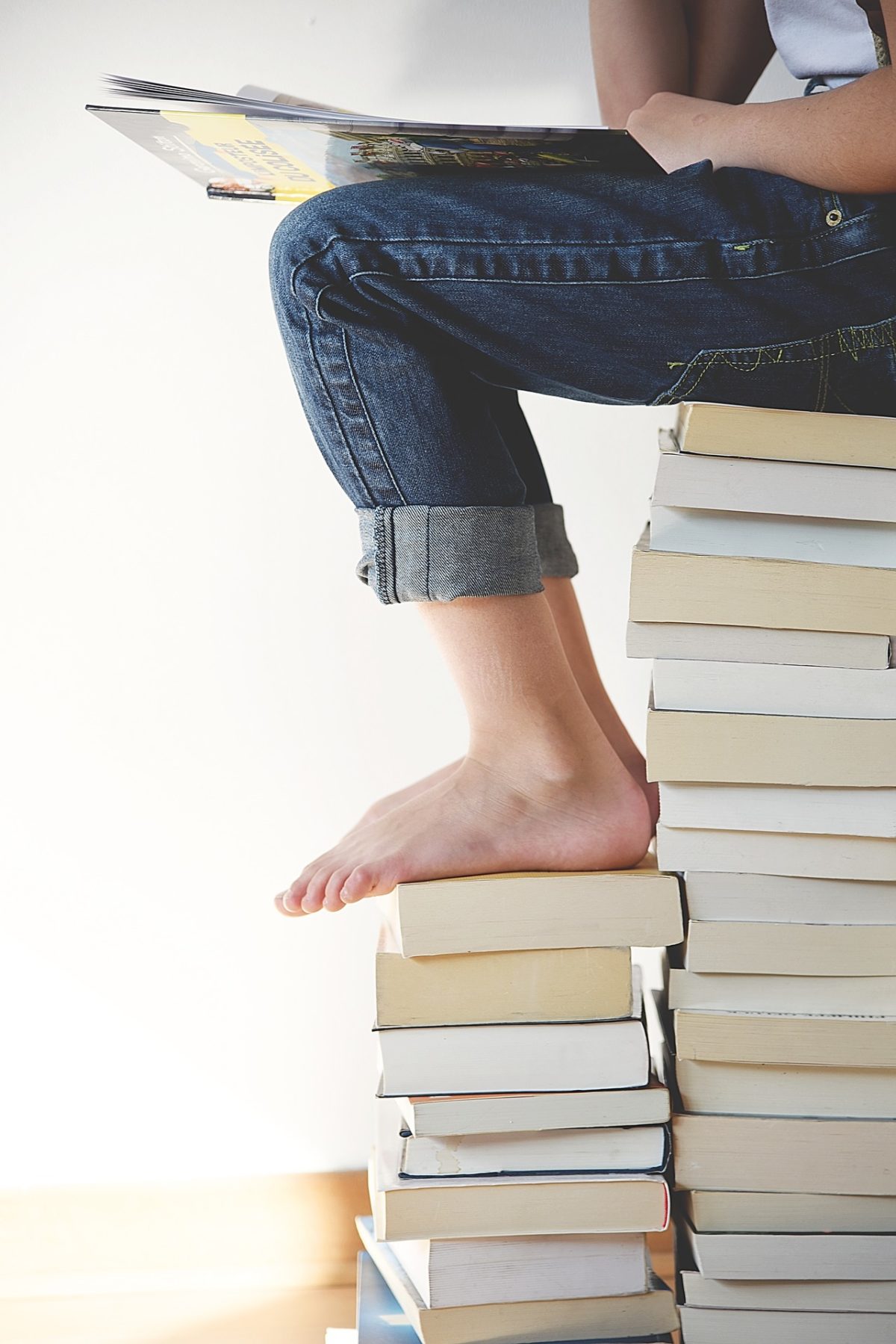 Over the past 10 years, there has been a significant shift in the drivers of CEO attrition. The trend complicates the role of CEOs and represents a downside risk to shareholder returns, and so merits the urgent attention of both CEOs and boards.

The trend
Kearney analyzed chief executive departures from ASX 200-listed companies over two five-year periods—from 2011 until 2016, and from 2016 to 2021. While the total amount of transitions stayed relatively stable at 150 and 155 respectively, the number of involuntary CEO transitions triggered by causes other than financial performance increased nearly five-fold during the latter period (see figure 1).

Figure 1: The increase in involuntary CEO departures over the past 10 years has been driven by non-financial factors
Non-financial factors that force chief executives out generally fall under the heading of environmental, social, and corporate governance (ESG). Sometimes the triggering event is personal misconduct by the CEO, but there has been a sharpening of CEO accountability around issues that occur a long way from their office. CEOs are increasingly vulnerable to being sacked for turning a blind eye to a toxic corporate culture, or for failure to prevent socially irresponsible or unethical conduct by employees. Expectations in each of these areas continue to shift, with increasing scrutiny on the upstream and downstream consequences of business decisions (for example, heightened focus on the circular economy, scope 3 emissions, supplier ethics), making the challenge progressively more complicated.

The consequences
Our analysis further suggests that involuntary, non-financial CEO departures often carry dire consequences for a company’s share price. In the aftermath of voluntary CEO departures, share prices outperform the ASX 200 over the following year, on average, as the sense of orderly transition seems to refresh investor confidence (see figure 2). Even after CEOs involuntarily exit due to disappointing financial performance, companies often beat the market as a whole—likely because investors perceive that the board has taken the required corrective action.

Figure 2: Shares in ASX 200 companies underperform following involuntary CEO departures for non-financial reasons
In contrast, a company’s share price tends to suffer in the wake of an involuntary, non-financial CEO departure, underperforming the ASX 200 index by an average of nearly 8 percentage points one-year post-announcement. When a CEO is forced out for ESG reasons, investors may fear that there are deeper structural flaws in the organization that may take longer to correct than pure financial performance issues.

Clearly, an involuntary, non-financial CEO exit is a scenario to avoid. But how?

The causes
To begin, consider the forces behind the sharp rise in ESG-driven involuntary turnover. There is no evidence that today’s CEOs are markedly deficient in competence and character. They are, however, held to new and higher standards.

Socially responsible investing, once a novelty, is now mainstream. Funds feel compelled to be far more alert to ESG risks, which in turn ratchets up the pressure on C-suites and boards. In the age of #MeToo, a global reckoning with climate change, and impassioned calls for social justice, expectations for socially and environmentally responsible, ethical behavior have never been higher. Nor more stringently enforced. Indeed, every misstep is likely to be immediately amplified by social media echo chambers, often stoking furious stakeholder indignation.

While the link to value is now much more immediate, low sophistication of many businesses in managing the changing stakeholder landscape makes it much harder to anticipate where the risks are. In such an environment, boards must move quickly to limit the damage to the company’s reputation. The result? A sharp increase in board-instigated CEO sackings for ESG transgressions. Given the negative consequences that come when boards are forced to take such dire measures, this is a problem demanding urgent attention.

The solution
The solution is proactive. Your goal is to prevent events that precipitate CEO exits and thus preserve shareholder value. The solution is also systemic. To effectively mitigate ESG risks, you will need to build systems comparable to those already in place to contain your financial risks and to ensure workplace safety. Finally, the solution demonstrates commitment. The response to any breaches of clearly communicated ESG standards will be timely and effective.

Here are several concrete steps you can take toward developing a proactive, systemic solution:

Develop fresh antennae that keep you attuned to this new class of risk. To reduce the danger of being blindsided by ESG events, seek unfiltered viewpoints that illuminate your vulnerabilities and blind spots. Invite cautionary critique from indirect stakeholders (community, government and regulatory bodies, industry peers) as well as direct stakeholder groups (customers, staff, shareholders, key partners, and suppliers). And before you dismiss negative feedback as a product of their ignorance or bias, carefully consider whether it actually points to blind spots or biases of your own.

Build new systems to manage the full range of ESG risks. Financial controls have been in place for longer than anyone can remember, but the systematic pursuit of workplace safety is a more recent phenomenon that illustrates how much companies can achieve when they apply uncompromising effort. In the best companies, safety is a cultural norm that merits everyone’s constant attention. ESG should now be treated as a comparable corporate priority. Develop a comprehensive and detailed ESG framework to guide behavior and decision-making. Establish and enforce standardized controls. Develop ESG risk scenarios and rehearse your corresponding response. Make ESG integral to your culture by keeping it at the forefront of your organization’s collective awareness.

Personify ESG commitment. Impassioned, authentic leadership breathes life into systems. Legitimize your stated ESG commitments by exhibiting zero tolerance for ESG transgressions—especially at the highest levels of your company. Demonstrate your commitment to transparency, even when it is uncomfortable to do so. Reinforce the importance of even “small things” that run counter to your company’s core principles. Invest in building your company’s reputation equity by resourcing initiatives to advance the environmental and social causes your people believe in.

While our statistical analysis focused on ASX 200 CEOs, the evidence points to a structural trend across a broader landscape—from boards to front-line managers in non-public corporates, SMBs, and government institutions alike.

ESG has become a de facto norm for expected behavior across organizational life. To measure up against those expectations, and thus limit costly and embarrassing failures, companies need to pursue much more proactive and systemic approaches to ESG risk management.