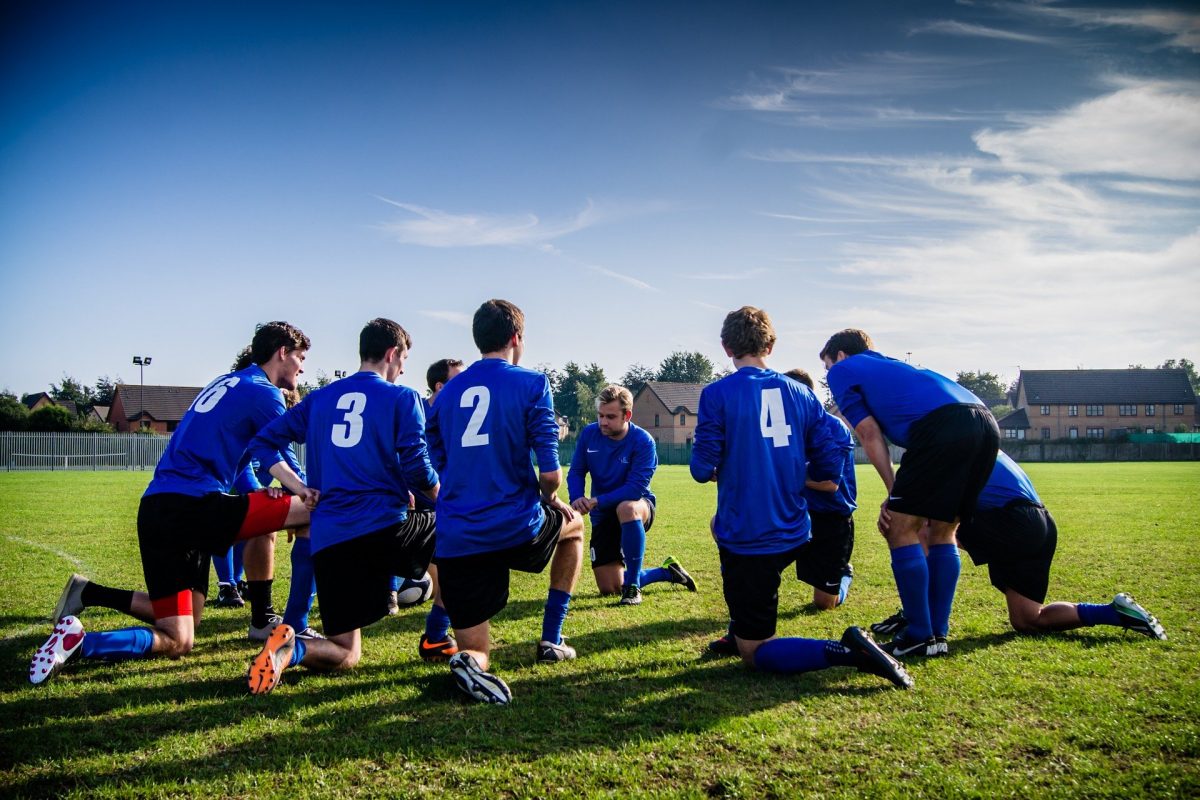 “We think of organizations as decision factories,” write professors Don A. Moore and Max H. Bazerman in their new book, Decision Leadership. It’s an apt simile. Knowledge workers, whose output is typically decision-driven, now number more than 1 billion worldwide. Moreover, as the number of rote tasks that are automated increases, many more employees are being freed for higher-level work that entails decision-making.

Given this reality, it’s no surprise that boosting the decision intelligence of the workforce is moving up the leadership agenda. But Moore and Bazerman, holders of endowed chairs at the University of California, Berkeley’s Haas School of Business and Harvard Business School, respectively, take an even more expansive position on decision leadership—a stance that sets up a formidable ambition for this relatively short book.

“We aim to define leadership in a new way, one grounded in the belief that leaders’ success depends not only on their ability to make good decisions but also on their ability to help others make wise decisions,” they write. “In our view, great leaders create the norms, structures, incentives, and systems that allow their direct reports, the broader organization, consumers, investors, and other stakeholders to make decisions that maximize collective benefit through value creation.” To support their new definition of leadership, Moore and Bazerman seek to weave together the various threads of behavioral economics that pertain to decision-making and then translate them into practical advice for leaders who want to both improve the quality of their own decisions and bolster the decision prowess of their companies.

The authors do a fine job of synthesizing concepts and insights derived from behavioral economics. It’s a field in which they have played instrumental roles, and their expertise is obvious in the nuanced perspectives they offer.

For job seekers, meaning is as important as money
For instance, though Moore and Bazerman advise leaders to tap the power of diverse groups in the quest for better decisions, they also warn them about the potential pitfalls of doing so, such as groupthink and other cognitive biases. “Research frequently documents the downside of group interaction and the possibility of one dominant individual biasing the views of others; there is little evidence that group decisions are better than the average of their parts,” they write. “Often the group can make a better decision without meeting to discuss: simply average everyone’s ratings of the options and choose the option with the highest ratings.”

Moore and Bazerman aren’t afraid to call it as they see it. They say that it’s easy to find “popular support” for trusting your intuition—pointing to Jack Welch and Malcolm Gladwell—but they also make a strong argument that “it just happens to be terrible advice.” Nor are they reluctant to grind their axes in these polarized political times: they repeatedly use past presidential decisions, especially regarding the pandemic, in negative examples (although they don’t seem to have any particular insight into how those flawed decisions were made).

The authors also develop the prescriptive advice for improving leaders’ own decisions that they mine from the research. But this is well trod ground, and much of it will be familiar to readers of their textbook Judgment in Managerial Decision Making (now in its eighth edition), or of Daniel Kahneman’s Thinking Fast and Slow, or Cass Sunstein and Richard Thaler’s Nudge, or any of several other books on this subject.

Leaders not only make critical decisions themselves but also create and design organizations that influence the decisions of hundreds, thousands, and even millions.”

The promise of this book’s subtitle, to show leaders how to help others make better choices, is less fully realized. Moore and Bazerman point out the organizational implications of the research and advice they offer in each chapter, albeit at greater length in some than in others. The book’s final chapter is dedicated to designing a better decision factory, but here the authors choose to briefly connect the implications of the previous chapters to a handful of bullet points. For instance, they advise leaders to temper overconfident decision-making within the organization by helping “others get better at forecasting by eliciting their predictions and keeping score of the accuracy later” and rewarding “good decision processes rather than good decision outcomes.”

Decision Leadership covers a lot of ground in 200 or so pages, perhaps too much. The pages spent on familiar material—like descriptions of cognitive biases and nudges, and the ways and means of improving a leader’s own decisions—leave less space for an in-depth exploration of how to bolster the decision intelligence of organizations at large. Further, the authors don’t offer any insight into some developments that are highly relevant, such as the enabling role that AI and other digital technologies are beginning to play in decision-making at all levels and functions in organizations.