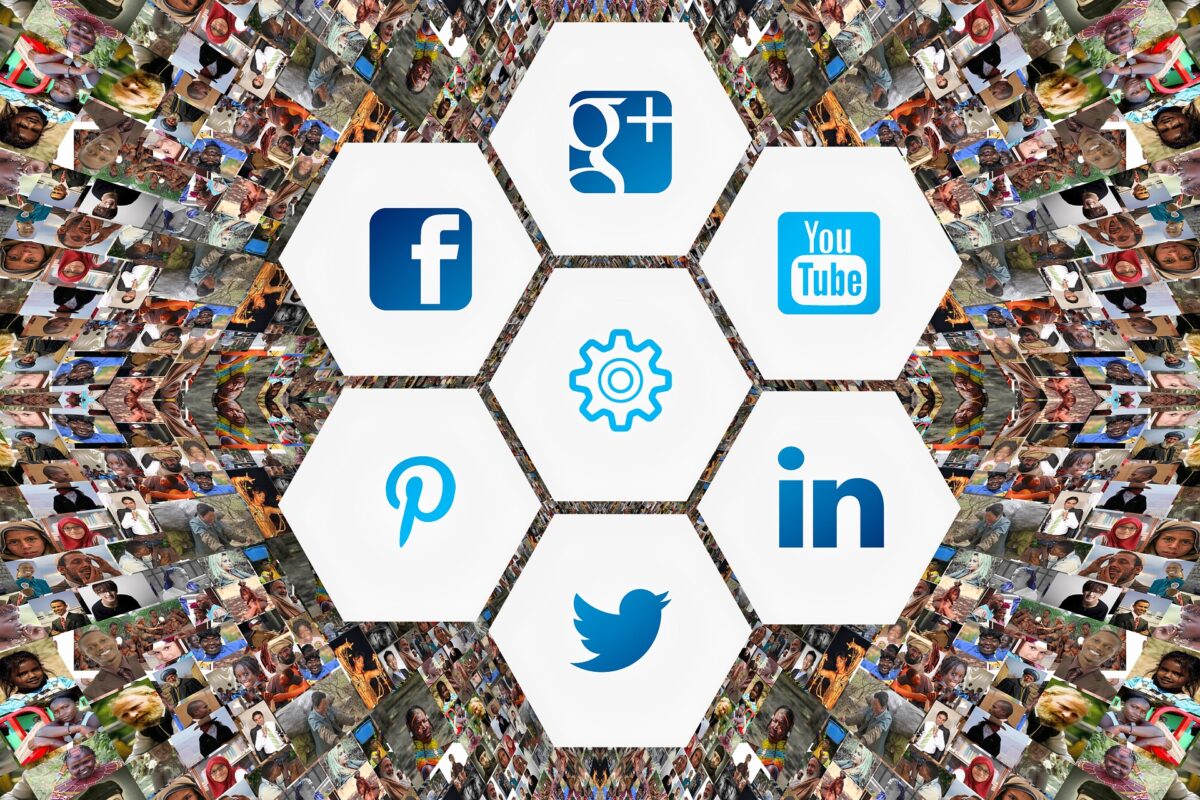 In the spring of 2020, most of us were fumbling with online meeting platforms we had, for most purposes, largely ignored. As the pandemic intensified, virtual spaces improved became more familiar, even essential.

As we emerge from lockdowns, the question becomes: “Online or in-person?” We’re already having these deliberations, but the best answers will not be either/or. We’re entering a hybrid, connected world where online and in-person intersect.

It must be a priority for all organizations to understand this new hybrid reality. Success requires attention, experimentation, and commitment.

One of the most insightful conversations I’ve had regarding these transitions— and how leaders can best navigate— has been with Michael Peachey, RingCentral’s Vice President of User Experience (UX). While supporting the company’s tremendous growth during the pandemic, Peachey and his team have kept eyes on what’s next.

According to Peachey, achieving UX success is foremost about tackling emotional and social challenges. “People’s brains are really good at figuring out the functional stuff. It’s the social-emotional stuff that’s harder.”

A Confab With Pixar Co-Founder Ed Catmull And Composer Harold O’Neal: VR & The Future Of Storytelling
Trade Wars, Technology, Reshoring, And Resilience: America, Play The Long Game
Small Business In Crisis: Life, Liberty And The Pursuit Of Happiness In Chicago
Creating the right tools means understanding the jobs people are seeking to accomplish. That’s not fundamentally a functional question.

Great UX starts with deeply understanding why people are interacting. They might conduct an online meeting for a variety of purposes, from closing a sale or building team alignment to solving a problem or reconnecting with loved ones.

To decipher user needs, Peachey recommends applying a design tool known as the Five Whys. Ask someone why they’re doing something, and you often receive a tactical answer such as, “We’re trying to have an online meeting.” Ask why again, and you’ll get a bit closer to the purpose. Once you’ve delved 3 or 4 whys, you’ll be tackling underlying motivations and mission objectives.

Stress In A Hybrid Connected World

At the beginning of the pandemic, many commentators worried about productivity as teams ported online. For many purposes, online meetings have enabled greater productivity. Peachey advises, “The challenge is not productivity. It’s stress management.”

Brian Collins, one of the world’s top brand experience designers and founder of COLLINS, is one of my go-to leaders regarding design and culture. With teams on three continents, Collins reports that his firm’s creative work thrived through the crisis via online capabilities. Unfortunately, he also noted a rise in team stress concurrent with a decline in their sense of “connectedness.”

In the summer, 2020, he took action. Every two weeks, he scheduled one-on-ones with core team members to “talk about everything except work. How are you doing?” They dedicated time to relate as human beings. “Those conversations have changed me,” Collins reflects, “and they’ve changed my team.”

While eager to return to in-person interactions, Collins reports that this practice has improved team cohesiveness and the quality of their creative work. “Unintentionality, spontaneity, serendipity, surprise, mystery, questioning— those things that would happen over a cup of coffee.” Especially in a remote-work world, “you have to make time to have conversations with no agenda.” (See my conversation with Brian Collins during TWIN Tech 2020.)

The Always On Meeting

Even the most mind-numbing in-person meetings offer opportunities before and after to build relationships and uncover unexpected possibilities. Online, this requires new habits.

As lockdowns commenced, Peachey’s asked his team in Russia to spin up an “always-on meeting.” They wanted to explore how people would react. Greater connectedness— or fear of Big Brother (i.e.—the boss)?

“We learned that social connection to your peers, seeing them doing stuff, or even seeing they weren’t at their desks, was socially important.”

That experiment evolved into a new feature RingCentral is building into the product. “Imagine if every one of your working groups had an always-on meeting associated with it?” You can opt for a notification that people are engaging on the topic. “It’s recreating serendipity and visibility of working.”

Your Champions Of Connected Culture

Companies best able to engage top talent regardless of location will have a distinct advantage against that over-reliant on physical proximity.

To accelerate your hybrid transition, Peachey recommends celebrating the individuals who stepped up during the crisis. Find your employees and partners who “popped up and said, ‘I’m going to pull this team together,’ even though nobody told them to.”

Recognize these “champions of connected culture” and share their behaviors. Leaders with thriving teams tend to succeed. Others follow.

A hybrid meeting
Who have been your company’s champions of connected culture through the pandemic? They’ll remain … [+] RING CENTRAL
Assume It’s Not Going To Be Fair— And Fix It

Peachey expresses particular concern about equity, access, and recognition in a hybrid world.

Consider the challenges young people have faced joining a work world entirely online, lacking professional networks within the firm and beyond.

Peachey referenced the 1987 film, The Secret of My Success, in which Michael J. Fox’s character catalyzed his meteoric rise by usurping an empty executive office. From mailroom lucky to the executive in one easy step.

The comedy underscores the value of being ‘in the room where it happens’ (a nod to Hamilton). In a work-from-anywhere world, companies need to proactively ensure people connect, especially with new employees.

Hamilton at the Richard Rodgers Theater in New York City, 2016.
As a number from the musical ‘Hamilton’ opines, the challenge is to be “in the room where it … [+] © 2016 BLOOMBERG FINANCE LP
“For young people, that’s a real problem. How are they going to develop those relationships? Leaders are going to have to figure out new skills for how to make them successful.”

As remote work becomes increasingly essential to attracting and retaining the best talent— a perspective shared by companies like Salesforce, Google, and of course RingCentral— managers will need to focus on supporting collaboration between those on-site and those working remotely.

Peachey warns, “When you split into two groups, the same people who were disadvantaged are still disadvantaged.”

Herein lies a higher-level purpose for Ring Central’s UX team. “If our user experience team does a good job of envisioning products that level the playing field,” then we have a shot at a future where individuals, teams, organizations, and society at large can thrive.

Doing so will take intention and commitment. Peachey urges action. “It’s not off in the future. This stuff is here.”

The pandemic provided the catalyst. It’s up to each of us to create the hybrid, connected cultures in which our teams, companies, and communities can thrive.

At least we’re no longer fumbling with the online meeting software.