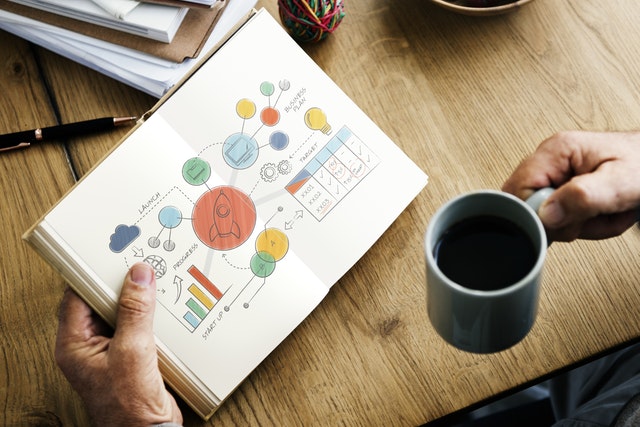 That is the major finding from the ManpowerGroup 2018 Candidate Preferences Survey, which asked 18,000 jobseekers across twenty-four countries about how and where they look for jobs, and which technologies they prefer.

Indeed, the study (which included 800 jobseekers in Australia) found that when it comes to landing a new job, Australians want a personalised, high-touch process, according to ManpowerGroup Australia and New Zealand managing director, Richard Fischer.

“While Australian jobseekers may use social media and smart apps at the beginning of their search, it is clear that they prefer human interaction once their application has been lodged,” said Fischer.

“For employers, this means that attracting the best talent continues to be dependent on engaging directly with candidates and adopting an approach to recruitment that puts the candidate at the centre of the process.

“While many efficiencies have been introduced in terms of HR technology, nothing has yet replaced the candidate preference for in-person interviews as the primary vehicle to determine right fit for a role and to gain insight into a company’s culture.”

Moreover, the findings identified a new group of job candidates known as “Early HR Technology Adopters” who have used at least three or more technologies in their job search during the past six months.

This latest data reveals that although the rate of early HR tech adoption by Australian jobseekers is consistent with the global average, sitting at 10% and 11% respectively, it is well below some of the most innovative economies in the world, including India.

“Overall, the message is clear. Australian jobseekers prefer a recruitment process that starts with technology and leads to human interaction,” said Fischer.

“Employers must be willing to find the right balance between the two and engage directly with candidates if they are going to attract today’s best talent.”

As far as technology is concerned, the survey found that social media job ads were most widely used by Australian candidates (23%). While 21% have used a smartphone app to search or apply for a job, the adoption of other technologies by Australian jobseekers has been slim.

Only 10% have used text messaging to communicate with a potential employer, a mere nine per cent have completed a video interview and six per cent have participated in a virtual job fair.

While social media job ads were the most widely used of all HR technologies, the proportion of Australian’s making use of them was lower than the global average of 31%.

When asked what technology they preferred to use during the candidate experience, even Australia’s Early HR Tech Adopters – those most likely to use new technology for a job search – selected high-touch, in-person interviews as their number one preference (27%), with video interviews coming in at only four per cent.

The survey also found that while Australians prefer the personal touch, they have responded positively to the benefits of the initial online application process.

Australia’s Early HR Tech Adopters submit 28 applications on average during their job search process compared to the global average of 18.

The benefits of the online application are also recognized by those less inclined to use job-search technology, with the average Australian jobseeker submitting 17 applications compared to the global average of 10.