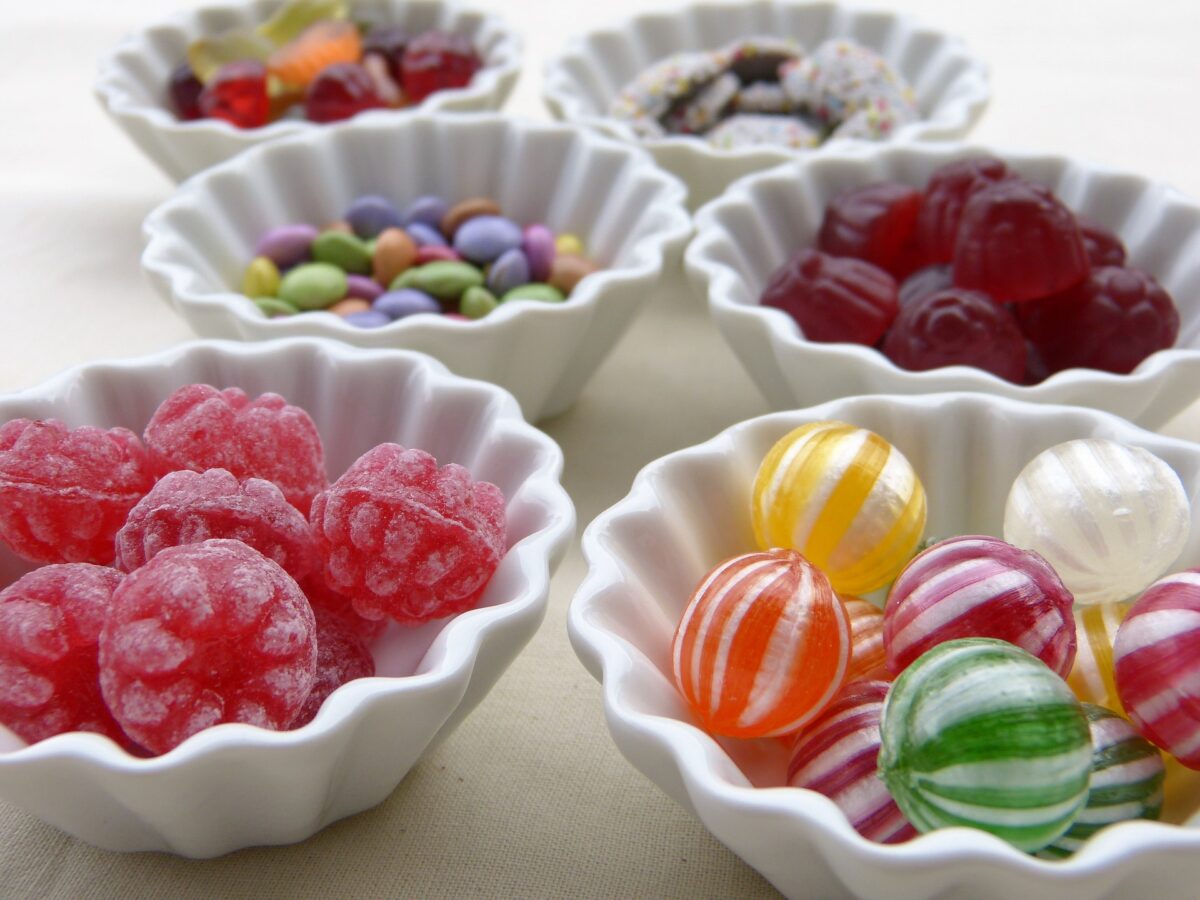 Tracking innovation around the globe in the face of the Covid-19 crisis.

Innovation has, in many ways, flourished over the past 19 months. In the face of Covid-19, efforts to transform national economies towards a more ecologically and socially responsible approach, while taking advantage of the most recent digital tools, have not slowed down. On the contrary, digital transformation has accelerated, as it became a vital necessity for firms around the globe, and the abrupt reduction in human activities showed both the opportunity and peril of a quick transition towards a carbon-free economy. Barcelona, Milan and Paris innovated their urban development, for example, barrelling through a previously unthinkable increase of cycle lanes as public transport usage plummeted in 2020.

It is reassuring to see that the recovery packages adopted by many economies around the world have included ample room for innovation, especially in the digital and sustainable areas, alongside long overdue investments in infrastructure.

In “Tracking Innovation Through the Covid-19 Crisis”, this year’s Global Innovation Index (GII) finds that investment in innovation has shown great resilience during the pandemic, often reaching new peaks, but it varies across sectors and regions. It is still too early to say which of the economic, social and political behavioural changes will remain over the long haul. Yet, over the last two years, innovation has been perceived as a key ingredient of our collective ability to face unprecedented challenges and to build more resilient organisations and societies.

A collaboration between the World Intellectual Property Organization (WIPO), the Portulans Institute and corporate partners, the GII measures a country’s innovation performance based on its innovation inputs (such as national research and development spending, higher education, the regulatory environment and infrastructure) and innovation outputs (like intellectual property).

The GII now includes an ‘innovation tracker’ which is a dashboard of some of the key dimensions of innovation, from investment volumes to technical progress to socio-economic impact. This new component should improve the readability and applicability of the report, both at the local and international levels.

The counter-cyclical role of innovation

The data and analyses mobilised for this edition of the GII indicate that the impact of Covid on innovation has been complex, and sometimes surprising. On one hand, the financial resources available for R&D have not diminished. This confirms a key message from previous editions of GII, namely that innovation has a counter-cyclical role to play in modern economies: Faced with a dramatic downturn in economic activity, governments have been quick to break previously sacrosanct rules of balancing their budgets and to inject massive financial support for failing industries and priority sectors. Innovation found strong public support, especially in areas like health and medicine.

But private financing for innovation also remained dynamic, including from the side of VC. Innovative start-ups were among the beneficiaries of that trend, especially in fields like healthtech and medtech, but also around teleworking tools. Spectacular increases in the market capitalisation of companies like Zoom or the e-commerce company Pinduoduo are clear evidence of this phenomenon.

Those developments, however, have been uneven across the various regions of the world. Large and mature economies have been able to generate the resources necessary because their creditworthiness remained high in international capital markets. In other words, they could handle a sudden increase in public debt. For most other economies, the pandemic pushed innovation to the back burner. Large portions of available finance were absorbed by immediate emergencies, especially public health.

For many emerging economies, the sudden decline in key activities such as tourism, commodity exports or migrant labour has been synonymous with a near-total dependence on innovations from abroad, as local innovation funding dried up. In last year’s GII, there were indications that innovation in Latin America as a whole was stagnating. Covid has aggravated that situation in many respects. In Africa, recent victories over poverty and infectious diseases have been partly erased by the pandemic.

The top 10 and beyond

Switzerland (1), Sweden (2), the United States (3) and the United Kingdom (4) have all ranked among the top 5 in the past three years, while the Republic of Korea (5) jumps five spots from last year. With the exception of Singapore (8), the majority of the GII top 10 most innovative economies continue to be from Europe: The Netherlands (6), Finland (7), Denmark (9) and Germany (10). France (11) continues its progression towards the top 10. As does China (12), climbing two spots from last year.

Even in regions that still struggle to catch up on innovation, local leaders show encouraging results. In Latin America, Chile (53), Mexico (55) and Costa Rica (56) continue to lead. In Africa, the performance of South Africa (61), Kenya (85) and Tanzania (90) is encouraging.

Our global pandemic experience has taught us a few important facts. Most importantly, we learned that, when prioritised, innovation can be accelerated. Although the assistance provided by artificial intelligence has been less beneficial than expected, especially in terms of determining efficient vaccine combinations, technological breakthroughs that may displace or change entire sectors did take place. One of the most profound is the development of teleworking and online teamwork. The economic, social, and organizational consequences of two years of ‘real-time experiments’ are only starting to show. They will not only affect how we work, but also the way in which we use space in buildings, how we organize the cities of the future, how and why we travel, and how we are educated.

Accelerated progress made in the production of COVID vaccines (especially in the RNA modification field) may soon translate into the commercial production of similar products to fight HIV-AIDS, and some forms of cancer.

Innovation spending, of course, varies from one sector to another. While sectors such as ICT, software and pharmaceuticals have increased R&D spending in 2020, others such as hospitality and automobiles have reduced theirs over the same period.

Much remains to be done to reduce inequalities around the world, as many disparities have been reinforced by the pandemic. The international community’s ongoing failure to provide poorer countries with the vaccines they need is telling. Hopefully, moving towards innovative thinking, not just innovation, can make a difference.