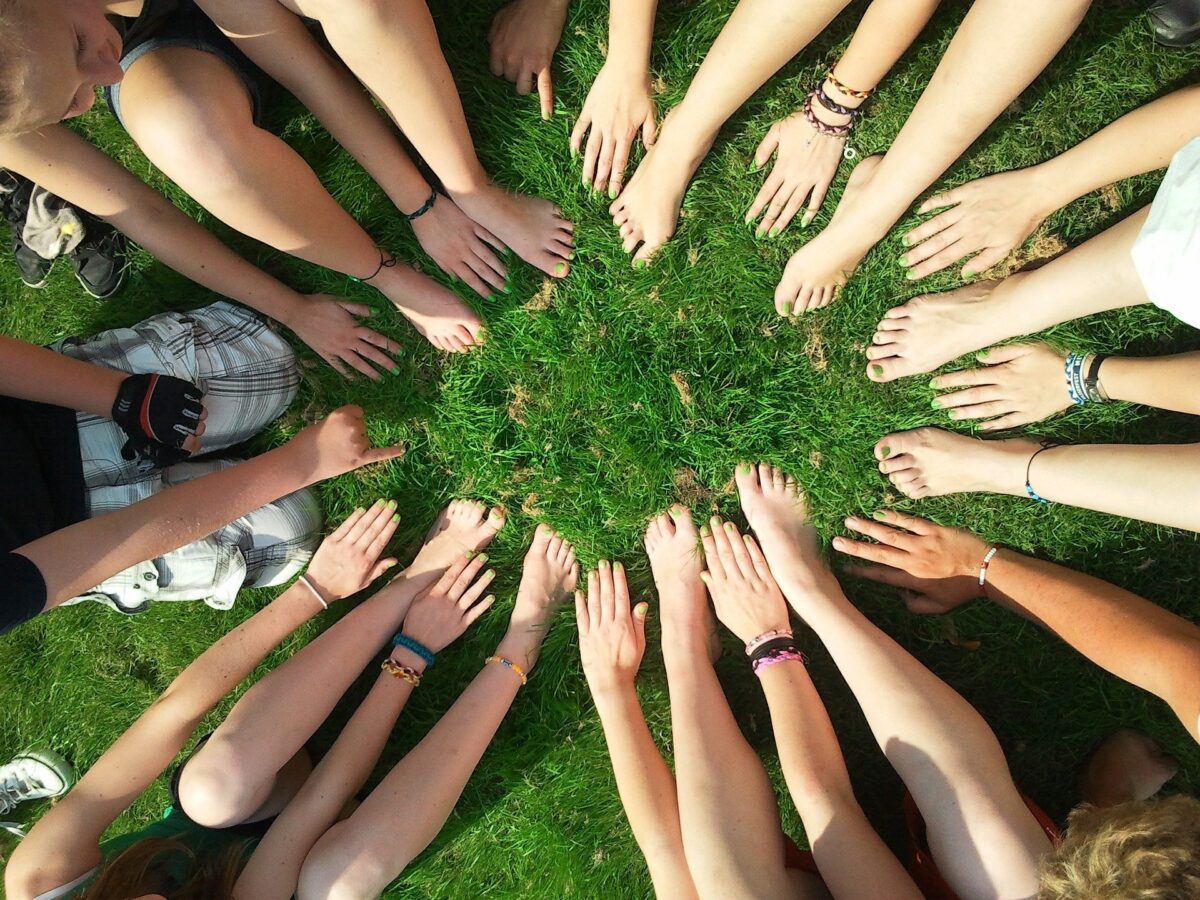 In 1964, the RAND Corporation predicted that we would be breeding intelligent apes to perform manual labor by 2020. In 1959, the US postmaster general predicted that today’s mail would be sent by rockets (email turned out to be a more cost-effective option). In 1930, John Maynard Keynes predicted that continued economic growth over the course of the coming century would reduce the workweek to 15 hours. Nikola Tesla echoed this sentiment in 1935, when he predicted that robots would replace most human labor in the next hundred years.

These and many other predictions about the future of work have not played out exactly as forecast. Yet even amid the hype about life-changing disruptions to how we work, most of us can sense that real shifts are underway.

The pandemic has undoubtedly triggered lasting changes when it comes to work. Many were part of a forced experiment in remote working that has shifted perceptions about such arrangements. Others found themselves in jobs that required them to personally confront the virus on a daily basis just to keep society running. All of us had cause to reflect on what we want our work to look like and what role we want it to play in our lives. According to a Bain & Company survey conducted by Dynata, 58% of workers across 10 major economies feel the pandemic has forced them to rethink the balance between their work and their personal lives.

But profound changes were starting to surface even before the pandemic. Concerns about the impacts of automation have surged as machine learning and related technologies have matured. The growth of gig work, supported by new digital platforms, has thrown the longevity of the traditional employment model into question. Flexible work arrangements have moved into the mainstream. Demands for firms to define a clear social purpose have prompted business leaders to embark on soul-searching journeys.

The relationship between workers and firms is changing radically, forcing leaders to rethink their approach to talent. And there’s never been a more critical time to do so: Talent is rapidly becoming the firm’s most precious resource. In prior research, we have explored the dawn of a new era of business, one in which outrunning extinction demands not just scale, but also speed and customer intimacy. We call those who achieve this balance “scale insurgents.” This era of scale insurgency leaves behind the shareholder primacy era, which elevated capital as the paramount resource for business leaders to secure, steward, and reward. Now, amid decelerating labor force growth, superabundant capital, and the growing importance of intangible assets like intellectual property and customer networks, the balance of power is shifting from capital to labor.

Much of the prevailing thinking about the relationship between workers and firms was forged in a very different world than the one we live in today, where workers were viewed simply as factors of production in the machine of enterprise. Today’s firm requires a new mental model, one that rehumanizes the way we think about work. More than simply inputs, workers are the atomic building blocks of the modern firm. Yet our understanding of workers—their hopes and desires, their untapped potential, their emotional state—is often superficial.

The pandemic has also brought one reality into stark relief: The war for talent is not just about cultivating a pipeline of future company executives. Between February 2020 and February 2021, more than a quarter of American workers, most of them in frontline roles, changed employers in the most rapid reshuffling on record. While much of this churn was involuntary, recent surging attrition rates suggest that many workers are using the pandemic-induced job disruption as an opportunity to reevaluate what they want from their work. As a result, many companies are struggling to fill shortages in key frontline roles, threatening their ability to return to full capacity when the crisis subsides.

Business leaders are aware that they need to change the way they think about their workforce to stay ahead of the whirlwind of technological and sociological changes. Yet they struggle to determine which actions will make a real difference.

A year of in-depth research has helped us define the broader implications of the future of work and the steps firms need to take now to get ahead in the shifting war for talent. This report is based on a Bain/Dynata survey of 20,000 workers, as well as in-depth interviews with more than 100 people from varying walks of life. We looked at 10 countries—the United States, Germany, France, Italy, Japan, China, India, Brazil, Indonesia, and Nigeria—that represent around 65% of global GDP and offer a broad perspective from different cultures around the world. Our research builds on hundreds of conversations we’ve had with executives since the beginning of the pandemic through our CEO Forums. It also incorporates input from a wide array of topic experts and a diverse range of literature, across economics, sociology, anthropology, psychology, and history.

What does all of this mean for business leaders trying to stay ahead in increasingly competitive markets? First, winning firms will pivot from being talent takers to talent makers. This requires scaling investments in learning, thinking laterally about career journeys, and cultivating a growth mindset in their organization. Second, leaders will stop managing workers like machines, instead supporting them to build personal capacity and create a career that matches their individual idea of a meaningful life. As part of this, leaders will reorganize workflows to help individuals best utilize their uniquely human advantages. Finally, winning firms will build an organization that offers a sense of belonging and opportunity for its many unique workers while remaining united through a shared vision and communal values.