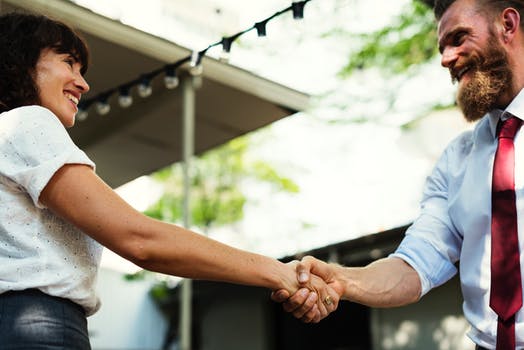 Steve Jobs once said, “It doesn’t make sense to hire smart people then tell them what to do. We hire smart people so they can tell us what to do.” In too many Indian companies, talented people stagnate in a frustration of bureaucracy, hierarchy, poor communication and slow decision-taking. Little wonder that staff attrition is the highest in any major market, at 26.7%, according to Hay Group.

In the twenty years since Steven Hankin at McKinsey coined the term “war for talent”, the expression has become a commonplace of management-speak. Yet still most companies manage their people poorly. HR is often the poor relation function. Few employees come to work enthusiastically and most would be receptive to an external job offer. PWC reported recently that 63% of CEOs say that finding the right talent is a critical challenge and 93% think that a completely new approach to people management is essential.

Recruitment, motivation and retention of people, especially talented people, is a particular challenge in a growth market like India. For many years there were more aspirants than jobs so companies could take loyalty for granted. More recently, domestic corporates have grown used to losing their best people to multinationals. Now both domestic and international companies face the additional challenge of competing for talent with start-ups.

At a recent seminar organised in Bombay by Singapore’s SMU, Rajeev Dubey of Mahindra described best practice in Indian HR policy. He argued that the most important thing was to communicate purpose and a wider meaning to employees. Alfian Sharifuddin of DBS Bank recounted that, for his bank, the key to employee motivation was to replicate the experience of working at a start-up, without compromising on processes and controls. Kausshal Dugarr, founder of Teabox, added that start-ups also struggle to retain people, especially after other tech companies close big funding rounds and throw cash to lure away experienced staff. No one on the panel could name an Indian company they saw as a global benchmark in people management.

Here are four suggestions on how to win in the war for talent.

First, Indian businesses, big and small, need to evolve their processes and cultures radically. The basics of HR, such as role clarity, fair pay, skill development and career progression, need to become slicker. Corporate cultures need in many cases to be revolutionized, to reduce bureaucracy and hierarchy, encourage initiative and fast-track good people. As such, big companies have a great deal to learn from more agile start-ups in how they should trust and reward staff.

Lastly, Indian companies need to diversify the pools of talent from which they recruit and promote. The majority of corporate leaders are drawn from narrow seams of talent by background, education and gender. The most obvious, but not the only, underutilised pool of talent is female.

The war for talent will be won by those companies who rethink from first principles how to treat people. Young people, in particular, will no longer tolerate feeling undervalued, stifled and bored. They want to help shape change, and be rewarded accordingly.