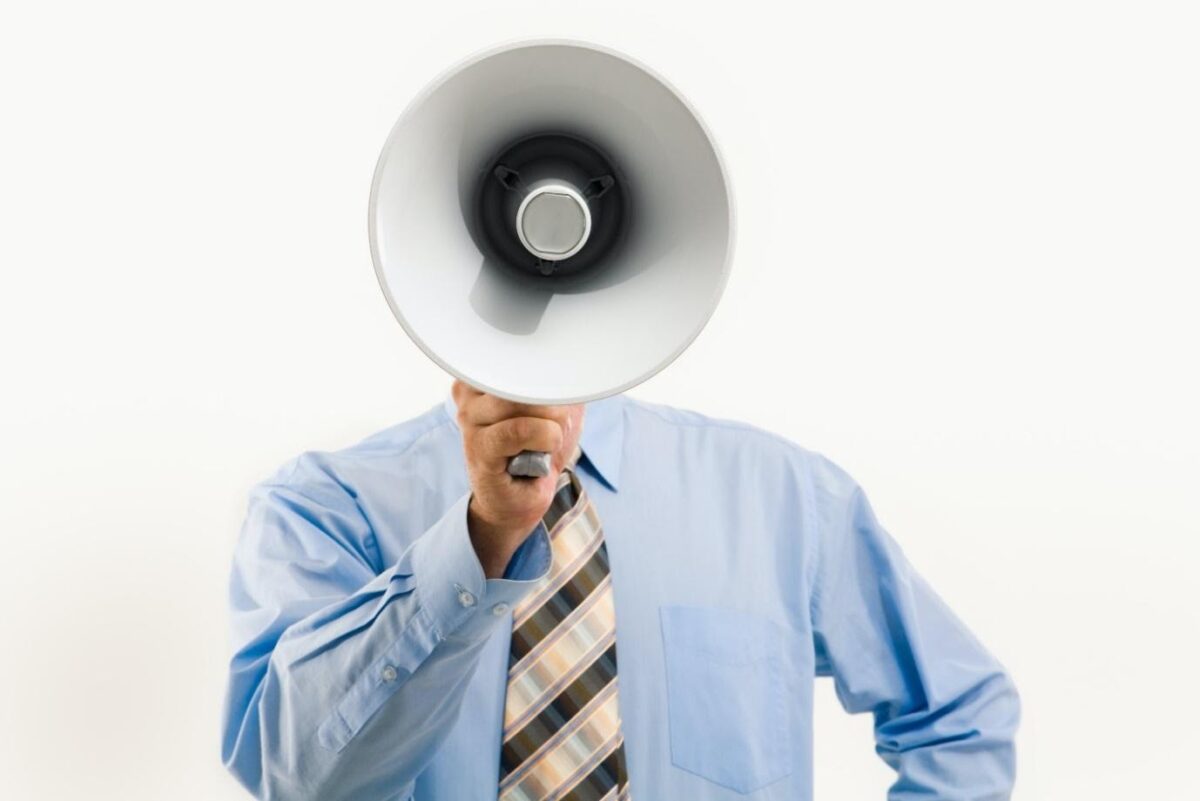 The executive team at Ford Motor Company in the 1950s made one of the best decisions and then one of the worst decisions in company history. Our research and experience at the Wharton School tells us that the Ford team is not alone in its schizophrenic decision-making; even the smartest groups often make poor choices.  Understanding why can help you ensure that you consistently get the best out of your top team. Let’s look at what went right, and then wrong, at Ford.

In the early 1950s, Ford’s leadership team drafted a plan to get rid of the V-8 engine in all cars. Many of the company’s top executives had spent years at General Motors and, since GM’s highly successful Chevrolet did not offer a V-8 as an option, they saw no reason why the Ford car should either. They were ready to move forward until a product planner, Chase Morsey Jr., asked to plead the case for the V-8 in front of the executive team. Morsey had loved the roaring engine ever since it powered his very first car, a Ford coupe. He touted data showing customers would pay more for the V-8 and that they could reduce costs with improved manufacturing techniques. Ford’s executive vice-president Ernest Breech, pressed Morsey hard, but the product planner had an answer for Breech’s every question. Eventually, he and the rest of the executive team voted to keep the engine, a decision which they later credited with helping them catch up to Chevrolet.

Just a few years later, the company developed the Edsel as a new mid-price car to capitalize on the rising incomes of a growing post-war American middle class. The entire process was cloaked in secrecy until the initial unveiling of the design for the executive team. They gathered at Ford’s styling center, where an Edsel prototype was parked behind a curtain. For nearly a minute after the curtain was lifted, the audience sat silent. Finally, Breech, then chairman of the board, started clapping. Following him, wild applause erupted as the crowd had expressed its enthusiastic approval. Consumers greeted the Edsel with decidedly less enthusiasm than the Ford executives. In the end, Ford is estimated to have lost $250 million on the car — over $2 billion in today’s dollars.

Why did the team with the foresight to save the V-8 create the Edsel debacle?  When it came to the V-8, the Ford demonstrated an impressive ability to avoid group-think. Many of the executives who heard Morsey make his impassioned plea for the V-8 had worked together for years at GM, yet they resisted the common tendency to think like the people one works with. Not so with the Edsel. Breech and the other executives displayed the very biases they avoided so impressively in their encounter with Morsey. For example, first-hand accounts suggest it took hold in that initial burst of applause and choked off productive discussions for years afterward. Over time, the team’s thinking became increasingly insular on this and a variety of other aspects of the car.

Our tale of two decisions shows that top teams never overcome the need to focus on the fundamentals of high-performance collaboration. While there is no guarantee that your top team will always make V-8-type decisions and avoid disasters like the Edsel, we have identified three questions that will help you stay on track. We recommend devoting at least part of a team meeting once a month to reviewing these three essential questions:

1. Are we still having productive discussions?

Like the executives who ran Ford Motor Company in the 1950s, top teams produce mixed results. One reason is the tendency top teams have to cascade toward a decision without adequately assessing alternatives, as was the case with the Edsel. Given this tendency toward group-think, it pays to assess the strength of your agreement or disagreement by responding to a few simple statements regarding your top team’s interactions. To make this easy, we suggest your team take a brief check-in survey adapted from management scholar Anneloes Raes. If your answers fall more to the right side of the scales, then you should ask whether your team is really just a group of lone wolfs or even one that sends results-impeding ripples across your organization.

2. Do we need to realign our priorities?

Studies show that high-level agreements about goals can mask deeper misalignments that affect top team performance. When these differences go unaddressed, teams are slower to make decisions and implement them or implement them in the wrong way. A key difference in how the Ford executives handled the V-8 and Edsel decisions, is that in the first case, they were willing to readjust their priorities, while in the latter, goals were never up for discussion. Once you begin having more productive discussions, make a point of checking in on your strategic priorities to ensure they are in alignment with your organization’s capabilities and your customers’ needs.

3. Have we become too isolated?

Just as members of a top team need to make sure they are aligned behind shared priorities, the whole top team should ask whether it is aligned and connected enough with the rest of the organization and the broader environment. In this sense, every member of the team should make organizational relationship-building a priority. Studies reveal why these relationship networks are essential: 90 percent of the information a top team uses to make decisions comes through informal channels rather than formal reports. Bringing fresh perspectives to strategic planning meetings whether through new data, or new voices such as Morsey’s, can help you avoid the blind spots that plague all teams.

The facts are clear: Even the smartest leaders can make bad decisions and past success is no guarantee of future performance. To avoid the pitfalls of the Ford executives, consistently refresh your top team’s decision-making process by asking these three simple questions. Don’t let your team of virtuosos produce the next Edsel.