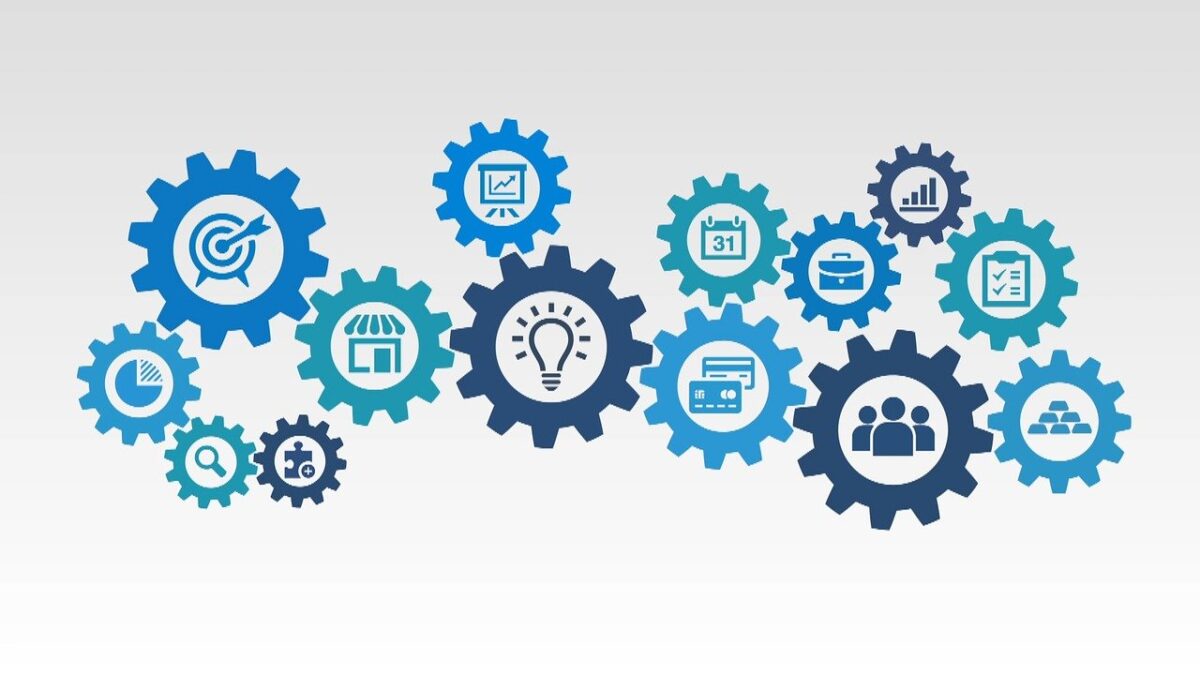 When you think about the attributes that make a CEO successful, what comes to mind? If your list includes having many years of experience, you are in for a surprise.

New data recently published in Harvard Business Review details an interesting finding that rookie CEOs actually perform better than their more experienced counterparts. The report, based on research from executive recruiting firm Spencer Stuart, provides insights that are probably counterintuitive to what you would otherwise assume.

The firm conducted a study of 855 top executives who held their positions in companies listed on the S&P 500, a leading stock market index of the largest companies, at a point over a 20-year period. The results were clear: more experienced CEOs underperformed compared to those with less experience, over the medium and long term time frame.

Here are a couple of the key findings from the study:

Executives who held the role for the first time achieved a higher market-adjusted return for their company’s shareholders compared to more experienced ones. Further, the stock prices of their companies experienced less volatility.
For CEOs who held the role in back-to-back companies, an estimated 70% found more success in their first capacity as a senior leader compared to their second. For more than half of those studied, the second go-round as CEO led to results that were lower than the overall stock market.

There are a few reasons why this is happening. According to the Spencer Stuart research team, experienced CEOs rely heavily on the old way of doing things, with processes and playbooks that worked in prior organizations. As would be expected, this led to an increased focus on reducing costs.

On the other hand, first-time executives tend to be more adaptable and focused more on driving ‘top-line growth.’

The firm found that another key reason behind the disparity boils down to mindset. Certain attributes that are more likely to be found in rookie CEOs are some of the ones needed to lead companies in the modern era.