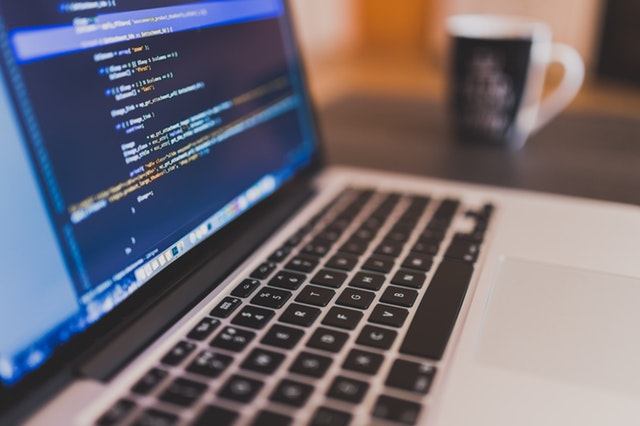 “Be an inspiring leader.” You may have heard that before, with good reason. Research has shown that the ability to inspire and motivate others is the number one competency that differentiates poor from good leaders, and in predicting high employee engagement.

As my team at Zenger Folkman has worked with leaders over the years to improve their ability to be inspiring, occasionally we hear comments such as, “Being inspiring is not my style,” “I don’t want to be a cheerleader,” and “I’m not that kind of a leader.”

The truth is, there are a variety of different ways leaders can inspire. Not everyone needs to use the same approach. We all know why leaders should be more inspiring, but what is the impact when a leader is uninspiring? I defined an uninspiring leader as one who is rated by managers, peers, direct reports, and others at or below the 10thpercentile on their ability to inspire and motivate others.

Impact Of The Uninspiring Leader

As seen from the statistics above, being uninspiring is not a neutral event. Uninspiring leaders do damage in an organization. They destroy engagement and increase turnover of their direct reports. However, they do even more damage to themselves by being rated very negatively as leaders, with almost no chance of being promoted or being given a high-performance rating. Improving to an average level of effectiveness changes every one of these statistics significantly.

Bring a positive attitude to work. Attitudes are obvious and contagious to everyone around you. Coming to work positive and engaged will make a significant difference.
Make every interaction as positive as possible. If you smile and say hello to a colleague as you walk down the hall, that is a positive interaction. If you ignore your colleague as you walk down the hall, that interaction may be perceived as neutral or negative. Have a goal to create as many positive interactions as possible every day.
Communicate more often. Keeping others well informed will help you be more inspiring. When your team doesn’t know important information, they become frustrated and see you as uninspiring.
Find a way to help direct reports or peers learn and new skill. People want to grow and develop new skills. Taking the time to understand the aspirations of others and help them develop new skills will cause them to view you as inspirational.
Be a role model. Make sure you walk your talk. Don’t ask people to do anything you wouldn’t also do yourself.
Create a positive team environment. Create a team that others want to be part of and join. When conflicts occur work hard to get them resolved quickly. No one wants to be on a team where people are fighting or competing aggressively with other team members. Plan team building activities that build greater camaraderie.
Not every leader can be an extraordinary inspirational leader, but every leader can be good at inspiring. The trick is to do so using a style that is comfortable to you. Don’t give up on inspiration. We all need some of that quality to make a difference in the world.