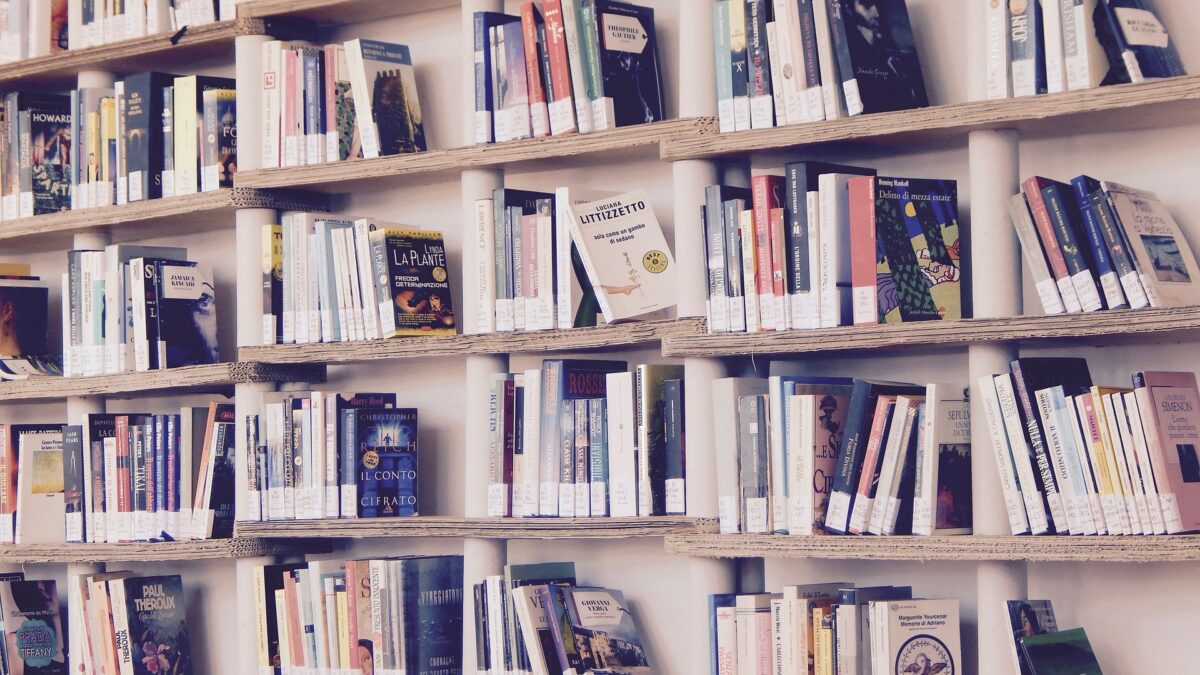 We’re midway through 2020, and suffice to say, the year hasn’t gotten off to a great start. But as we look ahead to the next two quarters, leaders across every sector know that while the immediate crises may have abated, the tough work remains to be done.

Now, leaders are not only tasked with trying to stabilize their operations and drive growth, but they also know that in whatever form they seek to rebuild their organization’s culture, it must be with a committed effort toward diversity, inclusion and equality.

It shouldn’t take social movements like #MeToo or #BlackLivesMatter to awaken a collective consciousness around long and justly held grievances or systemic biases, and reactionary responses or promises that pay lip service to the problem as opposed to doing the hard work to forge sustainable and systemic solutions don’t help.

Let’s face it: Despite millions of dollars and years of effort to address diversity and inclusion, most organizations haven’t moved the dial far or fast enough. What’s needed is a different approach. So, as we head back to the drawing board, we’d be well served to change course on a few fronts:

1. Stop Framing The Issue As A Problem
For too long, we have framed the issue of diversity and inclusion as an intractable problem, debating whether quotas are right or targets are fair. Instead, we need to reframe it as a catalytic, powerful solution, focusing on the competitive advantage our organizations stand to gain if they were made up of truly diverse workforces.

How White People Can Talk To Their Kids About Racism
When you think about the unprecedented challenges today’s businesses contend with, not to mention the intensified competition across the globe, how can we ever hope to “win” if we only have the input of a subset of the population? When organizations lack diversity, a huge part of the innovation spectrum is missed. To look beyond the obvious requires a broad range of perspectives from a diverse set of people.

Think about all the voices and opinions that are not reflected in the products we design and the services we offer. Think about the silence (of the majority) that’s literally coded into the future as a result of imbalances in workforce representation. The Global Gender Gap Report by the World Economic Forum in 2018 found that only 22% of the global AI workforce is female. With numbers like that, it’s all but inevitable that artificial intelligence will end up amplifying the unconscious and unexamined biases of society today, and at an industrial scale.

It’s scary to think about all the amazing ideas and answers to thorny questions that will never be considered simply because the right people aren’t around the table to even hear the question.

Without true cognitive diversity, we’re placing an invisible ceiling on our capacity to create and innovate. In industries such as technology, we must remain committed to widening the aperture of who gets to participate in the shaping of products and services upon which the world will depend. If we don’t, we run the risk of putting humanity’s digital future on a plane that’s flying on only one wing.

2. Don’t Just Solve For One Variable
As more organizations commit to addressing inequality, we can’t allow the pendulum to swing too far in the direction of one “diversity” variable, at the expense of others.

As an example, the past few years have seen a major uptick in efforts to increase gender balance on corporate boards. It’s been a welcomed effort, but with it comes the risk that we “check the diversity box” by increasing the percentage of female representation. But if those women are disproportionately white, there’ll be even fewer openings for which women of color may be considered.

Another issue with optimizing around one variable such as gender or race is that we pay less attention to the nuances that go into creating true cognitive diversity in our organizations. So much goes into shaping who we are and the perspectives we bring to the table—but too often the factors that make us different on the inside take a back seat to the ones that make us different on the outside. For instance, it’s rare that we factor in things like socioeconomic upbringing or overcoming extreme adversity as sources of cognitive diversity, and yet anyone, of any color, will tell you that growing up poor or experiencing tragedy shapes your worldview in immeasurable ways.

As we look to create workforces fit for purpose in the future, let’s ensure we see people for everything they are, as opposed to narrowing them to single variables.

3. Give Diversity Its Due
The real elephant in the diversity room, which few openly admit, is just how hard diversity can be to do and to do well. We encourage managers to go out and hire diverse teams, making the above arguments about how much better off we’ll be as a business. At the same time, we bestow upon them aggressive quarterly targets. I’ve had more than one sales leader over the years point out that they could hit their quarterly sales quota if they were able to simply hire who they wanted and hit the ground running.

It’s not an unfair comment. Diverse teams take longer to recruit and can be more difficult to manage. It’s obvious that if every team member has the same view, went to the same few colleges, thinks the same way, and ostensibly rows in the same direction, it can make for smoother managerial sailing. But it’s also likely that you’re reaching the same, limited, conclusions.

Moreover, when your company does hit rough waters, you’ll be worse off if you can’t call upon broad and varying skill sets.

Along with insisting on diverse slates of candidates for jobs, we also need to ensure that a diverse panel of people is conducting interviews. A recent study by McKinsey found that 39% of respondents say they had turned down or decided not to pursue a job because of a perceived lack of inclusion at an organization. (Note that’s not an absolute lack of inclusion, merely a perceived one.) In competitive talent markets, no organization can afford to attract only 60% of prospective candidates.

However, simply recruiting diverse talent is insufficient. We also need to develop managers so they have the capabilities required to lead diverse teams and to instill in them the (soft) skills required to create cultures of openness, empathy, and psychological safety, where each individual feels they can bring their best and be their best. In other words, we must build cultures of belonging.

4. Understand That Inclusion Won’t Matter Without Belonging
The last way in which we need to reorient our mindsets and efforts around diversity and inclusion is to understand that there’s a monumental difference between being included in a room and actually feeling like you belong.

Every human being can think of a moment in their lives when they felt they didn’t belong. It’s not a feeling you forget. But for some, that feeling plays out every single day. If there is a difference between who you are on a Sunday versus who you must be at work on a Monday, then you’ll never perform at your best because you’re only bringing a fraction of yourself to the job each day.

McKinsey’s study found that “respondents who feel very included in their organizations are nearly three times more likely than their peers to feel excited by, and committed, to their organizations.” Alternatively, in cultures where people don’t feel they belong, they self-sensor, they act small and they play it safe.

Think of the wasted potential when you or your colleagues are sitting there wondering if they should voice their opinion or share their idea, for fear of being judged. On the other hand, a culture of belonging unleashes people’s creativity and potential and tells them it’s safe to take risks—an obvious prerequisite to innovation and change.

Moreover, it’s a culture of belonging that allows you to leverage and gain the benefit from the diverse team you’ve worked hard to recruit and retain in the first place. Put another way, if diversity is a seed and inclusion is a crop, then belonging is how you harvest them.

This is a watershed moment for leaders, especially here in the United States where it’s clear that communities, employees, and society writ large, is desperately seeking capable and courageous leaders who’ll rise to the occasion and drive sustainable and lasting change. While nothing we do now can erase the egregious wrongs of the past, everything we do can make a meaningful difference in the future.

Let’s make that a future where all belong, and one that belongs to all.