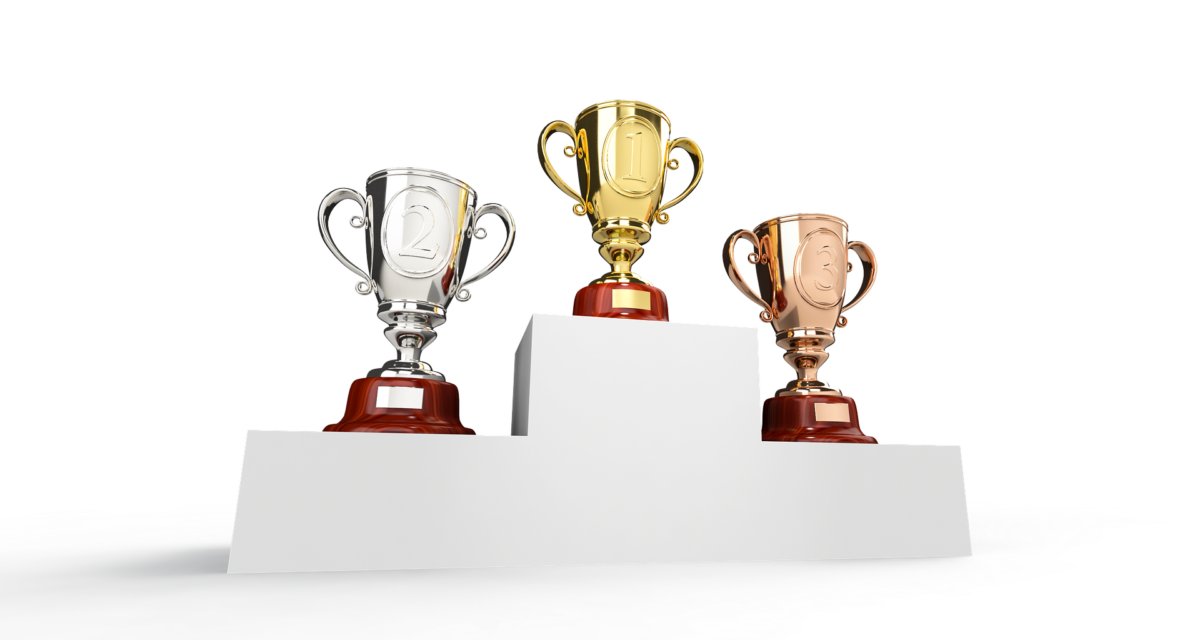 Interactions between the chief executive and other members of the top management team appear to follow distinct scripts. Managers who take note can boost their standing or stay out of harm’s way.

Top management teams (TMT) have been studied since at least the 1980s for insights into how chief executives and their deputies make the strategic decisions that can make or break organisations. But little is known about what exactly happens in the decision-making process, which more often than not is steeped in politics and power play. This article is about a ground-breaking study we conducted that filmed and analysed verbal and non-verbal exchanges in TMT meetings as they happened.

Our findings, published in a new paper, suggest that, contrary to previous research that highlighted the influence of stable, longstanding alliances in organisations, coalition-building in TMTs can also be in the moment and fluid. By forming even temporary coalitions with other TMT members and deploying simple influencing behaviours, senior managers can persuade the CEO to take their side and sway key decisions.

We studied two TMTs similar in size, gender composition and other key dimensions. TMT A belonged to a medium-sized computer game company based in Canada while the other, TMT B, was the top team of a business services company with global operations.

For each team, we videotaped their meetings and examined them in minute detail, from emotional tone, body posture, hand gestures to eye contact. We also interviewed each of the team members after the meetings.

Five kinds of CEO-TMT member interaction patterns emerged, which we outline below.

In the most amicable of the interaction patterns, the CEO and other TMT members see eye to eye right from the start.

What would be a wise strategy in this environment? Build on this congenial atmosphere by employing the rational argument and drawing others into the conversation.

This is when the CEO disagrees with the rest of the team at the beginning, and the team resolve their differences through a constructive discussion during the meeting. Our findings show that managers can gain legitimacy by appealing to a higher authority and, again, by using rational argument to great effect.

This is a scenario in which the CEO retreats to the background as an observer, while two team members debate an issue.

Duelling managers can bolster their case by declaring ownership (“this is my project”) and drawing on one’s experience and knowledge (“I know my team better than anyone else”). The spectating leader might be wise to delay a decision while emotions cool, as the CEOs in our study did.

This is when a disagreement between the CEO and a team member triggers an adversarial dynamic at the start of a strategic issue discussion. There is a risk the decision-making process becomes polarised.

Here, participants need to be politically savvy. They can seek support, build a coalition by directly appealing or looking at colleagues, and draw on the credibility and agenda of others. A CEO could check to see if there’s scope for an upward appeal (“the founder needs this to be done before the end of next month”).

This pattern evolves when the CEO and a TMT member are in opposition: The former challenges and undermines the latter while other members simply look on.

For those who find themselves in an undermined position, dismissed and ostracised by the team, the best chance of surviving is to duck, retreat and fight another day. In our study, one executive chose to derail the discussion, and another turned the conversation to another topic. Another magnified the risk of the rival proposal.

Importantly, we found that more than one constellation could form in a single meeting. Team members can be congruous or cooperative when they discuss one issue and adversarial or undermining another. This suggests that the TMT decision-making process is more dynamic and nuanced than shown by previous research.

How you use influencing behaviours matters. For example, we observed rational argument in all five constellations albeit with very different delivery – relaxed incongruous, emphatically with plenty of hand gestures in cooperative, and calm and authoritative in undermining. Each led to different outcomes. Thus, tone of voice and body language can be very effective influence mechanisms.

TMTs are contested spaces characterised by conflicts, alliances and negotiated orders. When collaboration fails to resolve differences, our study shows that executives with deft political skills are likely to prevail. In other words, those who can relate well and demonstrate situationally appropriate behaviour in a manner that inspires confidence and trust will get their way.

Our findings offer tips that could help senior managers navigate the patterns of interaction we observed. A reliable guide to reading the situation and deciding what actions to take is to ask yourself: Am I aligned with the leader? Am I aligned with my peers? How much energy do they have about the issue? Then play your hand accordingly.