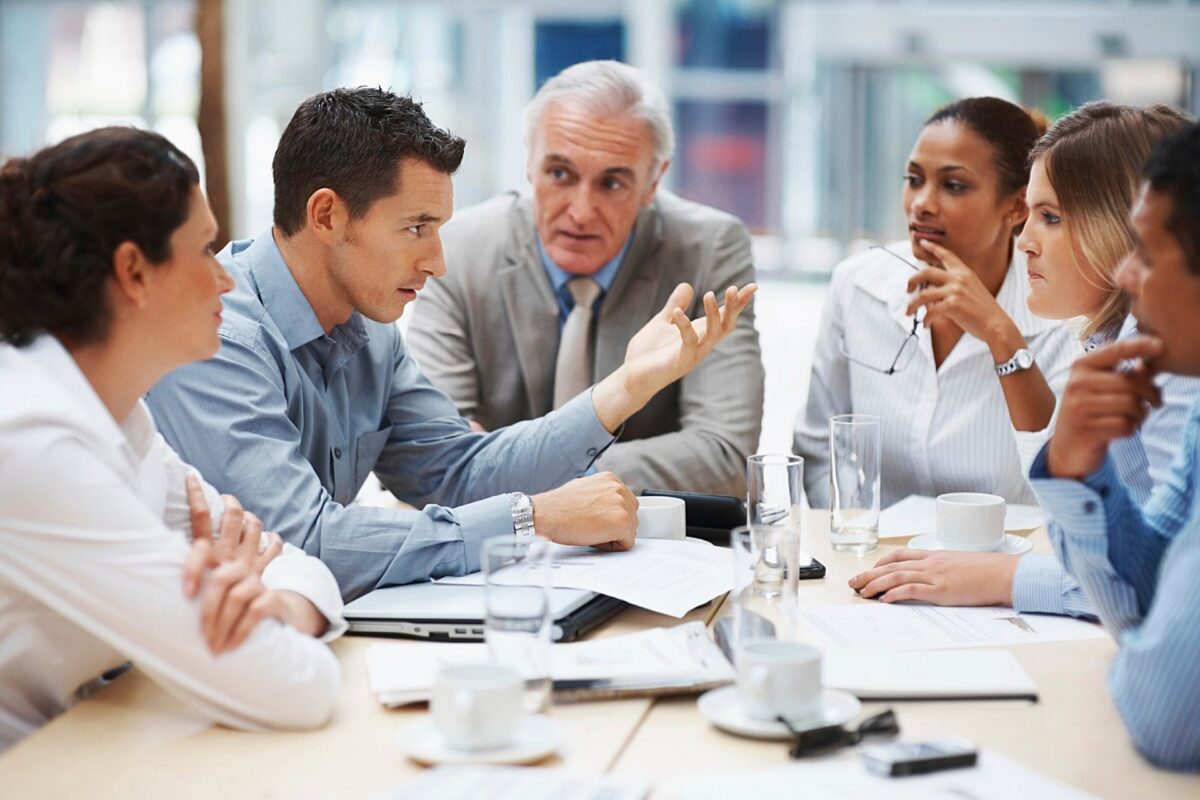 When Victor Terry answered a call from State Farm CEO Michael Tipsord and chief administrator Mary Schmidt in June, he wasn’t expecting the news he received. “To hear them say, ‘Victor, we want to make you our first chief diversity officer,’ was really a moment that’s hard to describe,” says Terry, then an area vice president. “We had already experienced the murder of George Floyd and everything that unfolded Memorial Day weekend, but I didn’t see that coming.”

Perhaps he should have: A seat in the C-suite signals a company’s commitment to the area the role represents. In appointing Terry as CDO, State Farm did just that for diversity and inclusion. But it wasn’t the only organization to mint a new chief diversity officer this past year.

According to an analysis of nearly 100,000 U.S. C-suite appointments by LinkedIn, while overall C-level hiring declined 18% year-over-year, some roles, such as that of diversity chief, saw great growth. CDO appointments increased at a rate of 84% as a proportion of total C-suite hires in 2020 as compared to 2019—more than any other C-level role—with Terry, as well as Sony Music’s Tiffany R. Warren and UPS’ Charlene Thomas, being among those tapped to serve as their companies’ firsts.

Recent years have seen C-suites expand to encompass titles beyond the traditional CFO, CMO, COO and, of course, CEO. And while some newcomers have been sector-specific—think, Virgin Galactic’s chief space officer, Michael Colglazier, named in July—most mirror the state of business and, more broadly, the world. “We’re going through a crisis, but at the same time, C-suites and boards are saying, ‘We need to reset,’” says Radhika Papandreou, senior client partner at Korn Ferry. “They need to make sure they have the right talent to not only recover, but to use the recovery as an opportunity to innovate.” And so it’s no wonder so many chief diversity officers made their debuts in 2020 amid the national reckoning on racial injustice.

For Terry, who had spent the better part of his 23 years with the insurer driving diversity and inclusion through its African American employee resource group, his appointment meant formalizing the organization’s efforts, facilitating company-wide conversations about race and creating a D&I governance council. “This group is charged with refining and shaping our enterprise strategy,” Terry says. “While I have the formal title, and it’s something where I have a high degree of ownership and accountability, the truth of the matter is for any diversity and inclusion initiative to be successful, it has to live in the business, it has to be integrated into everything that we do.”

Diversity officers aren’t the only chiefs who have been in demand as a result of the events of 2020. When the coronavirus pandemic forced countless companies to embrace remote work overnight, chief revenue officers found themselves more reliant than ever before on marketing and technology to maintain healthy bottom lines. Some corporations consolidated these functions under the role of chief growth officer.

“You can have such a rigid split that it’s hard for everyone to cooperate and work together, to build the kinds of projects that are multi-teamed,” says George Anders, senior editor at large at LinkedIn and author of the study. “Having a chief growth officer provides a way that someone can look over the walls and see how all the pieces fit together.”

Chief growth officers were hired at a rate of 46% in 2020—second only to CDOs—after several years of steadily gaining steam, with such appointments increasing 42% from 2015 to 2019. Gap and eBay were among those organizations to tap their first CGOs, naming Asheesh Saksena and Julie Loeger in November and December. Meanwhile, Mars Wrigley expanded the responsibilities associated with its existing global growth officer role upon promoting Cathryn Sleight to the job in July.

Mars Wrigley Global Chief Growth Officer Cathryn Sleight
Cathryn Sleight MARS WRIGLEY
“It’s a much more holistic role,” says Sleight, whose role now brings together marketing, brand content and media, as well as sales and innovation, among other functions. “Having all those growth pathways under one remit allows for the trade-offs and the choices to be made within one area, as opposed to competing forces.” As consumer behaviors and tastes have changed amid Covid-19, having all of these areas under one umbrella has paid dividends, chief among them partnerships with food delivery services DoorDash and goPuff, and the acquisitions of Kind and Nature’s Bakery.

But that’s not to say Sleight works in a silo. In fact, she often finds herself collaborating with one of her more traditional counterparts: the CFO. “We need to make sure that the programs we put in place have strong ROIs and are delivering the right level of growth to ensure we capture our fair share of the profit pools,” she says. “Working things through together, you get much better solutions.”

If the state of the C-suite is a reflection of the state of the world, it should come as no surprise that chief medical officer appointments increased in 2020. While it certainly isn’t a new position—or at least not in hospitals and healthcare companies, where it’s long been commonplace—and its growth rate wasn’t as high as that of CDOs and CGOs—LinkedIn pegs it at 4%—the coronavirus pandemic has spurred its expansion into new industries. PepsiCo and Tyson tapped Dr. Pietro Antonio Tataranni and Dr. Claudia Coplein for their newly created chief medical officer roles in November and December, and Royal Caribbean hired Dr. Calvin Johnson as its first CMO and global head of public health in July.

“I don’t think these were knee-jerk reactions to what we’ve gone through. Some of this had already been thought about in board and C-suites—the pandemic accelerated the decisions.”

Radhika Papandreou, senior client partner, Korn Ferry
“Truth be told, if you’d asked me a few months earlier, I would not have believed you,” says Dr. Johnson of his appointment. “In a word, it was the pandemic. It literally stopped Royal in its tracks.”

The travel and hospitality industry has been hard hit by Covid-19, and cruise companies, including Royal Caribbean, were among the first to feel its effect, their common spaces and close quarters ideal settings for outbreaks. While Royal Caribbean did have healthcare infrastructure in place, as well as individuals to oversee it on a part-time basis, it didn’t have a dedicated leader, let alone one who had the ear of the CEO.

“A lot of C-level titles are created when companies have a crisis,” Anders says. “In 2019, we saw a lot of tech companies creating chief people officers. That happened to coincide with a sense that some tech companies were having a hard time getting the human side of their companies right.”

Royal Caribbean Chief Medical Officer Dr. Calvin Johnson
Dr. Calvin Johnson ROYAL CARIBBEAN
Like all medical chiefs, Dr. Johnson is responsible for delivering care to patients, in his case passengers and crew. He oversees more than 60 medical sites on ships sailing all around the world. During a global public health crisis, this means being in constant communication with his fellow executives. “Normal crew movement, which before wouldn’t necessarily have to have medical or public health involvement, now does because it involves ensuring the crew coming on board isn’t coming on with the virus. It is testing, screening and educating, from a prevention perspective,” Dr. Johnson says. “For crew rotating off, it’s ensuring they’re not taking the virus off and into the community.”

Would Royal Caribbean have needed a chief medical officer had it not been for Covid-19? It’s hard to say. But as reactive as the appointment—and that of this year’s other C-suite recruits—may have been, it’s not likely to result in a transient tenure. “I don’t think these were knee-jerk reactions to what we’ve gone through,” says Papandreou. “Some of this had already been thought about in board and C-suites—the pandemic accelerated the decisions.”