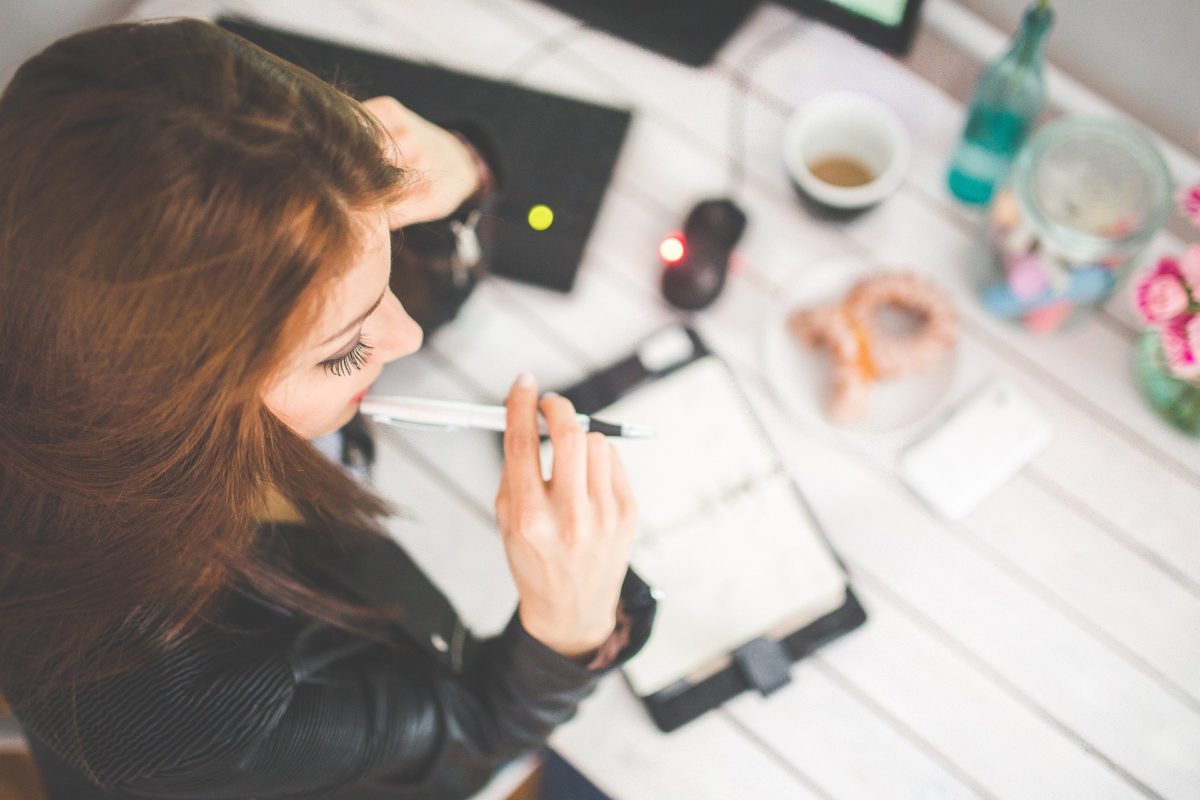 There are lots of ways to measure whether a meeting was good or bad. One can look at what was accomplished versus what the agenda set out. But even this quick checklist approach will often provide a false positive: It may seem like the meeting was good and well run because all of the agenda items were covered in the allotted time, whereas the participants may still walk out feeling unappreciated, uninvolved and generally unengaged.

This applies to participatory meetings where input is being sought, ideas or solutions are put forward, concepts are discussed and debated, and then there is ultimately some form of resolution or consensus. In short, if people are invited to a meeting to participate, then one of the ultimate measures of success is whether people felt like they were actually engaged.

One of the easiest ways to think about meeting engagement is simply the amount of time that each person could potentially speak. We can think of it as each person’s potential meeting participation portion. And, in the vein of thinking of portions, it makes a lot of sense to picture dividing a pie between the people seated at the table (even if “the table” is some sort of virtual construct).

All this is to say, “What’s the most amount of time that each person is able to talk, assuming an equitable division of the total time?”

As an example, think about an hour-long team meeting with 10 people. In a best case scenario, dividing the 60 minutes by 10 people means that each person gets six minutes to talk. However, practically, there’s probably some sort of introduction as to why everyone is there and what the point of the meeting is; that will take a few minutes. Then the person leading the meeting will typically take up a disproportionate amount of time, which carves off more minutes. Assuming that comes to 12 minutes for the person leading the meeting, it now leaves 48 minutes to be divided by the other nine people, resulting in a shade more than five minutes per person to talk.

MORE FOR YOU
Study Shows People Working From Home Are Having Sex, Dating, Taking Naps And Doing Side Hustles On Company Time
What Most B2B Marketers Get Wrong About SEO And LinkedIn
Therefore, the best case scenario is an even six minutes per person, but a more realistic scenario is more like five minutes per person of active time—and 55 minutes of time mostly spent observing. Then, if one takes into account that there’s inevitably someone in the room who takes up a disproportionate amount of the conversation, it further reduces the amount of time that other people can contribute. For argument’s sake, assume that the person leading the meeting speaks for 12 minutes and then the other dominant voice in the room speaks (unchecked by the person running the meeting) for 10 minutes. That overweighed portion then leaves under 5 minutes each for the rest of the room; they’ll each spend around 56 minutes per person just sitting and watching. Meeting engagement is hard to come by when one is an observer for close to 90 percent of the time.

Sure, not everyone in a room wants to speak or always has something to say. However, if the math indicates that the people sitting around the table wouldn’t even have a shot at playing a significant role in the meeting—especially if it’s sharing less than 10 percent of the time—then a logical question to ask is, “Are there too many people in the room or is there not enough time?”

The subtext of this question is more about managerial intent: If a meeting is called where it’s clear that there isn’t even time for people to participate if they wanted to, do you even need to have those people meet? In that case, are we calling this a meeting when it’s really more of a telling? Is it a lecture or pronouncement that’s been mislabeled?

Yes, a meeting can masquerade as a good one if all of the agenda items are covered. But if the people in the room are mostly passive witnesses to the proceedings, the way they feel about the meeting and the larger organization may not be so rosy. Indeed, there may be very little meeting engagement on the morale front, but also a real lack of the ideas, input or discussion that would produce the best results.

It’s tempting to add more people to a meeting. After all, being inclusive is good. And having the right people at the table is important. But if people are going to be at that table for an hour, it’s important that they’re actually engaged and involved. If someone only has time to say a few words in that time, it’s probably a good indicator that either the structure of the meeting should change or not everyone needs to be there.