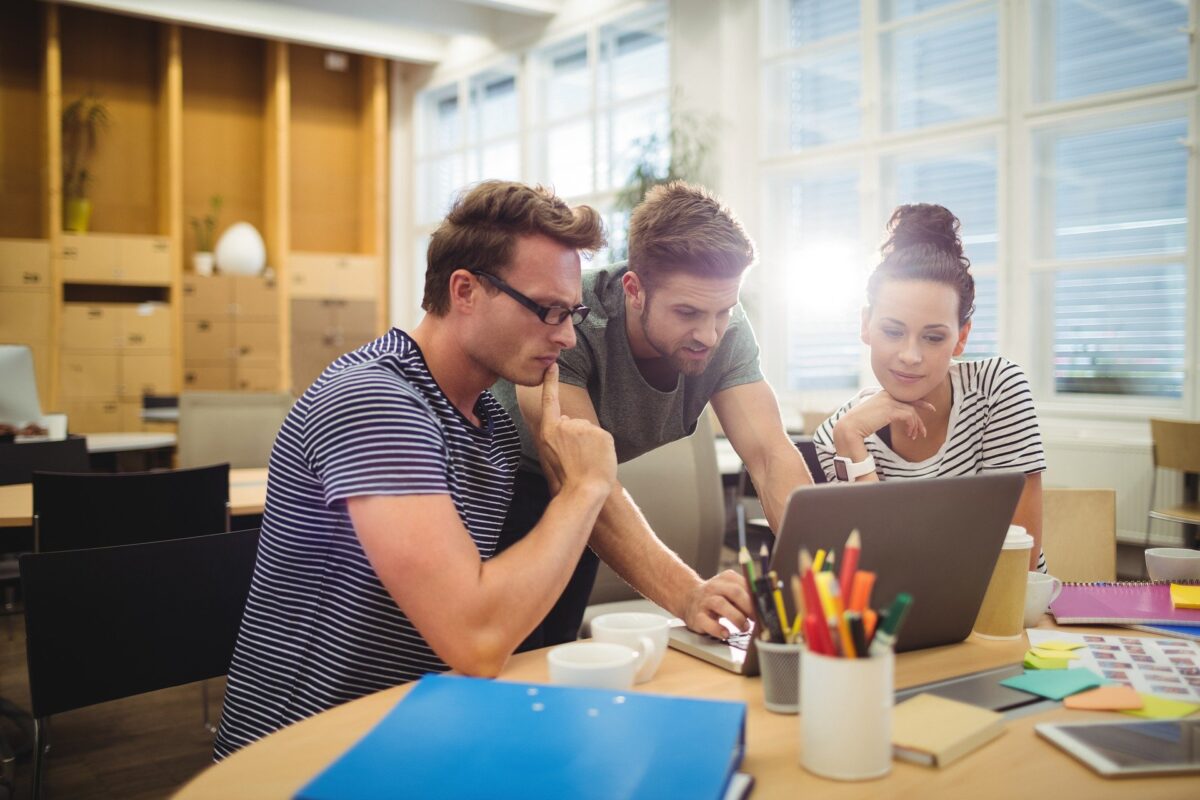 As the name suggests, absenteeism happens when a worker is not at their place of work. Sometimes absenteeism is due to physical health challenges. However, it can also be attributed to mental health causes, ranging from stress and anxiety to depression and a host of other mental and behavioral health challenges, including substance abuse disorders.

In 2007, the CDC found that the average American worker was only absent from their workplace for an average of 4 to 5 days a year, with slightly higher numbers for older workers. The pandemic has led to a surge in absenteeism. Many workers have been quarantined after testing positive to COVID-19, while others quarantined due to exposure. Others who have struggled with mental health issues have found it challenging to make it into the office.

In addition, absenteeism issues do not impact all industries equally. For example, the U.S. Bureau of Labor Statistics found that front-facing enterprises with numerous public interactions experience more absenteeism. For example, consider the healthcare sector, which has dramatically higher absenteeism rates than other professions.

Presenteeism Explained
If absenteeism occurs when workers are not at their jobs, what is presenteeism?

As the name suggests, presenteeism occurs when a worker is reporting to work but is not working up to their full capability or capacity due to illness or mental health challenges. However, presenteeism is not a result of workers not wanting to perform to their full potential.

Typically, the employees want to complete their work tasks satisfactorily but simply cannot perform at their standard capacity. Unfortunately, this results in a dramatic dip in productivity. Below, we’ll explore some of the potential reasons for presenteeism.

What Factors Cause Presenteeism
There are many reasons an employee may struggle with presenteeism. Common causes of presenteeism include allergies, asthma, and other chronic health conditions. Also, presenteeism occurs more frequently in organizations with poor workplace morale or inadequate paid sick leave or paid time off. Some organizations have also set unrealistic expectations that their employees should show up no matter what.

Mental Health: Its Link to Presenteeism and Absenteeism
The COVID-19 pandemic has resulted in a wide range of additional reasons why workers, even those working from home, have a diminished capacity. For example, most Americans have reported feeling sharp upticks in their stress and anxiety during the pandemic, as they struggle to balance public health issues with economic hardship. Under these stressors, many workers find it difficult to focus on the day-to-day performance of their work functions.

Burnout Presents an Issue, Too
Burnout from the pandemic is likely driving presenteeism. Many workers, especially those in the healthcare sector, have reported feeling overwhelmed and stressed by their increased workload over the last 18 to 24 months. Moreover, this workload has been made even more challenging due to the absence of colleagues.

When stress leads to burnout, employees eventually start to checkout, leading to more turnover. As executives know, turnover is expensive and can cost a company almost 2x an employee’s annual salary . With nearly 60 percent of workers (across professions) reporting daily stress over the last year, leaders cannot afford to keep ignoring the well-being of their employees.

The Costs of Absenteeism and Presenteeism
Calculating the exact costs of absenteeism and presenteeism can be a challenging process, but just because it is difficult does not mean that one should underestimate the associated costs. For example, one study suggested that absenteeism costs $2,500 to 3,500 per worker, with significant variations from profession to profession.

Presenteeism Costs More Than Absenteeism
Harvard Business Review has roughly estimated that presenteeism costs the U.S. economy upwards of $150 billion a year in lost productivity, which far surpasses annual absenteeism costs. A significant portion of these costs results from workers struggling with depression and anxiety, two of the most common mental health conditions in the United States. Anxious and depressed workers may find it challenging to complete day-to-day workday tasks.

Another large portion of the presenteeism costs is related to individuals dealing with chronic and long-term medical conditions.

One of the most significant revelations is that presenteeism may cost companies more than medical treatment and drugs. It may cost employers two to three times more than direct medical care via insurance premiums and employee claims. Moreover, compared to absenteeism, less time and money is lost when employees stay home than when they show up to work and underperform.