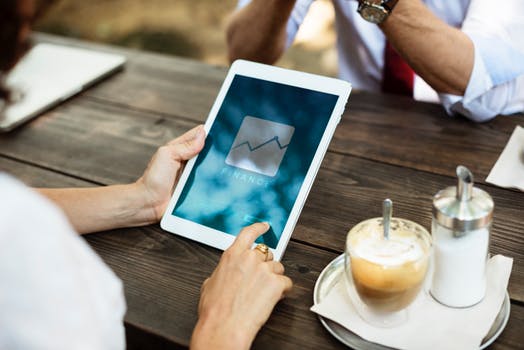 The FINANCIAL — The potential of technology to generate more “fractured and distant” relationships in the workplace is examined in a report from the Work and Equalities Institute at Alliance MBS.

The report, commissioned by the Chartered Institute of Personnel and Development (CIPD), concludes that for many people work relationships are broken and their opportunities to influence matters are fragmented.

The report, authored by Tony Dundon, Miguel Martinez Lucio, Debra Howcroft, Emma Hughes, Arjan Keizer and Roger Walden, cites the example of crowdworking via websites which employ people to undertake mainly low-level repetitive tasks as just one example of how the boundaries between employer and employee have become blurred, particularly as human and social dialogue is replaced by algorithmic forms of management control.

“The experience of work may be more isolated given an increasing dependence on technology,” the report says. “Workers are isolated from one another and disconnected from their manager, as social relationships are regulated by the platform rather than by the people interface.”

The research recommends there is now a need for HR professionals to better understand the ‘people-technology interface’. “They need to understand how impersonal relationships are reconfiguring working experiences in different sectors, industries and occupational roles, including emerging gig economy jobs. The dialogue between workers and customers is also changing through new communication and information technologies,” it says.

The report also discusses the argument that the balance of power has been shifting towards employers and away from workers. “This poses important questions around the forces driving change and what channels employees have to influence their working lives.”

The report reviews academic and research evidence to establish an authoritative account of the shifting power dynamics within the employment relationship. It focuses on the channels, structures, systems and processes of employee influence.

Tony Dundon, Professor of Human Resource Management and Employment Relations at Alliance MBS, says all these trends are accentuated by technology. “In the report we note how the job market differentiates between insiders – established workers with more bargaining power – and outsiders, such as the young or those working in the gig economy with less access to voice or the ability to influence.”

He says that although non-union voice has grown across many organisational settings, relative to union bargaining it appears “shallow in terms of depth and light on power”. “From this research several important priority areas emerge for employers, the HR profession and multiple external bodies.”