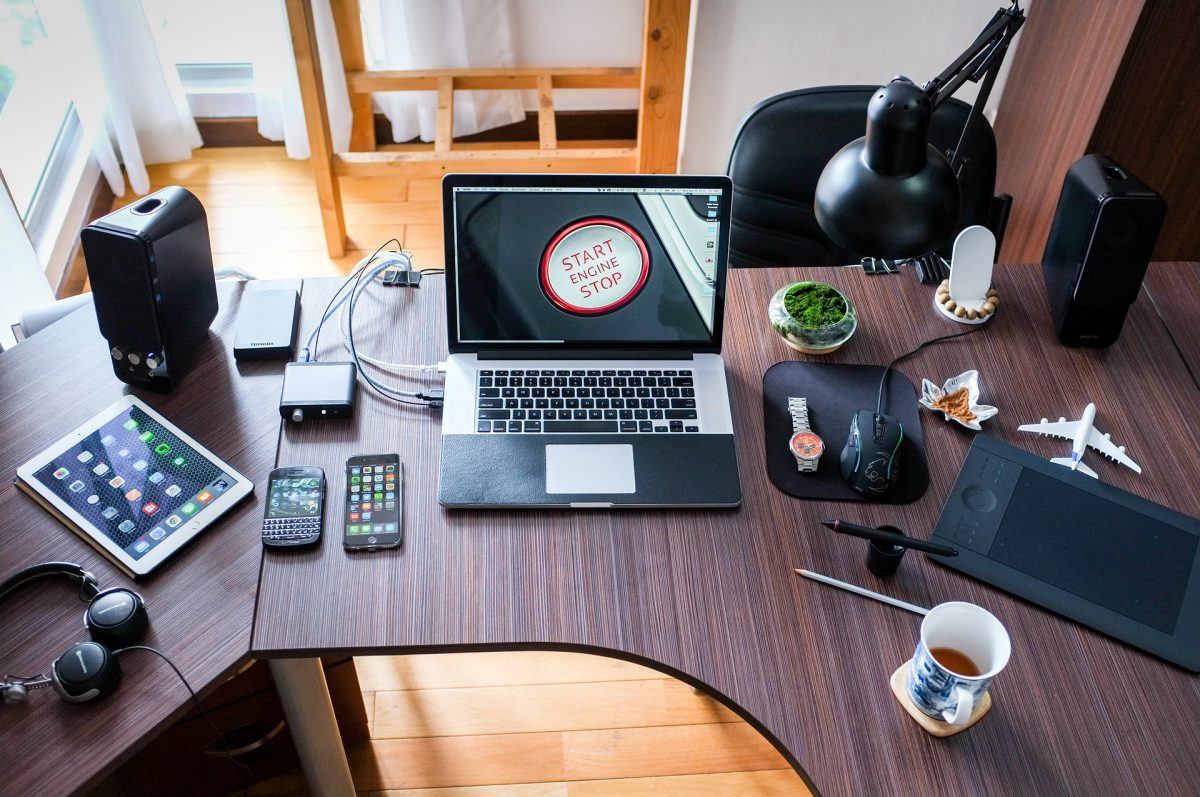 If employees see opportunity for change in both themselves and their jobs, and they put in the time and effort, happiness awaits, according to new research by Justin Berg, an assistant professor of organizational behavior at Stanford Graduate School of Business.

Berg counts himself a big fan of Stanford professor of psychology Carol Dweckopen in new window and her foundational work exploring the benefits of adopting a growth mindset. Her findings are simple yet empowering: When we believe that we can develop our abilities and traits to produce our desired results, success tends to follow. But all too often, people underestimate how much they can grow, stifling their potential. Dweck and her colleagues have amassed a body of work that has found that, under certain conditions, a growth mindset can change one’s life for the better.

“Fundamental theories of human agency that have long existed in psychology suggest that when you try to make change in the world, you often need to change yourself and your environment to make deeper, more sustainable change,” Berg says. “At work, we can make more meaningful changes when both the self and job are at play because changes to the self often require changes to the job and vice versa.”

Stepping Off the Hedonic Treadmill
Berg and his team set out to push back on the long-standing hedonic treadmill theory, which holds that humans are constantly hunting for happiness — whether it’s chasing new love or playing the lottery — only to have the high from those thrills fade away. “Any happiness researcher can tell you, it’s very hard to get things to stick,” Berg says. “People very quickly fold the new experiences into their expectations and then they’re back to the happiness baseline they felt at the start.” But growing evidence shows that certain types of deliberate effort can make a meaningful difference in boosting our happiness over time.

In their first experiment, Berg and his colleagues ran career development workshops for 149 employees at a Fortune 500 tech company. One group was asked to focus on a growth mindset for themself at work, a second group focused on flexibility in their jobs, and the third group was given the task of doing both, adopting a dual-growth mindset.

One of the participants in the dual-growth mindset group was a salesperson who made sales pitches primarily over the phone or email. They chose a goal of expanding their role by making more pitches in person at conferences and trade shows. But they first needed to improve their public speaking and ability to quickly charm potential customers. Identifying this opportunity for growth required the salesperson to see more flexibility in both themself and their job. “People were thinking really hard,” Berg says. “They were really focused. The wheels were turning in their minds.”

There was a clear payoff from this extra effort. Surveys of the participants’ peers and managers showed that people in the dual-growth mindset group were happier at work six months after the workshops. “This boost in happiness was actually visible and presumably felt by others in the work environment,” Berg says. “That really speaks to the power of the results.”

The team conducted a second study of nearly 400 full-time workers from a variety of organizations and occupations who attended similar online career development workshops. The researchers asked participants about their happiness before the workshop and six months later and discovered the self-reported results aligned with those reported by peers and managers in the first study.

In both experiments, the happiness boost in the dual-growth mindset group lasted at least six months, while participants who adopted growth mindsets about either the self or job alone didn’t experience lasting benefits. “You inevitably end up having to change either yourself or your job to be able to sustain change,” Berg says. “If you just view one or the other as flexible, you’re going to bump up to a situation where you’re not going to be able to make the change that might make you happier.”

Growth on the Job is Work
Now might be the ideal time to try a dual-growth mindset at work. Employees are settling into new cubicles and Zoom rooms following the Great Resignation, when around 47 million Americans quit their jobs in one year, and many millions more are reevaluating their work lives.

“The pandemic made people think about who they are, who they want to be, and how they want to be spending their time,” Berg says. “The domain of work is how we spend most of our waking hours. It’s a great opportunity at this moment, when so many people are rethinking these matters, to bring a dual-growth mindset to bear and figure out what changes you want to make.”

Reaching your happy place may not require extreme changes. Instead of revolutionizing their jobs, participants in the studies made a few substantial, meaningful changes and then some additional smaller tweaks to their jobs.

That said, employers should know that implementing this approach can require tough, long-term efforts from their employees. And the timing has to be right. If there’s already a lot of change happening in the office, a deliberate intervention could add too much to everyone’s to-do lists. “This isn’t a cheap way to just make people happier at work,” Berg warns. “People are working really hard at making themselves happier at work.”

Yet all of that sweating over stretching your skills and redesigning your role could lead to long-term happiness. “Based on our initial research, this is a potentially powerful intervention that can really make a difference for people,” Berg says. “It takes deliberate effort to not get stuck in the day-to-day grind at work. Every once in a while, we need to take a step back and think hard about how we might be able to change ourselves and our jobs to better suit one another.”