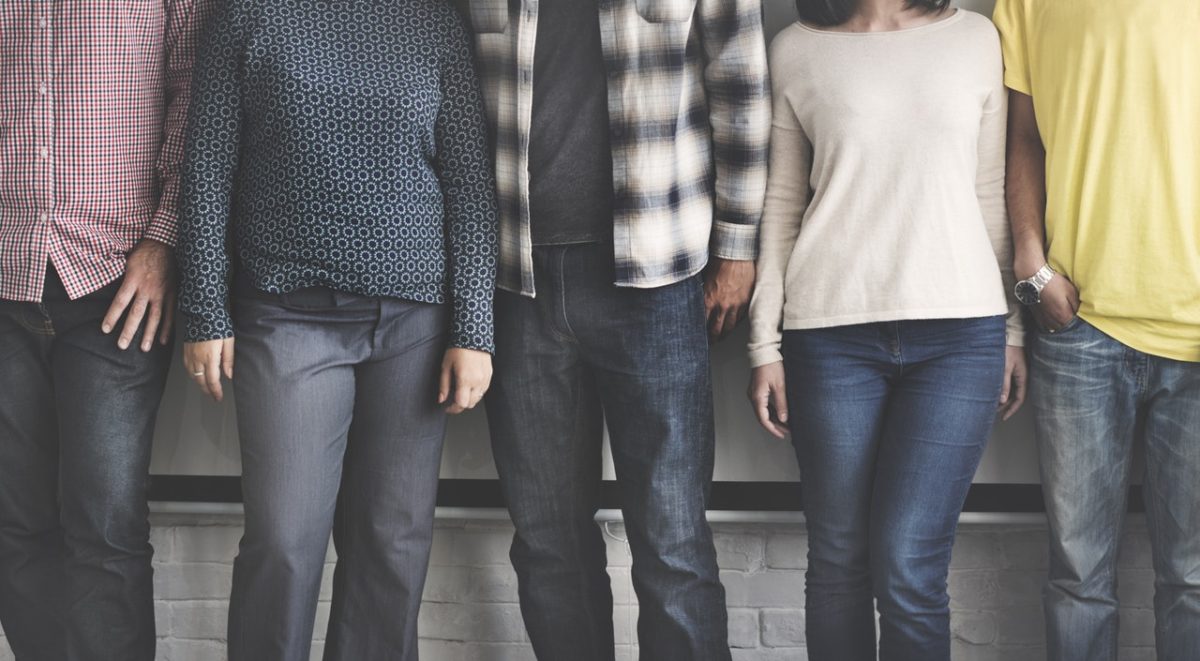 Dive Brief:
A company can generate return on equity (ROE) by approaching its policies with transparency, according to new research from JUST Capital. The nonprofit reviewed data from 890 publicly traded U.S. companies and assessed transparency and ROE on nine worker issues, finding that companies receive a boost of 1.2% to 3% for eight of the nine issues after disclosing such policies.
In the category of wage parity, the data reveals companies publishing their pay equity analysis reported a 3% ROE advantage. For diversity and equal opportunity policies, 86% of the companies polled published this information; this group showed an ROE advantage of 2.5%. Disclosure of diversity and equal opportunity targets netted a 2.4% advantage, JUST Capital found. According to the research, career development and tuition reimbursement policies showed a 1.4% and 1.2% advantage, respectively.
Findings also showed the 45% of companies that disclosed flexible working hour policies saw a 2% advantage. Employers offering paid parental leave, at less than one-third polled, received a ROE boost of 2.2%, while 23% of companies offering day care services reported a 2.5% ROE advantage. Nearly 30% of the companies disclosed a paid time off policy, but doing so did not generate an ROE advantage, JUST Capital said.

Dive Insight:
Transparency is gaining traction as an necessary element of doing business, especially as more and more job seekers and workers demand it. In creative industries, in particular, wage transparency is becoming the new normal; 77% of advertising and marketing hiring managers said their employers are transparent to some degree, according to a study from The Creative Group. Slightly more than one-third offer full transparency, the survey found.

Job seekers look for authenticity and transparency when it comes to selecting or staying in a workplace. And workers who have already found a professional home are creating internal pressure by calling for transparency. A Willis Towers Watson poll found employers have changed compensation and performance management strategies to ensure fair pay after receiving employee and manager feedback. It’s worth noting that Google’s chief diversity officer wrote an open letter to employees at the end of April, giving them updates on recently announced plans to improve transparency and accountability within the company.