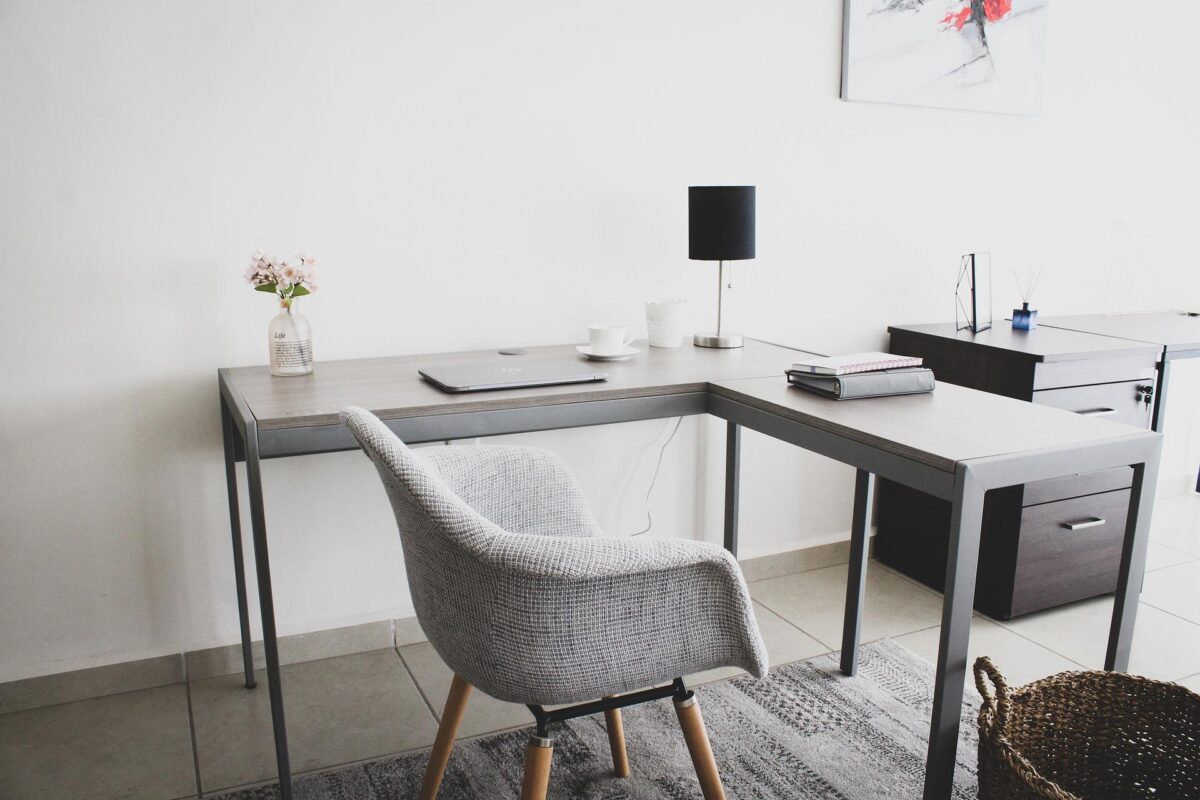 A dozen years ago, Harvard Business School Professor George Serafeim wondered why some companies operated with an eye toward the greater good, while most did not.

Back then, he always got the same response: Corporate leaders thought social and environmental practices were “soft,” little more than a drag on business. When he told colleagues about his interest in researching companies focused on corporate social responsibility, some expressed skepticism because there were so few to study.

Serafeim says that era of business is already history. The result of his curiosity—his book Purpose and Profit: How Business Can Lift Up the World—delves into the cutting-edge research those early questions spawned. The key findings can help business leaders understand how the world is changing—bringing corporate purpose to the fore—and how their organizations could produce better environmental and social outcomes while designing profitable and therefore scalable solutions.

“A NEW GENERATION OF LEADERS IS GROWING UP WHO BELIEVE THIS IS NOT JUST NICE TO HAVE.”
In the book, Serafeim details six major ways that companies can adjust to the changing landscape. His book tells the stories of individuals, at every stage of their career, pursuing entrepreneurial and managerial efforts to make a difference in a way that makes them fulfill their own personal purpose.

Serafeim is the Charles M. Williams Professor of Business Administration at Harvard Business School, where he co-leads the school’s Impact-Weighted Accounts Project, and the Sustainability and Climate Impact AI Lab as part of the school’s new Digital, Data and Design (D3) Institute.

‘Not an isolated phenomenon’
Businesses have always impacted the world, beyond the economy and financial system. What has changed is that corporations now pay attention to their social role.

The shift he describes has rapidly emerged as a result of several converging factors. Reams of analytic data are now available, so customers and investors have more ways than ever of evaluating companies—and many now expect businesses to be as green, ethical, and transparent as possible. Social media has also given consumers a greater voice. Climate change has made everyone aware of humanity’s effects on life and the planet. And corporations have placed a growing emphasis on so-called “human capital,” rather than traditional financial capital.

“A new generation of leaders is growing up who believe this is not just nice to have,” Serafeim says. “It is the way to attract talent and develop solutions.”

Serafeim still encounters executives who hesitate to set clear and ambitious targets to improve the way their organizations impact the environment, its employees, and its customers. As he writes in the book, “They knew the world had changed. They just did not know quite what to do about it.”

Alignment and execution
Serafeim says the “purpose plus profit” model rests on two pillars: Alignment, by which opportunity is created, and execution, the plan a company implements in its purpose-driven initiatives.

He identifies six ways that companies can pursue these goals:

In the Boston area, Serafeim gives a nod to the 3D-printing startup Seurat Technologies, which “does much more with less,” reducing carbon emissions for its customers along the way.

“I get excited about these kinds of companies,” Serafeim says.

Actions speak louder than words
While many industries promote green values, some may just be paying lip service. “To be truly impactful, that is not easy to do. It requires a transformation, and not everyone will do that,” Serafeim says.

Legacy industries such as transportation and auto manufacturers, in particular, are under threat of disruption, he notes. “Many companies are struggling to adapt in the face of change,” he says. “This requires convincing your workforce to do something different, and it’s hard for all of us humans to change.”

“THE UNDERLYING IDEA THAT WE NEED TO MEASURE, VALUE, AND DRIVE IMPROVEMENTS IN CORPORATE SOCIAL AND ENVIRONMENTAL IMPACT IS HERE TO STAY.”
He urges companies not to abandon their purpose when times get tough. Despite disruptions, such as intensifying natural disasters, Russia’s invasion of Ukraine, and the looming possibility of a global recession, Serafeim tells leaders to stick by their principles.

“Even though events will happen, the underlying idea that we need to measure, value, and drive improvements in corporate social and environmental impact is here to stay,” he says. “Ten or 20 years from now, we’ll take that for granted. We’ll say, ‘Oh, there was a world where that wasn’t the case?””