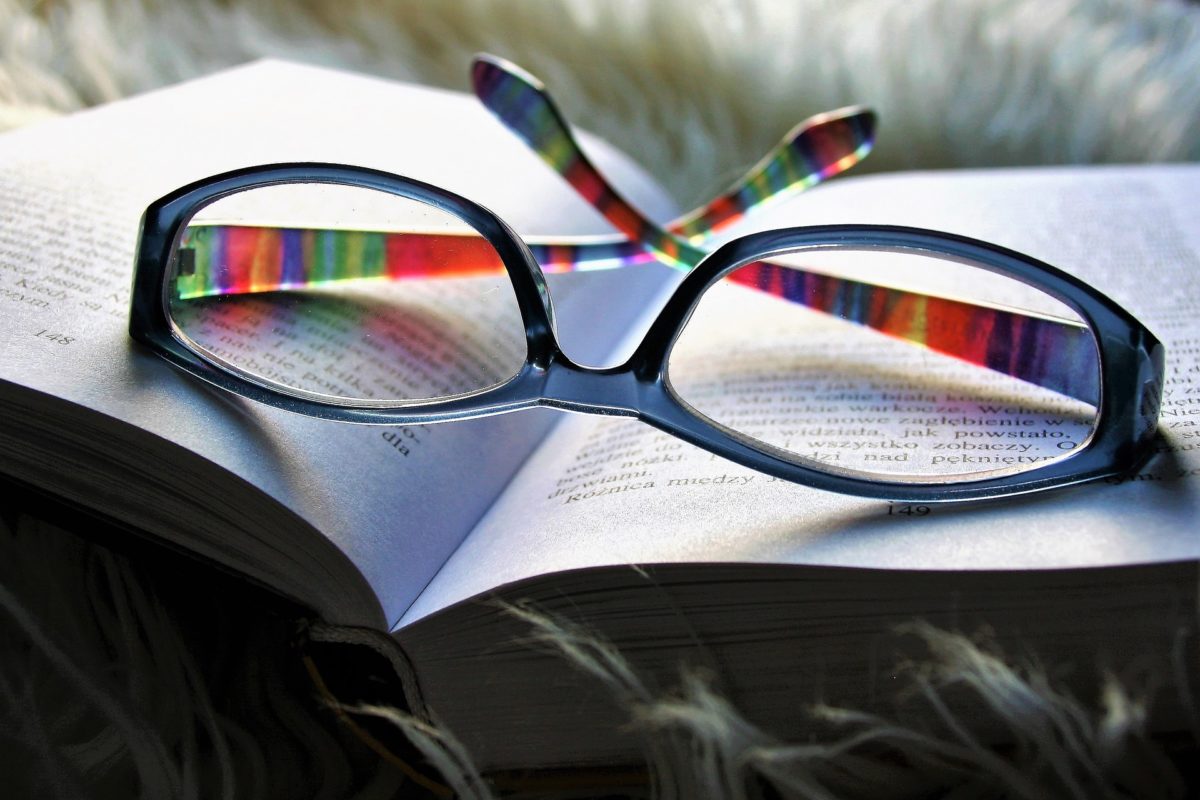 As the ongoing public health crisis has metastasized into an economic slowdown, it’s difficult for many corporations to retain and reward their people. Many firms aren’t in the position to give their employees large annual bonuses. As the former CEO of CitiMortgage and now the CEO of Caliber Home Loans, I have seen how spot bonuses can be an effective alternative: We recently paid spot bonuses to almost all our employees to reward them for their diligent work in a tumultuous year. Indeed, companies can use a spot bonus like a scalpel to stimulate feelings of satisfaction among employees, incentivize group behaviors, and build a stronger sense of solidarity.

A spot bonus is typically paid “on the spot” to individuals or a group of employees (and sometimes an organization’s entire workforce) for a specific behavior, action, or result. Because of their targeted nature, they tend to be a smaller amount of money than the annual incentive reward. In my experience, they typically range from a couple hundred dollars to a few thousand. According to research done by PayScale in 2018, these are the second most commonly used form of variable pay, tied with employee referral bonuses, after annual individual bonuses.

There are many reasons you should consider using this type of compensation at your organization.

First, a spot bonus can make your employees feel more satisfied — and more frequently. There’s a scientific basis to this point: In a 2001 study, neuroscientists discovered that the anticipation of monetary rewards generates a significant amount of activation in the nucleus accumbens, which is part of the “reward circuitry” of the brain. In the same study, participants self-reported that they felt happier at the prospect of monetary gain.

If your goal is to reward employees, then try engaging their reward circuitry more often. Instead of waiting an entire year to pay a bonus, consider introducing bonuses that employees can anticipate more frequently, such as recurring spot bonuses which are based on individual performance but also tied to the performance of the company. Not only will it more regularly stimulate “satisfied” brain activity among employees, but it will also help form a mental association between the results of the firm and individual performance. This may create more work for HR or your financial group, but your leadership team could determine the spot bonus pool for the year in advance and empower managers to allocate them accordingly throughout the year.

Second, a spot bonus may improve team performance, especially if recipients are encouraged to spend this money on others. Because of the pandemic, many people are working longer hours and often doing so in isolation. Yet there is an increasing amount of research that indicates that interpersonal relationships can serve as a source of satisfaction at work. In a 2013 study, salespeople at a pharmaceutical company were divided into groups, those who received personal bonuses and those who got prosocial bonuses who were encouraged to spend these bonuses on others. Those who received prosocial bonuses spent more money buying gifts for each other like lunches for colleagues. These teams outperformed those that didn’t receive the prosocial bonuses. “When organizations give employees the opportunity to spend money on others … both the employees and the company can benefit, with increased happiness and job satisfaction and even improved team performance,” conclude the authors of the study. These findings suggest that you could pay prosocial spot bonuses that are meant to be gifted, in an effort to boost performance.

Third, a spot bonus is an opportunity to demonstrate your organization’s priorities. Don’t just make it about the money. It’s not enough to only remit payments. You also have to explain how these bonuses are being paid because the firm is meeting its objectives. When my firm paid spot bonuses to almost all of our employees last year, we held an offsite in which we addressed the state of our business, described various transformation initiatives that were currently underway, and answered employee questions. Giving such a bonus presents an opportunity because you will have everyone’s attention, and they’re more likely to be open to what you and other leaders have to say. This is the time to share your vision, address queries, and inspire action.

In this period of pandemic and recession, a spot bonus is a way to help employees through difficult times, as well as boost performance and morale.