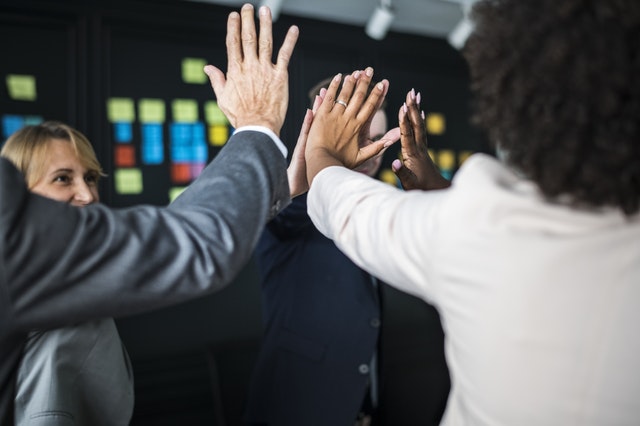 Research into recruitment experiences has underlined the potential damage caused to brands by negative processes. These might include failure to provide feedback and to acknowledge receipt of the application.

The research by Reed UK also found major discrepancies between candidate expectations and companies’ handling of the process. Two-thirds of applicants (69%) expect feedback if unsuccessful at interview stage yet only 8% consistently receive feedback. About one third (35%) rarely or have never gained any comments on their application.

Reed’s study claimed that 73% of job seekers would be less likely to use the products or services of a company with which they had a poor hiring experience. This was particularly true of younger candidates (under 35s), of whom 50% said they would share their negative experiences with others.

Three-quarters of job seekers expect to receive confirmation that their application has been received, rising to 84% for those earning £50,000 or more. A significant proportion (39%) expected to receive this confirmation within 24 hours and 68% expected it within three days.

Given success at the screening stage, 73% of applicants expected to be interviewed within a fortnight of making their application while nearly all candidates (91%) believed that businesses should be in a position to offer them a job within three weeks of the initial application.

Neil Millett, research and events manager at Reed, linked the high expectations of applicants with the rise of consumer use of online services, whether it was in banking or retail.

He added: “But it’s bad news for brands who fail to meet these expectations, particularly with younger jobseekers, as they’re more inclined to share their negative experiences with family and friends. Additionally, the majority of those we surveyed would even be less likely to use the brand’s services in the future. Clearly, this highlights the importance of companies having a sleek hiring process.”