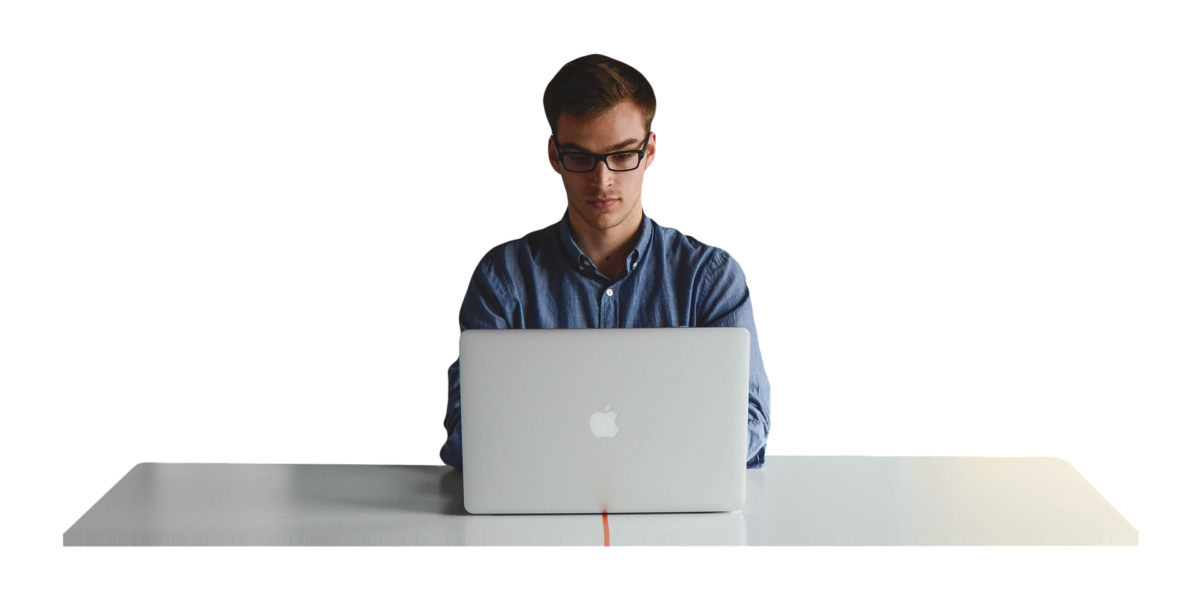 The ground is shifting on paid family leave in America. The Bureau of Labor Statistics reports that 23% of private industry workers now have such leave, a figure that has almost doubled since 2017. Paid family leave allows compensated time off to care for a family member. Figures for leave to care specifically for a newborn are higher. The Society for Human Resource Management found in late 2020 that 55% of employers were offering paid maternity leave and 45% had paid paternity leave. And these paid leave programs have been expanded or enhanced during the pandemic, according to the Kaiser Family Foundation.

Why corporate well-being initiatives need to get personal
by Bhushan Sethi and Peter Brown
Businessperson walking out of an office, briefcase in hand
Is the “great resignation” coming for you?
by Wanda T. Wallace
Still, the United States is the “only wealthy country in the world without any guaranteed paid parental leave at the national level,” the Washington Post notes. Some states have created their own paid family leave programs, and it remains unclear whether a bill that would establish national paid family leave will make it through the Senate. For now, hopes rest largely on businesses.

Much of my work revolves around helping companies understand and establish such policies in ways that are proven to attract and retain employees and increase profits. One of my most important messages is that having paid leave as a benefit is only the first step. In practice, paid leave only pays off, for employees and organizations, when the culture supports it.

It remains unclear whether a bill that would establish national paid family leave will make it through the Senate. For now, hopes rest largely on businesses.

Nowhere is this clearer than in the case of paternity leave. Often, men don’t take the full paternity leave they’re allowed, due to stigmas and fear of repercussions. As one man told me for my book All In, paternity leave at his company was “a PR benefit, not a real benefit.” The book is filled with stories of men who were fired, demoted, or denied job opportunities for taking paternity leave. Women don’t escape stigmas associated with taking leave, either.

But studies have repeatedly confirmed what should be obvious by now: when people feel safe taking time off, they’re more likely to want to work for the company that’s making them feel that way, whether it’s their current employer or a prospective employer. The upshot: attracting and retaining talent can depend heavily on a supportive leave culture. Here are key actions for creating one:

Educate
Because of the United States’ lack of a national paid family leave insurance system, paid leave has become a complex framework of corporate policies and state plans that can be very difficult to decipher. Employees are often unclear on exactly what their employers do and do not offer.

It’s important for organizations to spell out their policies in clear, simple language. Educate HR teams and managers, who can in turn educate their staff. Invite and answer any and all questions.

Parental leave is one of the rare types of family leave that can often be planned in advance. In a supportive culture, employees will feel comfortable telling their manager and team that they have a baby on the way, or that they are looking to adopt and might get a call at any minute. Make a plan for what will happen when the baby arrives, without creating an opportunity for the employee to turn down the leave they’re entitled to.

Set an example
To know that it’s safe to take leave, workers need to see higher-ups do it. This is why Mark Zuckerberg’s decision to take paternity leave after the births of his children was so significant. (I was interviewed more than once about this, and each time I explained that I wished Zuckerberg had taken the full leave Facebook offered.)

As Jennifer Owens, former editorial director of Working Mother Media, put it, “There’s nothing more powerful in telegraphing workplace culture” than leaders “taking public advantage of a policy, and encouraging others to do the same.”

Conduct surveys
To find out how supportive your work culture is, you need to collect data and feedback. Run anonymous surveys. Find out how many employees were eligible for which kinds of leave each year and how much of that leave they used

Be sure these surveys are both quantitative and qualitative. Allow opportunities for people to share the reasons they did not take the leave offered and to report any problems, pressures, or stigmas they were subjected to.

Outside of the surveys, make sure that employees also have a safe way to report any such problems. When something is reported, address it.

Making paid leave a real, freely utilized benefit helps prevent employees from quitting—a problem businesses are already grappling with as the “great resignation” keeps growing. Replacing an employee can cost up to 200% of the position’s annual salary. By comparison, allowing employees to safely take several weeks of paid family leave is just a drop in the bucket. It’s a win-win. And it’s time.