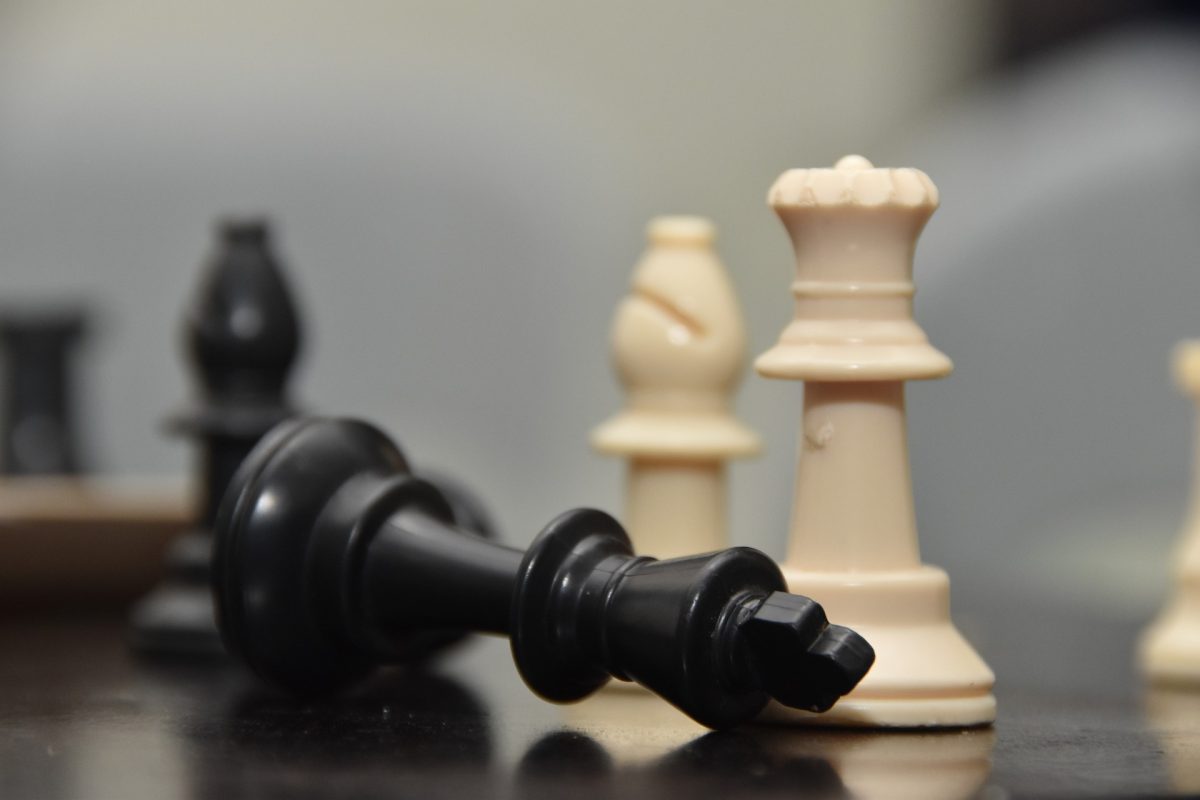 The pandemic has led to major shifts in labour market participation – rather than mass unemployment as feared – according to the Resolution Foundation think tank.

There has been increased employment among younger women, but older workers and many men have been pushed out of the labour market altogether, it found.

Its Begin Again report with the Centre for Economic Performance at the London School of Economics points out that unemployment is only 0.3 percentage points higher than it was at the start of the pandemic.

Instead, the number of people who are economically inactive – who are not working or looking for work – has increased by 586,000 since the start of the crisis. This is far higher than the number of migrant workers who have left the UK workforce over the same period, it reports.

Among 55 to 64-year-olds, workforce participation has fallen by 1.2 percentage points since mid-2019, a sharper drop than in any other recession in the past 40 years.

HR roles survey: Response to the coronavirus pandemic and priorities for 2021

Participation among men between 25 and 34 has fallen by 1.6 percentage points in the past two years.

By contrast, women’s participation in the labour force has increased by 0.4%, and women now make up 48% of the workforce compared to 44% in 1992.

The Resolution Foundation also estimates that around 500,000 women have moved from part-time to full-time work since the pandemic began. Participation among women with young children has increased by 5.4 percentage points.

The think-tank attributes these shifts in labour market activity to two key reasons: second earners increasing hours to offset their partner’s loss of earnings (due to furlough or redundancy) and the increase in remote working enabling more women to enter work or increase their hours.

It predicts that remote and hybrid working will fuel wider, longer-lasting changes in the coming years. However, this could cause disruption for lower earners, who are less likely to be able to access this type of work.

Economist Hannah Slaughter said “unprecedented policy action” had prevented the mass unemployment many feared when the pandemic began.
“The pandemic has seen older workers withdraw from the labour market – and while anxieties about high levels of Covid-19 may understandably put some off from working today, the danger is they find themselves in early retirement tomorrow,” she said.

“While younger men have also exited the labour market, more of their female counterparts have joined the workforce. Mothers in particular have increased their hours for a number of reasons, from the need to offset their partner’s loss of earnings, to new opportunities created by remote working.

“We need to bank the benefits of more flexible working patterns in post-pandemic Britain, and avoid the risk of remote workers being turned into second class staff, as we have done with so many part-time workers.”