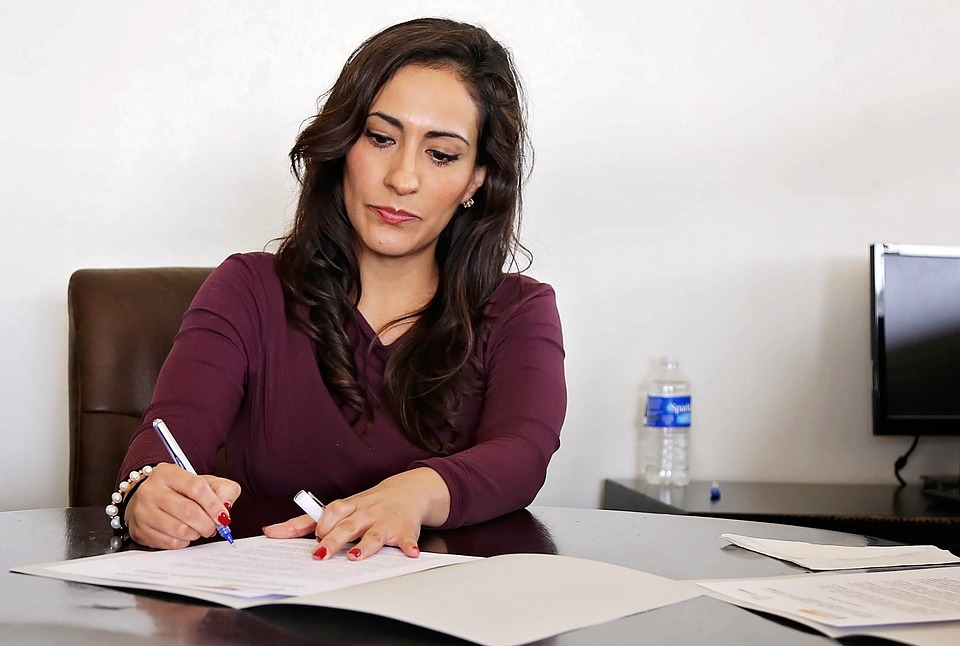 on-compete contracts, or restrictive covenants, have garnered a lot of media attention of late. Once considered applicable only to high-level employees, non-competes have trickled down the corporate ladder to the rank and file as companies try to protect their investment in staff.

The practice of using non-competes has become so widespread that in March 2016 the Obama administration issued a report citing overuse and abuse. The findings from the U.S. Treasury Department show how common the contracts have become:

For some employees, signing the agreement is not a transparent process. Many don’t understand the terms or their implications. Some employees are only told about the required agreement after they’ve accepted an offer. And 37% of workers are required to sign the agreement on their first day or lose the job.

In October of 2016, the Obama administration issued a Call to Action, urging states to enact laws that limit the use of non-competes. Many responded with new laws, and others have proposals in the works.

Proper use
Non-competes can have legitimate business purposes, but they must meet certain criteria to be enforceable. Companies often have to show that violation of the agreement would cause them substantial harm, for example. Additionally, there usually need to be some balance of fairness to both the employer and employee.

Courts ask what damages could arise out of the breach. Is there a calculable cost or would the harm be ongoing and irreparable? When looking at the balance of equity, they determine trade secrets, for example, and their value against the employee’s need to work.

Passing these tests, the agreements are often deemed valid. “The courts are very well equipped to deal with these cases, because the standards are built in,” according to Clifford Atlas, co-leader of the non-competes and protection against unfair competition practice group at Jackson Lewis P.C.. “The system works to balance the business interests of the employer against the rights of the employee,” he told HR Dive.

Recent decisions
In 2016, Jimmy John’s sandwich shops were required to pay a $100,000 settlement over improper use of non-competes. The company required all its sandwich makers and delivery drivers to sign an agreement not to work in any store that earned most of its revenue selling sandwiches within a 3 mile radius of any Jimmy John’s in the U.S. for two years post-employment. The Illinois Attorney General filed the lawsuit, claiming the agreement was overly broad. The company has since eliminated the agreements for all employees.

This year, an Illinois Appellate Court decision found requesting a “connection” on LinkedIn did not violate a non-compete agreement. An employee sent a generic connection request to several former colleagues. The company argued this could lead to their seeing job postings on his profile page. The Court agreed the generic networking connection request did not violate the agreement. But in Michigan, a former employee’s posts encouraged others to leave — and that contract was upheld by the Courts.