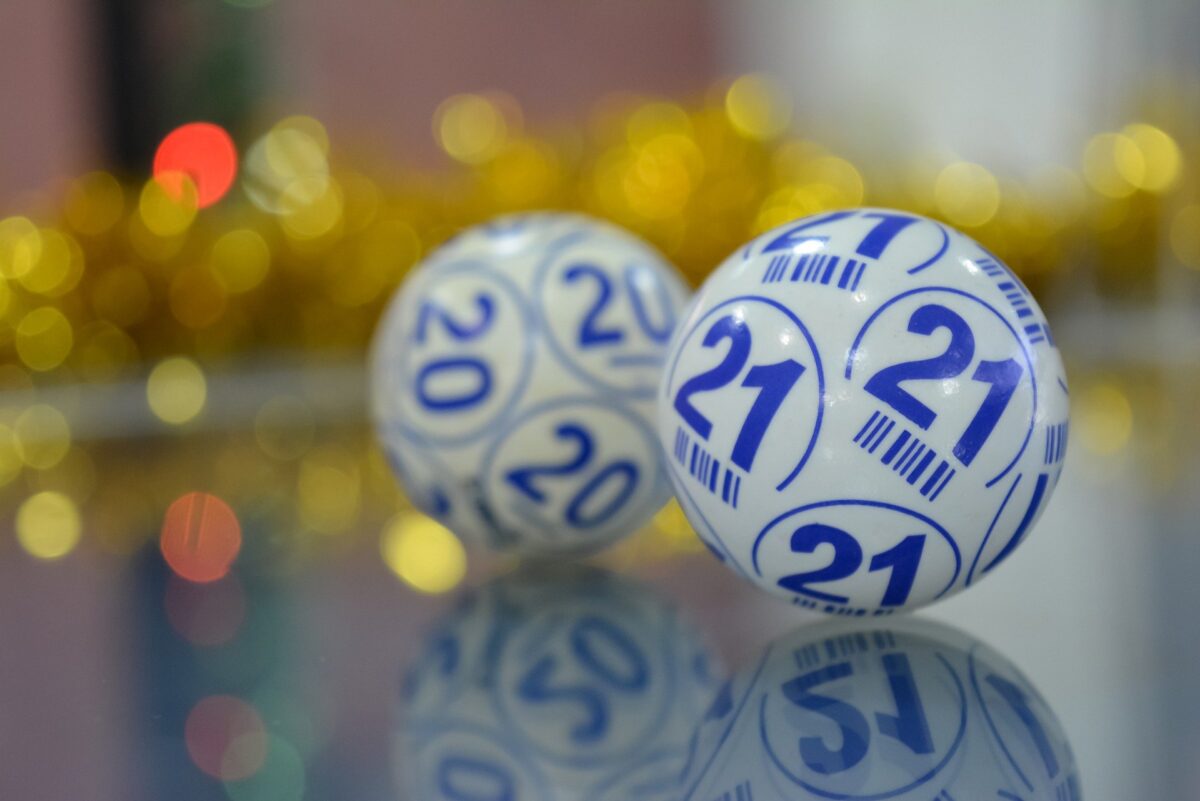 I have been a pessimist for quite a while, running countless catastrophic scenarios in my head about the end of our species in a not-so-distant future. I might have been a little too much influenced by Matrix or Terminator-like prophecies. Or maybe just by our children’s school parking lot filled with Teslas ignoring right-of-ways and by holiday choir spoiled by overly present technology – as soon as the kids appear on stage, 50 phone screens pop out and block the view. Do we still know how to enjoy a show without recording it? I am wondering how often other parents actually re-watch the video and how much they remember what actually happened in front of them.

Yet these past weeks, I’ve put my cynical hat in the closet to read extensively about signals of the future and I have had a good lot of positive surprises about the use of technology in the future of humankind. I have collected a few signals that I’d like to share with you:

After the disturbing paradox between hyper narcissism on social media and collective hysteria around data breach, Europe has led the way to reinforce data privacy and data protection under the General Data Protection Regulation (GDPR). Since 2018, entities collecting personal data must clearly disclose and explain the purpose of data processing. Individuals have the right to request a copy of the data collected and the right to have it erased. The job of a data protection officer (DPO) has been created within public authorities and data businesses. Companies must report data breaches within 72 hours.
After years during which bots have been suspected of misleading users by artificially inflating counts of followers and likes, and manufacturing consensus on divisive issues, California passed the Bolstering Online Transparency (BOT) bill. The bill requires all bots that attempt to influence California residents’ voting or purchasing behaviors to declare themselves. The owner or creator of the bot is responsible for prominently designating the account as automated.
After scaring us as “stealing our jobs”, artificial intelligence becomes more human-like. As an example, the computer vision research team at the Allen Institute for Artificial Intelligence recently released a collaborative game where a human and an AI take turns drawing scenes that the other can understand and identify correctly. The goal of the game is to improve human-AI communication.
On the one hand, there has been a lot of talking and demonstrating with XR (AR/VR/MR) as driving the future of gaming. But on the other hand, board games have exploded these past twenty years, going beyond the traditional Monopoly and Scrabble to offering games like Settlers of Catan and Ticket to Ride (which sold many millions of copies), diversifying designs and scenarios, spreading out with extensions and derivatives. Game stores and game cafes are proliferating. In 2018, tabletop games raised $165 million on Kickstarter, and the global board games market size is expected to reach values of over $12 billion by 2023. The future of gaming is not only virtual! Actually, it may be the opposite: we now have so much screen time in our lives, that board games provide a refreshing refuge from them!
As cell phones have proven to be disrupting and occulting real-life bonding among individuals (researchers found evidence they can have negative effects on closeness, connection, and conversation quality), people are now throwing device-free parties. The cell phone is banished from the date at the restaurant. Guests must leave their devices in a basket as they arrive at their host. Couples arrange for phone-free weekends and enjoy vacations in places where cell phones are absent, such as Club Med villages, which resemble ancient times communities where signals were transmitted through word-of-mouth. Schools now provide Macbooks or iPads, but they also do favor cultivating a garden or a small farm. Field trips to the local senior center for singing Christmas songs are still a school favorite. For Thanksgiving, families organize potlucks. On the table, you will find a mix of family-owned traditional meals and the best online-voted recipes. And most of all, people still enjoy doing sports together and talk about sports together – they can actually do that for hours at a Thanksgiving or Big Bowl dinner!
Our most-advanced technologists love to rearrange their schedule around no-tech features. So-called Chief Happiness Officers in big corporations encourage their staff to take time off, give back some of their time to charities, and enjoy on-campus activities such as metabolic fitness, comics book club, or cooking lessons. Employees participate in product testing and gain massage points. VPS conducts their meetings on conference bikes. Mindfulness teachers, chess grandmasters et world-explorers come to share their wisdom at conferences and book signings during lunchtime. And CXOs lead the way: Google co-founder Sergey Brin loves high-adrenaline exercises such as skydiving. Senior execs leave for disconnected vacation or sabbatical: their staff is unable to tell where they are, when they come back and how to contact them. After holding positions at Instagram, Google, Facebook and as the current director of data science at the Chan Zuckerberg Initiative, Dan Zigmond wrote a book titled Buddha’s Office on how to wake up at our day jobs. If even in the most technology-advanced companies, we are invited to treasure our wellness, there is still hope for humankind!
For all these reasons, I feel optimistic these days. Human beings are social animals by nature, Dixit Aristotle. In other words, don’t dramatize, we are not ready to be completely randomized yet! Our nature is coming back at us and we still need our moments without technology. We need relief from the overload of information and constant solicitation technology can bring. The future will not be over-technologized or less technologized. I believe we will reach a balance where most of our life is technology-supported, but where we will still cherish disconnected time capsules. So let’s pursue and cultivate our no-tech-lands!