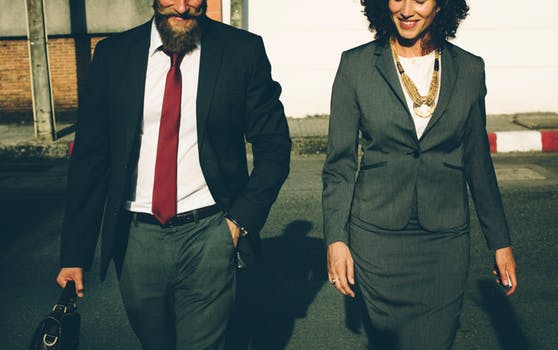 Should we assume tiger to be a greater hunter or poor hunter? Tiger is indeed a very strong predator and expert in ambush hunting. But the success rate of the tiger in hunting down the pray is quite small. The success of tiger’s hunt depends on how close the tiger could go to its prey so that it can pounce upon and hunt. Tiger is so big in size, it cannot hold its stamina for long. Tiger cannot engage in long run and chase of its prey.

The management message is quite clear. Tiger is indeed a very strong cat, brilliant and powerful hunter, highly adapted to ambush hunting etc., but still, it fails miserably on most occasions. Only when the tiger is too close to its prey it could hunt successfully.

One needs to be close to his or her goal to be successful. It is not the academic prudence, brilliance, power or position or capability help one to achieve the goal. All the above-coveted qualities or traits can terribly go wrong if one fails to position himself or herself closer to the goal.

Most people often take pride in their knowledge, experience, and expertise and would inadvertently discredit and belittle the challenges involved in the task. They often feel the task can be easily accomplished therefore they need to think about it only close to annual appraisal time.

The hunting success of tiger is quite clear. Only when the tiger is close to its prey, it can hunt. Many people with invincible capabilities and exemplary knowledge fail to make success whereas some with least exposure, experience, academic prudence, and knowledge may easily climb the ladder of success mostly because the latter group of people always remains close to their goal or task.

Most people in corporate wake up late and start running to overpower time. The common reason for such callousness is that most people fail to understand the importance of evolving smart working steps for achieving the goal. As a result, they move away from the target with time. Later when they rush to complete the task, their late time and distance equation fail to support them and as a result even with high intelligence and required competency, they would fail.