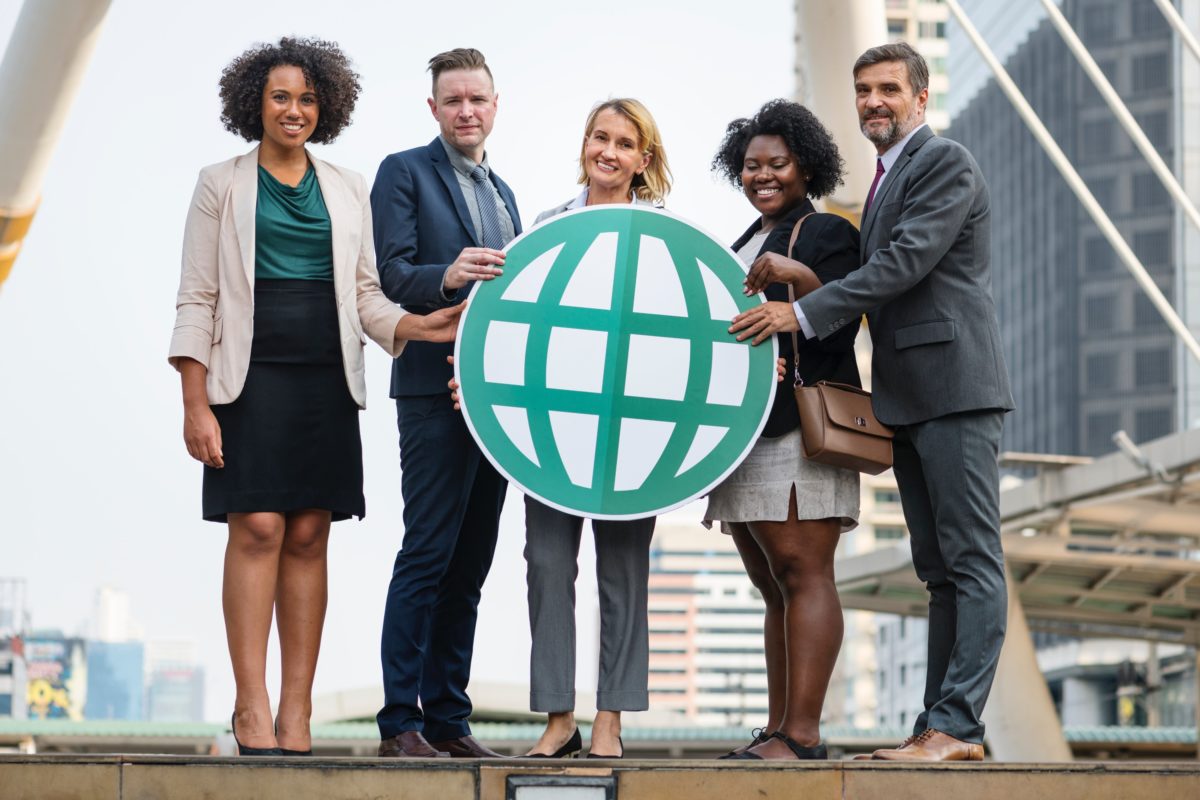 Public commitments and pledges aside, most diversity and inclusion executives say their employers don’t make their work a priority, even as discrimination scandals grow more costly, according to new analysis from executive recruiter Russell Reynolds Associates.

A little more than half of the largest U.S. companies still don’t have a top-level executive dedicated to nurturing a diverse workforce. Among professionals in that role, most say their goals aren’t high on the list of company’s priorities, according to a survey released today by Russell Reynolds.

That may be a costly mistake, according to a separate analysis by the firm. Over 2017 and 2018, companies that faced public allegations of discrimination saw their market value drop on average of 7 percent, or about $4 billion, in the days and weeks following.

“The investment of resources into the role have left a lot of chief diversity officers with positions that are completely under-resourced in order to be able to achieve the results that they’ve signed up for,” said Tina Shah Paikeday, who heads up global D&I consulting at Russell Reynolds and is one of the authors of the study.

About two out of three of the current diversity executives were appointed or promoted to their current role within the last three years and about half of them also have other duties within the firm, according to the Russell Reynolds analysis of the executive role that included survey data from 97 executives.

The study also found that only about 35 percent of companies are capturing the demographic data they need to see if diversity initiatives are working.