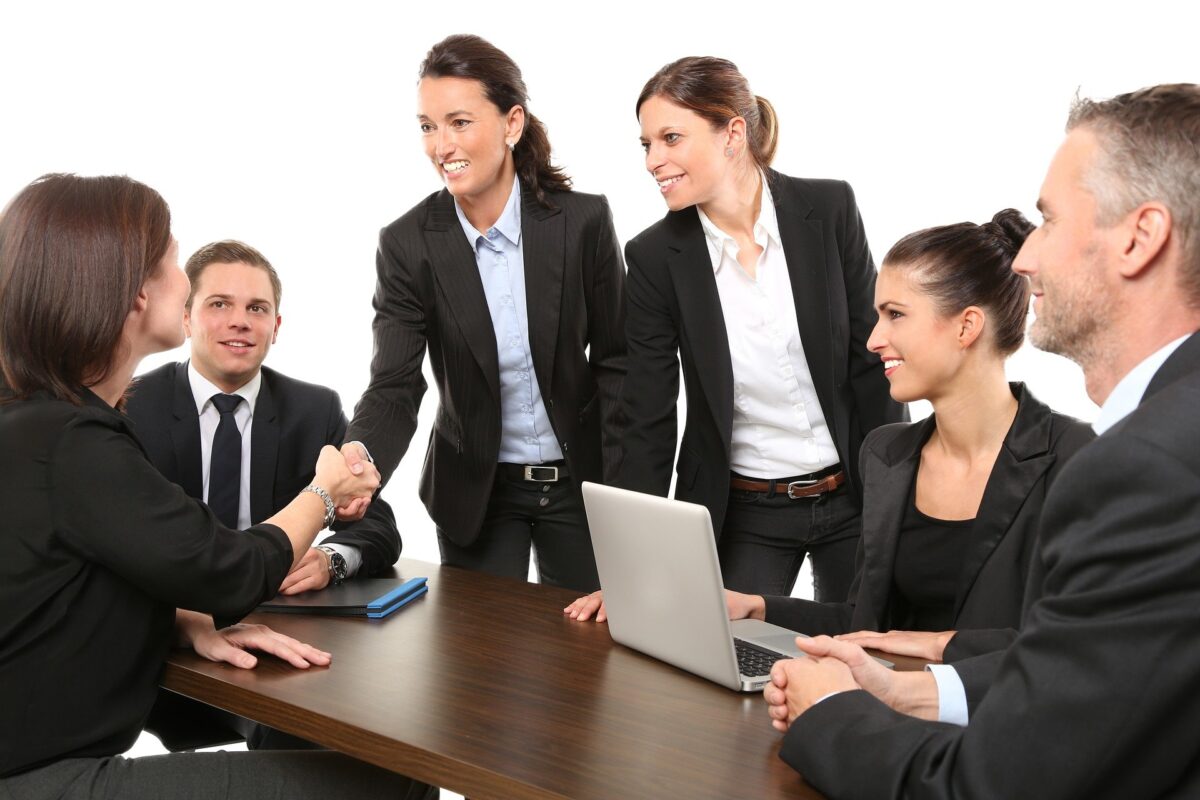 Many of my clients work closely with CEOs and some like that fact more than others. Those that appreciate the proximity to the CEO do so for the reasons you might imagine: You’re in the inner circle, you have a direct line to the economic buyer and decision-maker, you have the opportunity to learn from the best, and you’re among the first to know what’s coming around the corner. Except, when that isn’t the case, and to the chagrin of both leader and CEO, the relationship isn’t always what it could be. Here’s why that may be the case:

The CEO is an enigma wrapped in a mystery. You’d think that if you report to your CEO, you’ve got a good handle on what makes your boss tick. That isn’t necessarily the case, and it may not surprise you to know that many leaders spend too much time guessing what the CEO really wants or needs. Leaders may point to the fact that their CEO is difficult to read, confusing to follow, or simply doesn’t communicate well, and while those may be legitimate concerns in some cases, let’s look at another element at play: A CEO isn’t required to be an open book, and they expect those interacting with them to seek understanding, ask relevant questions, connect the dots, and advocate for themselves if something isn’t clear. Ask your average senior leader, however, and you may find them reluctant to do so.

Hesitating to ask questions. A CIO client recently described a detailed company strategy document that his CEO forwarded to him via email, with a note that simply read, “This quarter.” The CIO was confused by the email: “What does this even mean? Does he expect me to start executing this strategy?” The CIO opted to wait to take action, and essentially, ignored the email instead. The question you may be wondering: Why wouldn’t the CIO just ask the CEO for more information? What I’ve found is that leaders tend to be very tough on themselves when it comes to what they believe they “should” already know. They’ll think, “Maybe it’s me and I just missed something,” or, “I’ll figure it out later.” That may be the right move sometimes, but if that approach becomes our default, we risk wasting time, poor execution and missing the mark if we guess wrong. Turns out, that is exactly what happened to this CIO, who was caught off guard when his CEO followed up a few weeks later to ask about how the CIO’s team was making progress against the strategy.

Figuring it out versus reaching out. A CEO expressed frustration about a draft of materials one of his leaders had prepared for an upcoming board meeting. Two weeks and multiple versions later, the deck still wasn’t in good shape, and the CEO’s frustration was building: “People aren’t getting this right because assume they know what I’m asking for. They would be much more effective by demonstrating more curiosity with me, asking good follow up questions, and reaching out to connect the dots, instead of rushing out of the door and trying to figure it all out on their own.” Interestingly, as a result of this experience, the CEO began to focus on addressing what he described as ‘figuring it out’ behavior he observed across his own team, recognizing that it was deepening silos and interfering with the company’s objective to develop a culture characterized by curiosity and collaboration.

No point of view. Another CEO described a meeting with a Business President to seek recommendations and guidance on an idea about shifting the business strategy. Her feedback about the business leader went as follows: “He has no point of view. I need him to get off the fence.” This is another common piece of feedback you’ll hear from C-suite leaders about those who present to them. In another case, a CEO was meeting with a team of consultants. His feedback to them: “I’m too busy to sift through all these choices. Don’t just present me with options. If you have a specific recommendation, share it.” The message is clear: If you’re presenting to a senior-level, decision-making audience, show up with a perspective and share it confidently. After all, that’s the highest value you can provide to a senior leader. As the CEO shared with her Business President: “You’re just giving me data and information. I can get that anywhere. I’m paying you for your opinion. I want to know what you think.”