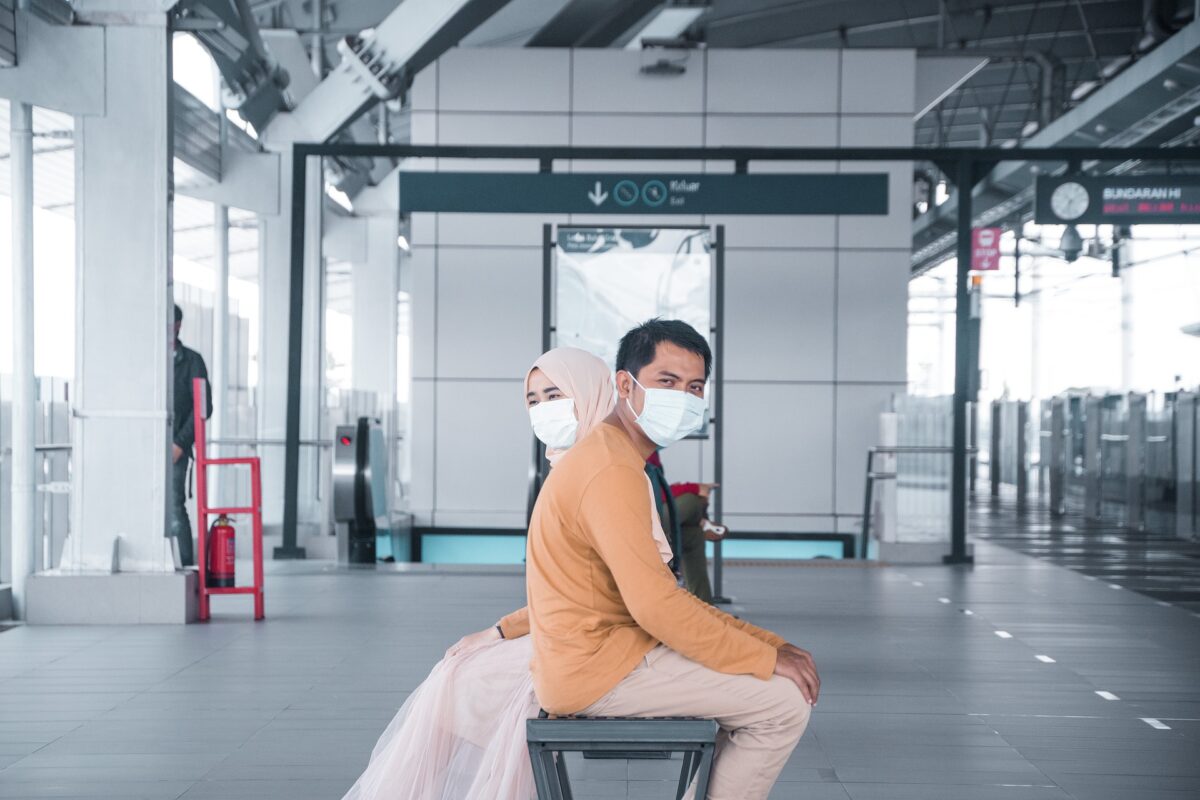 Employee health and safety has been a top priority for businesses during the pandemic, but the rollout of the Covid vaccine has, as expected, divided opinion, with some people refusing it for various reasons, including medical conditions, religious beliefs, or just fear and uncertainty. And although the government has not mandated having the jab and is currently only considering doing so for care home workers, some employers have been hitting the headlines by making vaccinations compulsory for current and future employees, potentially landing themselves in legal hot water. With the debate still shrouded in uncertainty, People Management has considered the legalities (and moralities) of both sides.

Yes, jabs should be compulsory
The ‘no jab, no job’ policy, as it’s been dubbed, is most prevalent in the care sector, where the risk to elderly or ill patients from Covid is greater than other workplaces, and big industry names Care UK and Barchester Healthcare, among others, have recently announced their staff would be required to have the jab. The policy is being adopted far and wide – even the Vatican has clamped down on employees refusing the vaccine.

Undoubtedly, this hard line when it comes to inoculations has brought both moral and legal questions to the fore. But for those businesses with the best of intentions at their heart, what benefits does it bring, and are they potentially opening a can of legal worms?

Pimlico Plumbers was one of the first organisations to publicly state its intentions to mandate vaccines, and chief executive Charlie Mullins has been one of the most vocal spokespeople on the issue. For him, having the policy – which he plans to set in motion in two to three months’ time – is a “no brainer” for keeping his workforce and customer base safe. He argues that, without it, he could have issues with recruitment, retention and attendance in the future. “I would have more problems with my staff if I allowed people into work who hadn’t had the jab, and I certainly wouldn’t go into work with people who haven’t had it once the jab is available – why would I?” he tells People Management. “If it’s good enough for the Queen, it’s good enough for Pimlico Plumbers,” he says, adding that he didn’t expect the policy to be popular with his workers, but assures they are “delighted”.

When asked about the legalities of ‘no jab, no job’, Mullins says his lawyers have advised that the policy is covered under the Health and Safety Act. “The lawyers said we can do it [mandate vaccinations] in new and existing contracts, and they seem to think it can happen under health and safety law,” he explains, although caveats that with: “I’m sure there will be a few [legal] problems initially.”

And indeed, Mullins seems to be on the right track, at least regarding health and safety, says David Sheppard, employment lawyer at Capital Law. “Businesses have a duty of care under common law and health and safety legislation to ensure a safe working environment for employees, but also visitors and customers using their premises,” he explains, adding there are “clear potential benefits” to having a policy in terms of reputation and also commercially, as customers would likely have “more confidence to use those services”.

But when it comes to making exceptions for those who cannot have the vaccine, or concerns about discriminating against those who either cannot or choose to not have the jab, Mullins is clear. “People have their own views and opinions,” he says. “I’ve been told it’s discriminatory or that I’m a dictator, but I’m running a successful business and I want to make sure it continues. If someone doesn’t want to have the jab it is their choice, but they can’t come and work for Pimlico Plumbers.”

No, vaccines should be optional
The commercial and safety benefits of ‘no jab, no job’ policies are compelling, and as a result more businesses are seeking legal advice on the topic. This is the experience of Beverley Sunderland, managing director of Crossland Employment Solicitors, who has been contacted by “a lot” of clients wanting to put a vaccine policy in place.

However, because the vaccine, at time of going to press, is not yet available to those under 40 and not recommended for some groups, including those who are pregnant, Sunderland warns of the potential discrimination claims that could arise from putting a mandatory jab policy in place. “Immediately you are discriminating against young people and pregnant women,” she says.

She also points out that people who do not believe in immunisations are likely protected under the philosophical beliefs section of the Equality Act and potentially under the European Convention of Human Rights too. “Every business is going to have to look at what they are trying to protect and what they are trying to achieve, and consider each role on a case-by-case basis,” Sunderland says. When asked if there are any benefits to an organisation aside from care homes and hospitals introducing such a policy, she says there are none: “I think it makes them look authoritarian and like they haven’t thought it through.”

It is possible, then, that if businesses take a blanket approach to vaccines, they could land themselves in legal hot water. But what about the moral considerations? According to Claire Cross, HR director at Gattaca, these policies could exacerbate the ever-thinning line between work and personal lives during the pandemic. “Policies like this really blur the line between work and personal choice, and that is already blurred with the pandemic and remote working,” says Cross, adding that ultimately the notion of ‘no jab, no job’ “feels extreme” and wonders where businesses will draw the line.

This view is shared by Neil Morrison, group HR director at Severn Trent, who says while his organisation encourages employees to have the jab, it doesn’t believe in mandating it because of various “demographic discomforts” when it comes to inoculations. “We know, for example, that people from ethnic minorities sometimes have scepticism about vaccination programmes, partly to do with the [lack of] trust with the establishment in the UK, and people with underlying health conditions also have concerns about it,” explains Morrison. “We should be encouraging education and explanation rather than trying to compel people to have it.”

Asked whether the sudden trend of ‘no jab, no job’ could become a standard part of working practice, Morrison says it is unlikely. “We don’t have these kinds of policies around any other vaccination so it feels like the longer time goes on the less likely it will be to have any concerns [about the vaccine],” he says. “I’m not aware of an organisation that compels people to have the flu jab and, while Covid is more deadly, it doesn’t seem like that is an established practice. It’s unlikely that longer-term we would do that with the Covid vaccine.”